Researchers narrow in on a brain receptor that could help eliminate learnt fears and treat ailments such as post-traumatic stress disorder. 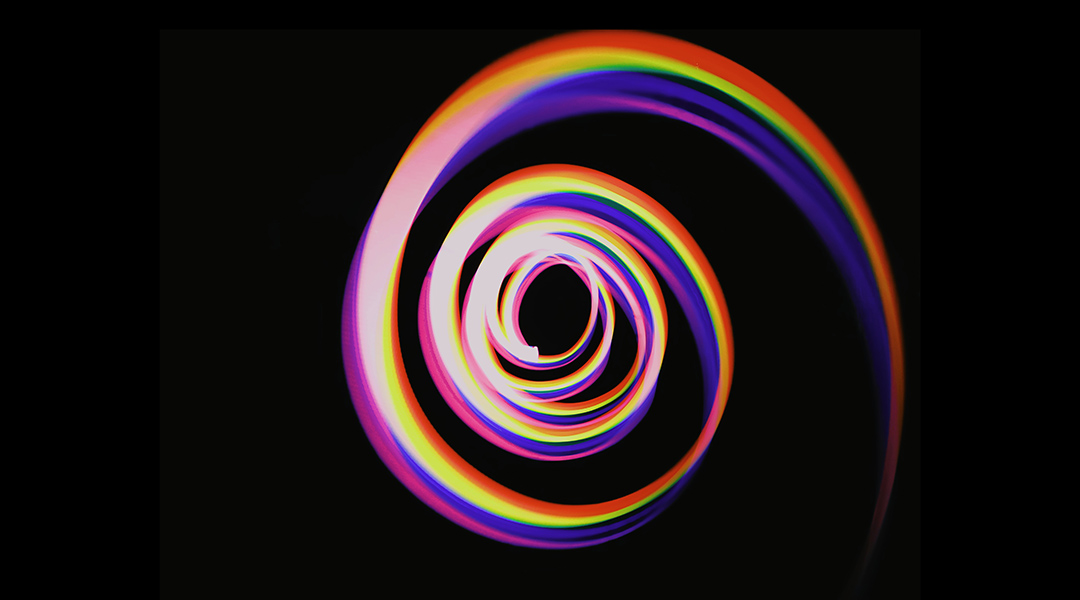 For most of my life, I have had an irrational fear of dogs. This only changed recently, given that my toddler has a fascination for our canine friends. I found myself thrust into situations where I had to interact with dogs, and while I was initially deeply uncomfortable, it was being forced into them that ultimately helped me overcome my fear.

This is a classic example of fear extinction, in which repeated exposure to a stimulus causes us to unlearn the irrational fear. A new study published in Translational Psychiatry has provided new insights into some of the mechanisms by which this fear extinction occurs in mice.

Fear extinction is used in exposure-based therapy, where a patient with a condition, like a phobia or post-traumatic stress disorder, is exposed to the stimulus they fear in a scientific, graded manner.

However, patients suffering from post-traumatic stress disorder not only show an exaggerated fear response that lasts longer than usual, but they also have trouble with fear extinction.

“For these patients it is not possible, or only with difficulty, to unlearn the once-learned connection between a neutral environmental stimulus and the learned fear response, which impairs the success of therapies. Therefore, fear conditioning and extinction training in rodents represents a valuable preclinical model to study the underlying neuronal mechanisms,” said Katharina Spoida, one of the authors of the paper, in an email.

When studying the molecular mechanisms of a complex phenomenon like fear extinction, where does one begin?

The authors of this study narrowed in on a receptor molecule for the brain chemical, serotonin, given that there is evidence to show that the action of serotonin through these receptors plays a role in anxiety. To tease out the effect of the serotonin receptor — called 5-HT2C receptor or 5-HT2CR — on fear extinction, the authors used mutant “knock-out” mice lacking this receptor.

Scientists can then design experiments to examine the effect that this lack of the receptor has on behavior. In this instance, the 5-HT2C receptor knock-out mice had no receptors of this kind in their brains.

How fear extinction is studied

The researchers then used a behavioral paradigm designed to study how both the knock-out and the control mice acquire fear and how they unlearn the fear responses. The first part of the paradigm was classical conditioning: the mice learned that a neutral tone they heard was associated with a mild electrical stimulus. They grew to fear the tone itself and showed a fear response when the tone was played.

The authors designed the second part of the paradigm to facilitate fear extinction. “When the tone is repeatedly played without the electrical stimulation, a new learning process takes place, which we call extinction learning. This leads to the decline of the fear response as the animals learn that the tone no longer signals danger,” said Spoida.

In this fear acquisition and extinction paradigm, the knock-out mice lacking the 5-HT2C receptor reversed their learning of the fear response quicker than control mice. But this led to another question: many regions of the brain express these receptors, but which of them are actually involved in the acceleration of the fear extinction?

The team say they measured the levels of a molecule that is produced when a neuron is active to identify which subregions of the brain were possibly involved. What they found was increased activity in the midbrain and parts of the extended amygdala in the 5-HT2CR knock-out mice associated with fear extinction.

In the future, the team hopes to use techniques such as fMRI to understand how the whole brain is affected and how the different brain regions interact in the event of the 5-HT2C receptor knockout.

Given that exposure-based therapies are time-consuming and that patients undergoing these therapies have high rates of relapse, the authors suggest in their paper that if replicated and strengthened in future studies, these findings could identify the 5-HT2C receptor as a potential target for drug therapies for conditions like post-traumatic stress disorder.