In a small group of patients, language and memory showed improvement for up to 3 months after ultrasound brain stimulation therapy. 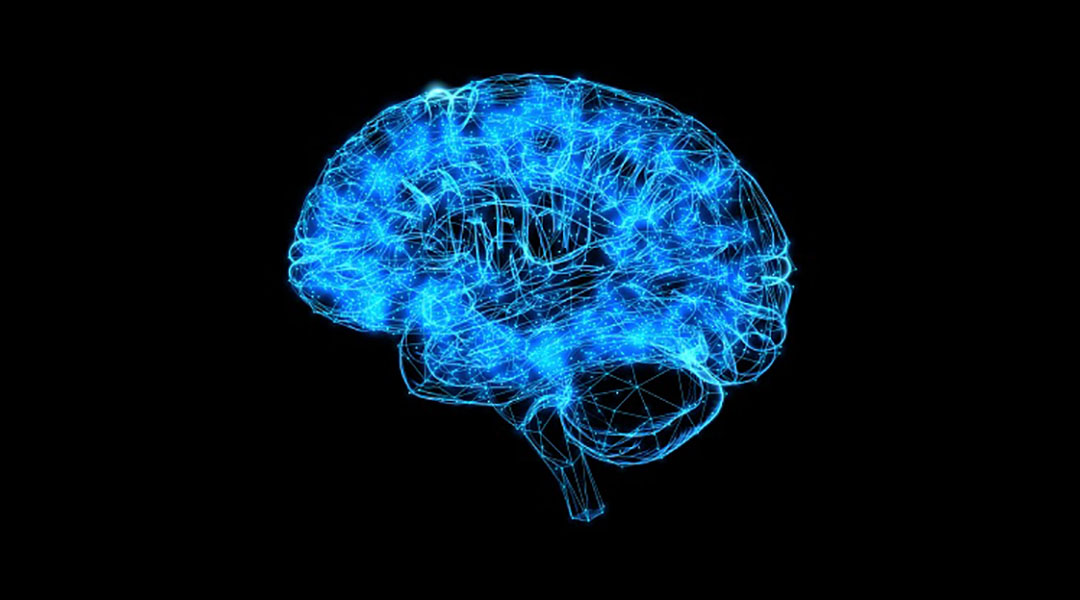 Brain stimulation therapies have emerged as viable tools to treat a variety of neurological and psychological disorders. They operate by activating or inactivating neural activity in specific regions of the brain and have found success in treating diseases such as Alzheimer’s, Parkinson’s, epilepsy, and stroke.

Common methods include magnetic, electric, optical, and mechanical stimulation. However, ultrasound—high frequency sound waves best known for prenatal monitoring—has emerged as a powerful, non-invasive technique that overcomes the limitations of previous methods. Electric and magnetic signals strongly influence cells near the brain’s surface but fade just a centimeter or two deeper, producing a gradient effect. In contrast, ultrasound is capable of deep tissue stimulation and can be tuned to target specific regions of the brain with high, millimeter precision.

Up until recently, research into ultrasound stimulation has focused on changes to the brain during the stimulation itself, answering important questions with regard to brain structure and function, such as the mapping of neural networks. But now, scientists are looking into long-term changes in brain activity as a result of ultrasound stimulation therapy.

To this end, a team of researchers from the Medical University of Vienna, led by Professor Roland Beisteiner, report a new clinical brain stimulation technique based on single ultrashort ultrasound pulses (transcranial pulse stimulation or TPS), which differs from existing focused ultrasound techniques.

“Unfortunately, pathology hinders electrophysiological brain stimulation
techniques from perfect targeting due to complex intracerebral conductivity issues, [and] do not allow to target deep areas in the brain,” says Beisteiner. “We want to provide the first non invasive technique which allows precisely targeted therapeutic activation of a diseased brain. With TPS this is possible with previously unreached precision and depth.”

Their study, published in Advanced Science, is also the first clinical study to monitor the long-term effects of ultrasound brain stimulation in a small cohort of patients with suspected Alzheimer’s disease.

TPS uses a single, short pulse that lasts around 3 µs—compared to other brain sonication techniques which use “ultrasound trains” in the range of several hundred ms—which reduces the risk of overheating and unintended secondary interactions due to reflections of the sound waves or the formation of standing waves.

“This TPS pulse activates viable neurons to allow regeneration of diseased brain functions,” adds Beisteiner. This enables a controlled change within a specific brain region without unwanted stimulation in other areas. “Clearly defining which brain areas are affected by the stimulation and which are not is an important advance for clinical application and neuroscientific research,” say the authors in their study.

In the study, the researchers demonstrated that TPS could safely generate focused stimulation within the brain; even when energy levels much higher than those used in the clinical study were applied to animal models, these did not induce any hemorrhaging or brain injury.

The team also carried out initial testing of their new technology in a clinical setting, treating 35 patients with suspected Alzeimher’s disease, providing the first long-term data for ultrasound brain stimulation in this group of patients. According to the study: “Two weeks of TPS treatment … revealed high treatment tolerability, no major side effects, and improved memory performance lasting up to three months.”

Improvements in language and memory performance were backed by MRI data, which revealed enhanced activation and connectivity of the memory network after TPS therapy. These effects were achieved in a patient population already receiving optimized standard treatment.

“We hope to provide a new add on brain therapy which offers an additional
chance for patients, since their established therapies may be continued,” says Beisteiner. “The new therapy may work for all diseases which may profit from activation of neuronal regeneration.”

The team was also able to prove a site specific treatment effect for stimulated vs. non-stimulated areas of the brain. In the study, patient group 1 received a “navigated stimulation of the Alziemher’s network” instead of the global brain stimulation received by group 2. In patient group 1, while the same improvement in memory and verbal processing was observed, the figural network— responsible for committing visually presented pictures to memory and then recognizing them when they are included in a stream of irrelevant objects —was not stimulated, and at the end of the 3 month evaluation period, showed a decline which may be the result of the natural course of the disease. Therefore, a site‐specific effect seems reasonable, with only the stimulated memory networks showing improvement.

Although further testing is required in a larger group of patients, the team is optimistic that ultrasound could provide a new, transformative nueromedicine.

Could a human settlement on Mars be sustained with carbon dioxide?
Wave power could be a major source of renewable energy, but we're not relying on it
Biological codes transmitted in small packages
Engineered peptides help boost natural defenses against influenza