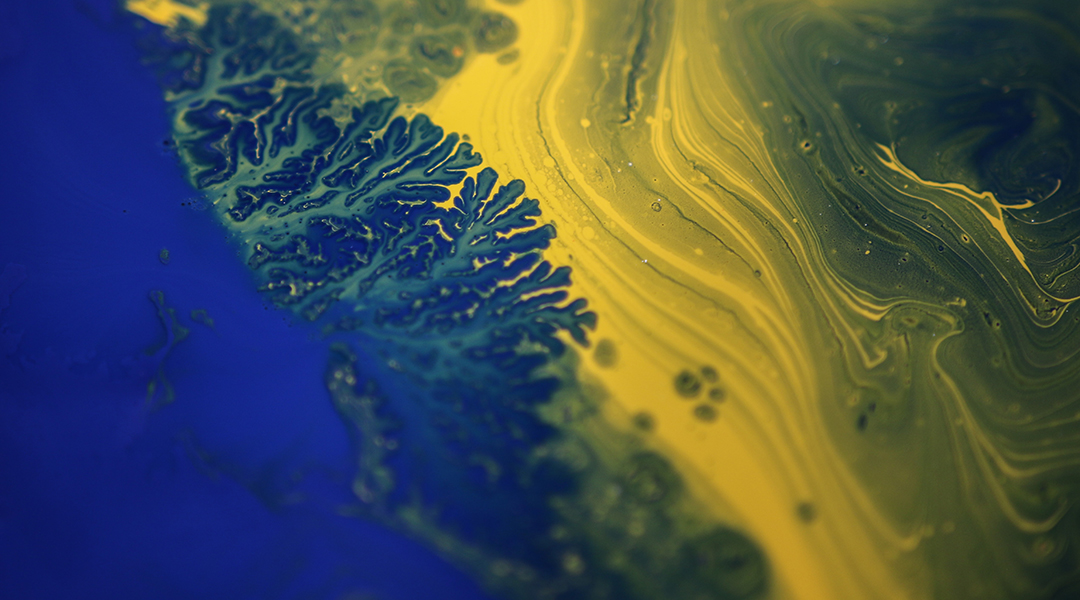 Lithium metal batteries are considered a long sought-after energy powerhouse with the potential to deliver at least double the amount of energy compared to current lithium ion batteries. Their application, however, has been limited to the laboratory as a result of their instability and inability to recharge. Research over the last 50 years has seen modest improvements, but none have been able to bring this technology close to the capabilities of lithium ion batteries.

As opposed to lithium ion batteries which use graphite in their anodes, lithium metal batteries use metallic lithium and suffer from the formation of dendrites — spiky, tree-like crystal structures — that form on the battery’s anode during charging. Dendrites can cause substantial harm to the battery’s integrity because they can penetrate a structure called a separator inside the battery, which not only leads to significant safety issues but eventual (and early) battery failure.

In a recent study published in Advanced Materials, researchers from the University of California San Diego developed a device that emits ultrasound waves that minimize the formation of dendrites — an issue that has long impeded the commercialization of lithium metal batteries despite their otherwise overwhelming advantages, say the authors of the study.

The team used a “surface acoustic wave (SAW) device” that is roughly the size of a fingernail to create a flow or current in the electrolyte liquid found between the battery’s anode and cathode.

But this rarely effectively addresses the formation of dendrites in lithium metal batteries.

The diffusion of Li+ ions is crucial to the performance of lithium batteries; what is problematic is that in most batteries, a Li+ ion concentration gradient forms in the electrolyte around the anode, and during recharge, results in uneven deposition of lithium back onto the anode surface (forming dendrites).

Creating fluid movement between the anode and cathode eliminates this gradient and creates a more even distribution of Li+ ions in solution, which makes it more likely that lithium will redeposit onto the anode in a more uniform manner. “This work allows for fast-charging and high-energy batteries all in one,” said Liu in a press release. “It is exciting and effective.”

The researchers demonstrated that their SAW-containing lithium metal battery could be charged and discharged over 200 times while maintaining 82% of its initial discharge capacity.

Perhaps even more intriguing, the authors state that their model is independent of the chemistry, and so can be applied to any battery system. “We anticipate a remarkable freedom in the choice of battery electrochemistry and operation to be facilitated from this simple technology, enabling greater efficiency, utility, and sustainability of rechargeable batteries for a broad swath of current and future applications.”

“Our next step will be to integrate this technology into commercial lithium ion batteries,” said Haodong Liu, the paper’s co-author and a nanoengineering postdoctoral researcher at the Jacobs School.