Controlling microalgae production through wavelength and density of irradiating light. 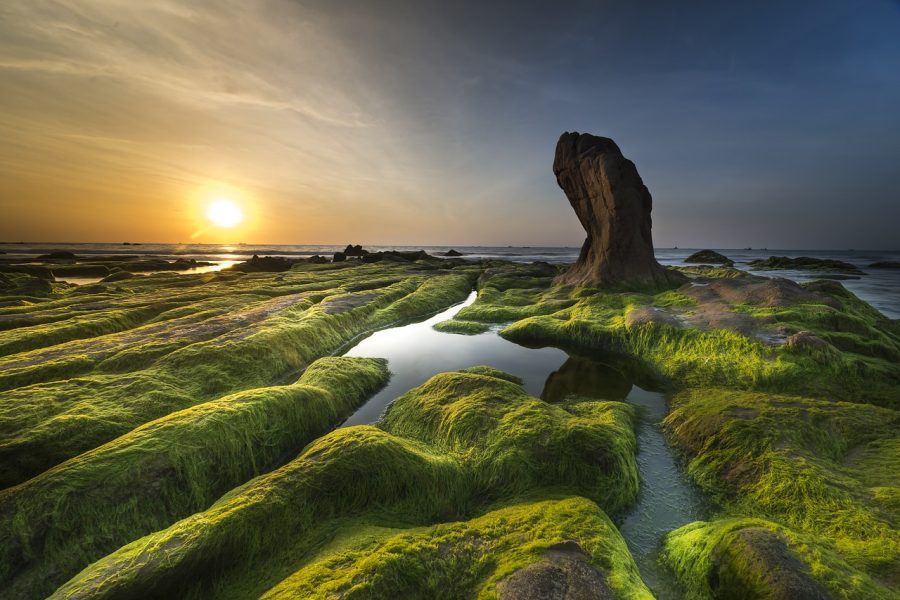 Microalgae are becoming increasingly important as biofeed stocks for a wide range of products from food to cosmetics, to specialty chemicals and biofuels.

A study by John Cortez-Romero and co-workers uses a closed photobioreactor system, along with precise extraction and analysis methods, to elegantly demonstrate that specific lipid production in microalgae can be directed by controlling the wavelength and density of the irradiating light. 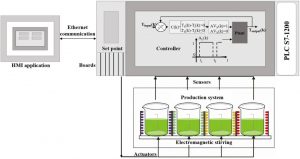 The study demonstrates that palmitic, linoleic, and linolenic were the most produced lipids, showing a clear dependence between light wavelength and irradiance for biomass and lipid production.

The findings have the potential of positively impacting the industrial production of algae-derived lipids for a variety of applications (i.e. energy, cosmetics, applications in the pharmacological and food industries) by allowing the control of the type of lipids being produced by simply choosing the wavelength and density of light used in the microalgae culture.