In this study, a drug to treat Parkinson's disease is linked to a molecule that enables it to better penetrate the brain. 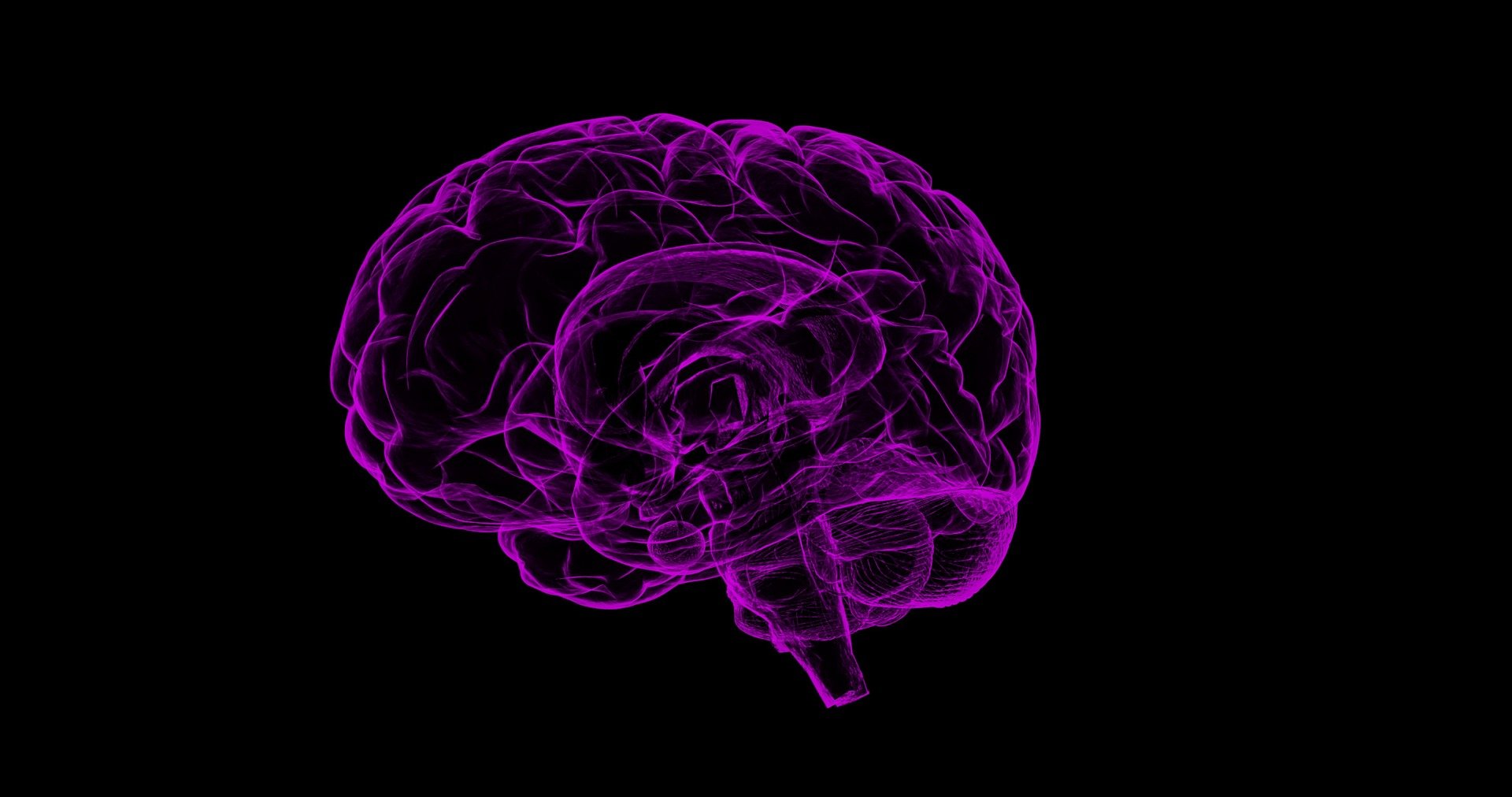 Parkinson’s disease, characterized by symptoms that include shakiness and difficulty moving, is among the most common neurodegenerative disorders, affecting up to 3% of the world population over 65. A main cause of this disorder is a lack of dopamine, a neurotransmitter involved in motor control, in the substantia nigra pars compacta, a region of the brain that regulates movement. This could be partly attributed to α-synuclein, a protein whose accumulation in dopamine neurons is a hallmark of Parkinson’s and can have toxic effects, causing dopamine neurons to die.

According to Professor Yunlong Zhang, a researcher at the Department of Neurology of the First Affiliated Hospital of Guangzhou Medical University: “Nowadays, dopaminergic neuron degeneration and α-synuclein aggregation in the substantia nigra pars compacta of the midbrain are the characteristic markers and also the issues surrounding current treatments for Parkinson’s disease.”  Preventing the loss of dopamine neurons has long been a target in treating Parkinson’s. However, efforts are hampered by potential, unwanted effects from long-term use of such treatments, including further complications in movement control.

In a recent study, Zhang and his team from Guangzhou Medical University have investigated a potential therapeutic for Parkinson’s disease called 4,4-dimethoxychalcone, or DMC, which protects and promotes regeneration in cells. “In this study, we mainly focus on how to delay or attenuate dopaminergic neuron degeneration by using DMC,” stated Zhang.

Inspired by the Trojan horse, the group designed a complex between DMC and RVG (which stands for rabies virus glycoprotein), a molecule known to cross the blood-brain barrier. “RVG is a short peptide,” Zhang explained. “After endocytosis of the blood–brain barrier, it helps DMC to be targeted and released within dopaminergic neurons in the midbrain.”

Tested in mice with Parkinson’s, DMC-RVG halted some of the degeneration underlying dopamine cell death. This reduced neuron loss and increased dopamine production as well as connections between dopamine neurons in the substantia nigra pars compacta, the region of the brain primarily affected by Parkinson’s. As a result, the motor deficient symptoms in the Parkinson’s mice were improved, as gaged by measuring how far they could walk and how quickly they could climb a pole, amongst other tests.

Addressing concerns of DMC toxicity, the group showed that DMC conjugated to RVG is less toxic to cells than DMC alone. Furthermore, organs apart from the brain were not obviously adversely affected by DMC-RVG treatment.

Now that this potential new therapeutic has been identified, what are the next steps in the journey towards applying it in a clinical setting? “In the future, we will test its safety and efficiency in Parkinson’s patients and hope to proceed to clinical use,” said Zhang.