Trade-offs to rebalancing our unbalanced Earth

Though important, there are trade-offs to achieving the UN's sustainable development goals when it comes to carbon capture and utilization. 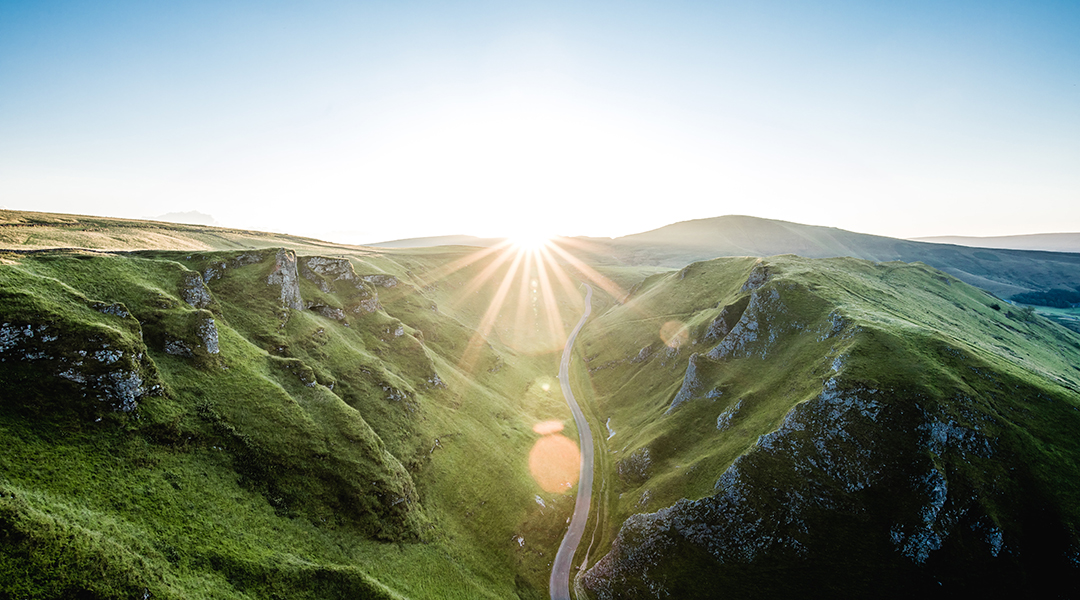 Everything humans created before the industrial revolution to sustain their existence on Earth required some form of human, animal, or biomass energy. Key to this is that the use of these energy sources did not unbalance the natural processes that maintain the ecosystems conducive to life.

This all changed with the discovery of fossil energy, a seemingly infinite natural resource that powered the industrial revolution and enhanced the lives of a growing global population. Besides providing the power to run the global economy, fossil fuels also provide the primary feedstock to produce commodity chemicals.

Inconveniently, greenhouse gas emissions associated with the continued use of fossil energy now poses an existential threat to humanity because of the deleterious effect they are having on the climate. It is ironic that the same energy source that enhanced life on Earth since the industrial revolution now threatens its very existence.

Rebalancing the unbalanced atmosphere turns out to be incredibly complex because transitioning from fossil fuels to renewable forms of energy will have both positive and negative impacts on terrestrial, oceanic, and atmospheric systems. These interactions must be considered with the introduction, at scale, of any new technology aimed at reducing anthropogenic carbon emissions.

The decarbonisation scenarios integrate several energy technologies — solar, wind, and nuclear — to power the production of hydrogen gas, direct air capture of carbon dioxide (CO2), and the use of CO2 as feedstock for making-methanol, which can be converted into chemical called olefins and aromatics, all to minimize cost or adverse environmental impacts.

A comprehensive life cycle analysis is the starting point for the analysis, which thoroughly documents the environmental impacts of a project over its lifetime. However, the focus tends to be the total impacts rather than their time dependent and geographic distributions.

To compare the impacts of the three scenarios, the study uses five out of the 17 sustainability development goals adopted by the United Nations in 2015 in which it set 169 targets for the year 2030 tracked using 232 indicators.

The five sustainable development goals used for the comparison are SDG 3 (good health and well-being), SDG 6 (clean water and sanitation), and SDGs 13–15 (climate action, life below water, and life on land). Although the goals relate to 2030, selected indicators to 2050 are calculated to compare the scenarios. The impacts are expressed as percentage transgressions with all indicators weighted equally in the sustainability scenario.

The demand of chemicals production turns out to be best satisfied by a hybrid model that combines conventional, fossil-based and carbon capture and utilization processes to realize the minimum overall cost and/or transgression level of the system.

An entirely fossil-powered chemical industry could hinder the fulfillment of SDGs 3 and 13 because of the substantial particulate matter and greenhouse gas emissions associated with fossil fuel use. Carbon capture and utilization would help meet SDG 13 but with an accompanying energy penalty that would adversely affect achievement of other SDGs.

By optimizing hybrid carbon capture and utilization with fossil energy it seems possible to reduce collateral damage on other SDGs. Nevertheless, the negative impact on SDG 3, caused mainly by toxicity and particulate matter, remains a concern, although other measures like electrostatic separations and selective non-catalytic reduction could moderate these complications.

The impacts can be further reduced by a number of approaches that include polymer recycling to chemical feedstocks, the integration of biomass to reduce the need for fossil and renewable forms of carbon for electrolytic hydrogen and less energy-intensive carbon capture and utilization technology.

In addition, improved solar and wind energy technologies, recycling construction materials, better management of water consumption, and optimizing supply chains would all serve to moderate impacts and enhance the appeal of carbon capture and utilization.

It is worth noting that the 2050 time frame raises the issue of technological change, which is likely to differ across the scenarios over 30 years. The performance and costs of some energy technologies — solar, wind, and batteries — are changing rapidly. The current rates of change can’t be sustained, but the scope for further improvements remains.

It is likely the same is true for carbon capture and some of the chemical processes included in the analysis. The projected electricity supply mix makes one wonder about the technological changes assumed for the analysis; virtually no solar when substantial capacity is being installed each year. The substantial increase in nuclear generation appears to be at variance with the current pattern (static capacity for the past two decades) and to ignore the long construction times involved.

Incorporating the sustainable development goals into the trade-offs investigation certainly provides a more thorough analysis, but it is not certain the impacts are meaningful as the chemical industry is about 7% of the global economy. In terms of electricity use and each of the sustainable development goal indicators, it would be a smaller or larger share but still a small contributor to the global total.

In this context, the conclusions that decarbonization of the chemical industries aggravates performance on some sustainable development goals, such as skilled labor, seems to be too dramatic, and adjustments in the other 90% of the labor force may be able to accommodate the needs of carbon capture and utilization and achieve the global sustainable development goal target.

Volcanic arcs could help consume some of the world’s carbon
“Carbon Negative Earthshot” takes aim at atmospheric carbon dioxide
Vegetation played a major role in climate warming
Is hydrogen a greenhouse gas and do we care?