Electrolysis of seawater to make hydrogen

The direct electrolysis of seawater to make hydrogen has been shown in a lab-scale demonstration. 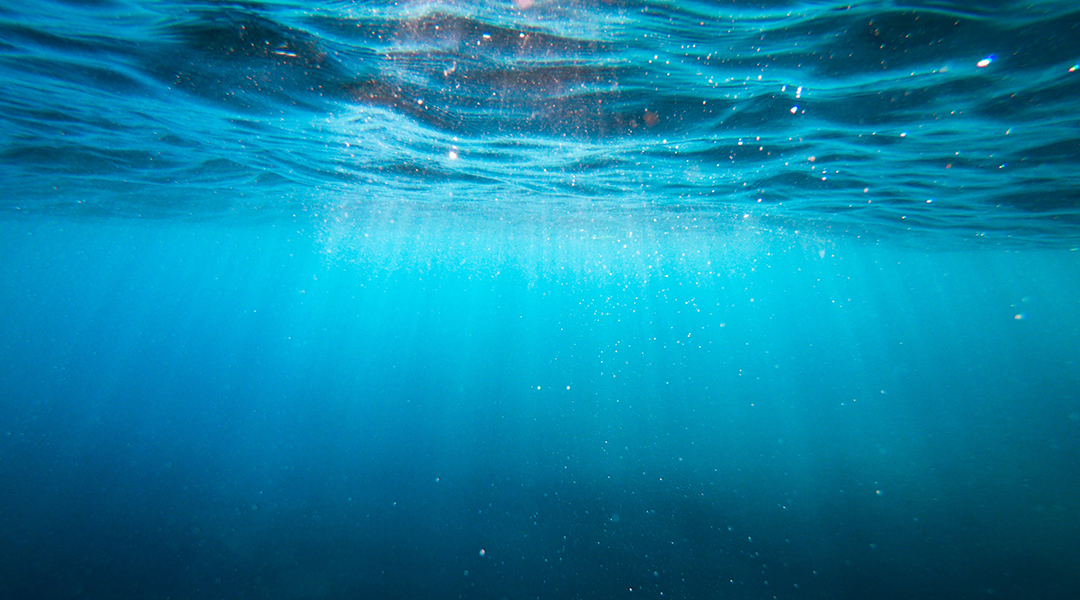 There is irony to be found in the ninth stanza of Samuel Taylor Coleridge’s poem, The Rime of the Ancient Mariner:

And all the boards did shrink,

Nor any drop to drink.”

Just as salty ocean water cannot quench the thirst of sailors, it also cannot satiate the water demands of the emerging hydrogen economy. This is because the complex composition of seawater renders it unusable for conventional, large-scale water-splitting electrolysis, a process that uses electricity to chemically convert water into hydrogen and oxygen.

Though abundant, seawater’s dissolved salts undergo competing processes other than water splitting within the electrochemical cell, causing corrosion and side reactions. Sodium chloride, the main culprit, ranges from 34-37 parts per thousand in seawater and forms corrosive chlorine gas and sodium hydroxide under electrolysis conditions.

Chemical reaction by-product effects that can occur under electrochemical conditions are exacerbated by the co-existence of other dissolved alkali and alkaline earth and halogen salts, as well as carbonates, borates, and sulfates, which result in similar corrosive species. While desalination pre-treatment can, in principle, resolve the challenges of dissolved salts, the additional energy required makes this approach economically unattractive.

Earlier attempts to eliminate these deleterious chemical corrosion and reaction effects through protective coatings of electrocatalysts have not proven sufficiently effective for a viable seawater electrolysis application.

Despite the challenges, the direct electrolysis of seawater has recently been achieved in a lab-scale demonstrator. The architecture and constituents of the electrochemical cell, shown in the graphical illustration, achieved this feat using an innovative, integrated, in-situ water purification membrane assembly.

The membrane is made from water-permeable polytetrafluoroethylene and is immersed in concentrated potassium hydroxide, which acts as a “self-dampening” electrolyte (SDE). This construction facilitates the spontaneous and continuous diffusion of pure water vapour from the less salty seawater through the membrane, and collects it in the much saltier potassium hydroxide SDE, allowing it to be electrolytically split into hydrogen and oxygen in separate cathode and anode chambers of the cell.

In a proof of concept, the system was able to run under real-world conditions without failure for over 3200 hours at 250 milliamperes per square centimeter and 2.1 volts without side-reactions or corrosion problems.

This seawater electrolysis process is a breakthrough that may kick off a myriad of application opportunities. To name a few, by replacing the seawater with industrial wastewater or lithium-rich water from battery recycling, the process can facilitate water treatment and lithium-collection, respectively, while generating hydrogen.

Now this would surely impress the Ancient Mariner!