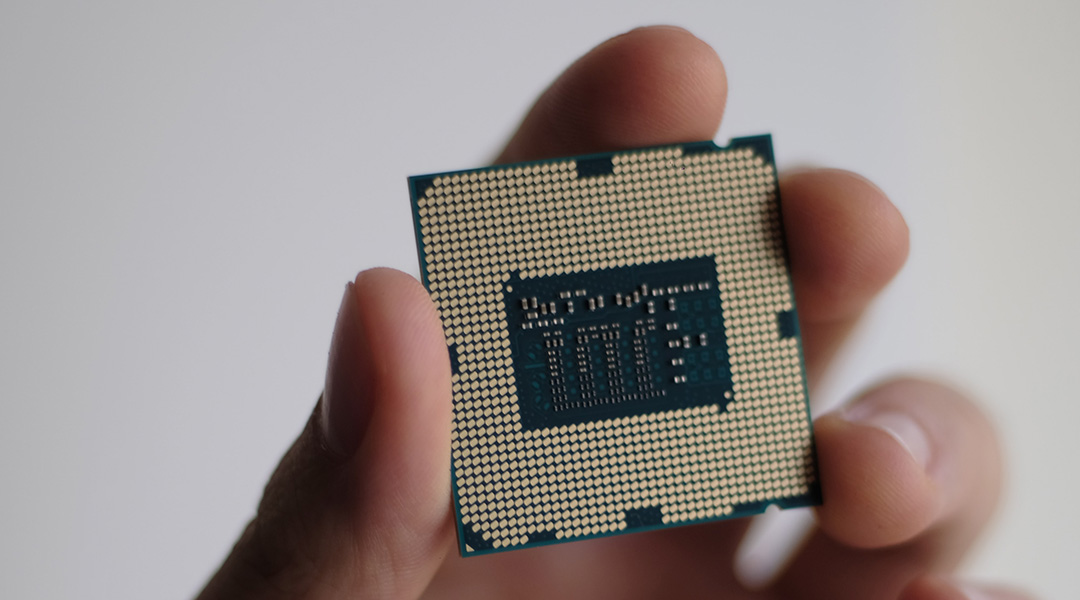 There was once a time when the world’s most advanced computers occupied whole rooms. Now, we carry smart phones and other electronic devices in our pockets.

“The miniaturization rate [for computers] is about 100 times per decade,” write a team of experts led by Oliver Schmidt from Chemnitz University of Technology, Germany. “Advances in microelectronics have enabled the use of miniaturized computers […] the size of a dust particle less than one square millimeter across and a few hundred micrometers thick, creating an environment for ubiquitous computing.”

The idea of ubiquitous or pervasive computing is quite exciting. It’s a growing concept in software engineering in which microprocessors are embedded into everyday objects to allow them to perform different tasks. This will have numerous implications for the advancement of the Internet of Things, miniaturized medical implants, microrobotic systems, and ultra-flexible electronics.

But the field hits a snag as there is a disconnect between these tiny computers and the availability of batteries small enough to fit inside and power them. The key is the development of sub-millimeter-scale energy harvesters and storage devices — a problem that researchers around the world, including Schmidt, are working on.

Conventional macroscale batteries are difficult to miniaturize as they are based on “wet chemistry”, where the electrodes, electrolytes, and additives are usually processed in a slurry and coated onto a metal foil. It’s possible to create microbatteries this way, say the researchers, and there are examples with decent energy and power density, but they cannot be made small enough because on a certain scale, liquid electrolytes just aren’t feasible.

A solution could be solid state batteries that rely on stacked layers of thin films. In 2019, Schmidt and co-workers set out to develop the world’s smallest battery using a layered system in which a solid state electrolyte is fitted between two thin film electrodes.

Since solid state electrolytes are less efficient than their liquid counterparts, the team used a micro-origami technique called a “Swiss roll” to reduce the battery’s size while also boosting their power — a process similar to the one used by Tesla for the batteries of its e-cars.

Achieving the Swiss-roll design on a chip through microfabrication processes is extremely difficult, however, using on-chip self-assembly achieved through micro-origami allowed the team to achieve their goal, resulting in a cylindrical battery with an area of 0.04 millimeters squared and with a capacity that is eight times higher than a similarly sized flat battery.

The idea is based on inherent tension in the system, which results in an automatic rolling in on itself. By layering consecutive coats of polymers, metals, and dielectric materials (components on the battery) onto a wafer chip surface, you can force an architecture that resembles the Swiss roll by pinning down one side of the thin materials, then releasing the tension.

“Thus, no external forces are needed to create such a self-wound cylinder micro-battery,” said the team in a statement. “The method is compatible with established chip manufacturing technologies and is capable of producing high throughput micro-batteries on a wafer surface. “

The resulting rechargeable microbatteries could power tiny, dust-sized computer chips for about ten hours. An exciting first step, but there is still work to do. “There is still a huge optimization potential for this technology, and we can expect much stronger microbatteries in the future,” said Schmidt.