Till We Get the Healing Done 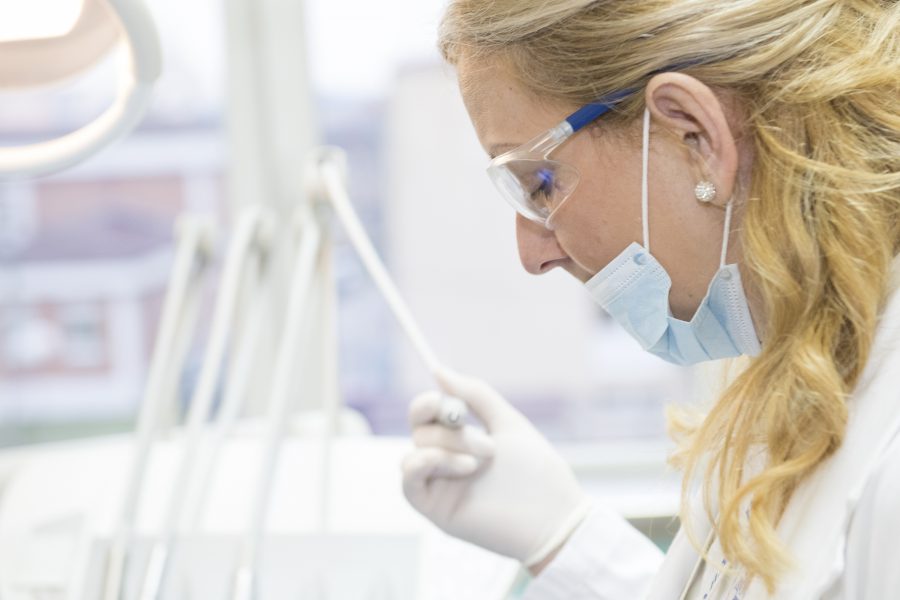 It is estimated that in the United States alone, diabetes affects 29 million people. Patients who suffer from this illness are susceptible to chronic leg and foot ulcers. These diabetic wounds are particularly likely to lead to amputations, due to a disruption in the healing process caused by the illness. In this context, finding aids to artificially accelerate the healing process for diabetic wounds is crucial.

One presently used technique for accelerating the healing process, is the direct injection of stem cells into the wound. This has been shown to significantly increase the rate of wound healing. However, the injection protocol reduces the lifespan of the cells though mechanical damage. Once the cells have been injected, there is no cell matrix present, further limiting their viability.

Schematic of the application process

An international team report a technique for prolonging the lifetime of stem cells on diabetic wounds. The team mixed the stem cells in a hydrogel cell matrix, that was then applied to wounds. They demonstrated the effectiveness of this idea through an experiment with diabetic mice. A study was performed that showed that, as expected, the stem cells in the hydrogel/stem cell mixture survived longer than when stem cells alone were injected.

In human diabetic patients, wounds can often take weeks or months to heal. In this context it is important to consider degradation times for the hydrogel. Accordingly, work on optimizing this parameter has already begun. With this in mind, the report represents an interesting addition to the literature on wound healing for diabetic patients.