The Translational “Valley of Death” for Engineered Tissues 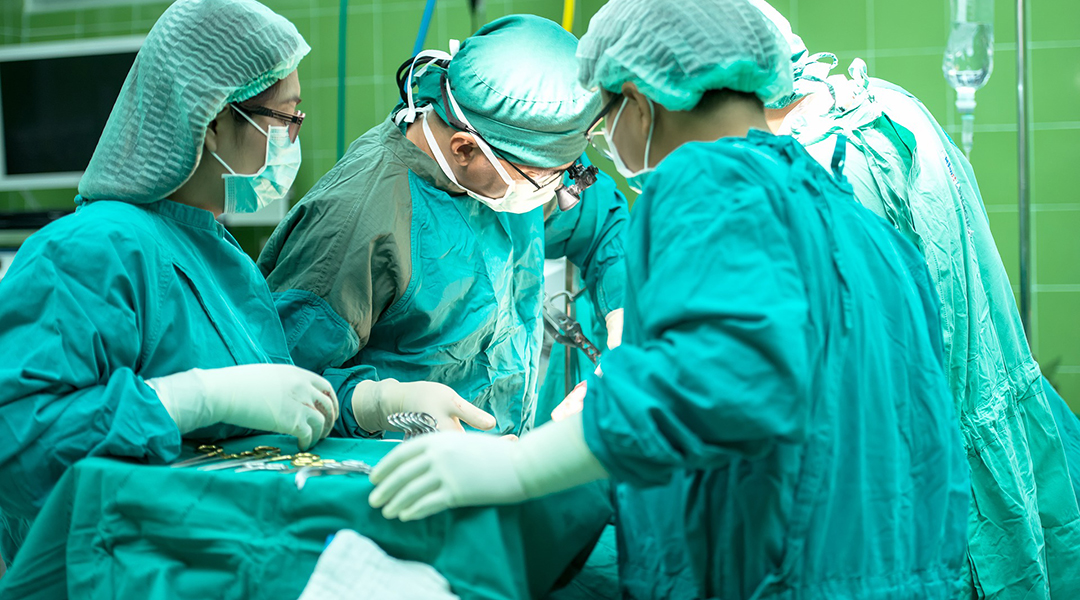 “Tissue engineering is a major domain in bioengineering, and the field attracts significant resources and talent. It is also a highly competitive field. Over the past 20 years alone, well over 100 000 papers and 9000 patents were published on the topic. So giddy are these statistics that a layperson could be forgiven for imagining a world where replacement organs for transplants are as commonplace as bandages and sutures. The reality, however, is very different.” So says Professor Vikramaditya Yadav of the University of British Columbia, a leading figure in the intersection of biology, chemistry, engineering, and medicine, whose research has a strong focus on technological translation of emerging healthcare technologies—in particular tissue engineering—and as such, his group has written a review on the apparent lack of translation from laboratory to standard healthcare across the field.

This “paradox” Vikram dubs the “productivity gap” is the leading motivation of his group’s paper, which aims “to determine the true cause (or [at least] one of many true causes) for a lack of translation of 100 000 papers and 9000 patents into products”.

Tissue engineering (TE) is a growing field in academic and research circles but isn’t necessarily new, with a paper in Science simply titled “Tissue engineering” being published as early as 1993. But progress in the field has arguably been slow since then. Perhaps the most well-known example of TE to the general public is the idea of growing meat in a lab from a cell culture rather than having to raise and slaughter livestock for the same food. But even this is currently hindered from being widespread owing to cost and scale-up issues.

Other examples of TE, particularly in the field of medicine, are similarly problematic and, unlike lab-grown quarter-pounders, have barely registered in the public’s imagination. But with so many publications and patents filed over the last two decades, why has TE failed to proliferate into our societies as common, standard, modern technology?

Speaking to Advanced Science News, Vikram goes some way to answer this question, and tells us what has been done so far to overcome such issues, and whether the current methods fail or underperform in some regard.

“Many experts have pondered about the translational ‘valley of death’ for engineered tissues,” says Vikram, the valley of death being the apparent netherworld of new TE technologies failing to translate from the lab to commercialization. “However, all previous work on the topic was qualitative and usually limited to being opinion pieces or perspectives about focused topics. Even though such works are illuminating, they do not (or arguably cannot) posit effective strategies to close the productivity gap. This has spawned a situation where the academic community, which originates the vast majority of the papers and patents on tissue engineering, continues to incessantly develop and patent solutions that are of little to no interest to the pharmaceutical industry.” 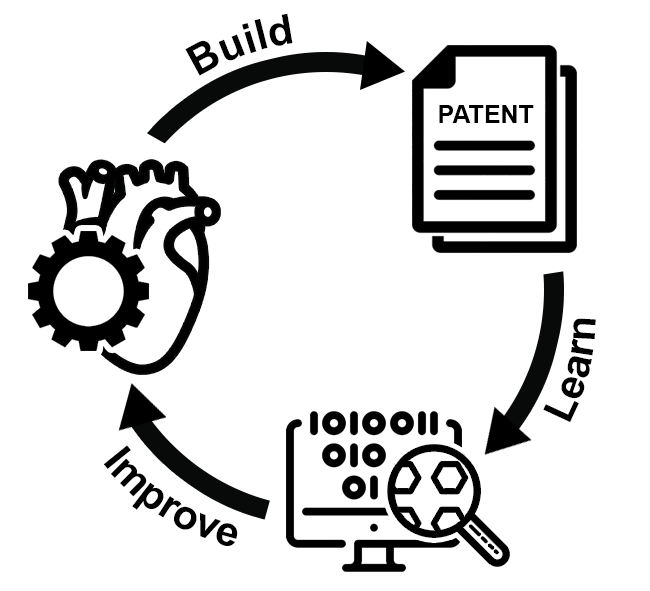 Explaining the research and how it overcomes the aforementioned problems and challenges, Vikram’s team, in “a break from tradition”, used data from around 9000 patents published over the last 20 years and, using machine learning, deduced the current state of innovation and translation in the field.

“We analyzed each of the 9000-odd patents […] to identify and classify topics detailed in the patents into clear themes. We used an unbiased approach to determine the number of themes and converged upon four: cells, materials, microenvironment, and manufacturing. One could argue that these themes are the pillars of tissue engineering.”

The patents were sorted based on the number of themes and issues they simultaneously addressed. It was found that not a single patent offers a complete solution, which, Vikram says, “Unsurprisingly […] explains why there are so few tissue engineering products on the market.”

Whilst not presented in this current study, the team are also analyzing data to study geographical and historical trends in patents, and how innovations from these have evolved over time.

“You might be wondering why we selected patents and not publications for our analysis.” Vikram says. “Industry is more interested in a technology if it is patented.” He did add a caveat that this may be wrong to assume, but their approach can also be used to assess publication data as well.

“Analysis of patent data revealed new insights, corroborated some existing views and rejected some others. The research, in itself, does not have any challenges. The field [of TE], however, is suffering from a glaring lack of translation and our insights may help to bring more products to the market—or to the industry for its use as research tools. How far are we from ‘press-to-print, ready-to-use organs’? Galaxies away! But you already knew that and did not necessarily need machine learning to arrive at that conclusion. What is the best path forward for emerging start-ups in tissue engineering? Our analysis can surely answer that question, which is arguably of greater value to the field.”

To summarize, Vikram had the following comment to offer on this matter:

“Nothing is more challenging than designing and building functional tissue and the torrent of publications and patents is not making the task any easier. We decided to cut the clutter and let the data teach us.”

Bacteria provide heart attack treatment
Albert Zink: Mummies link us to the past
A fresh look at the heart
Neri Oxman and the age of "Material Ecology"