A bioinspired, soft robotic caterpillar that uses the contraction of live heart cells to propel its motion. 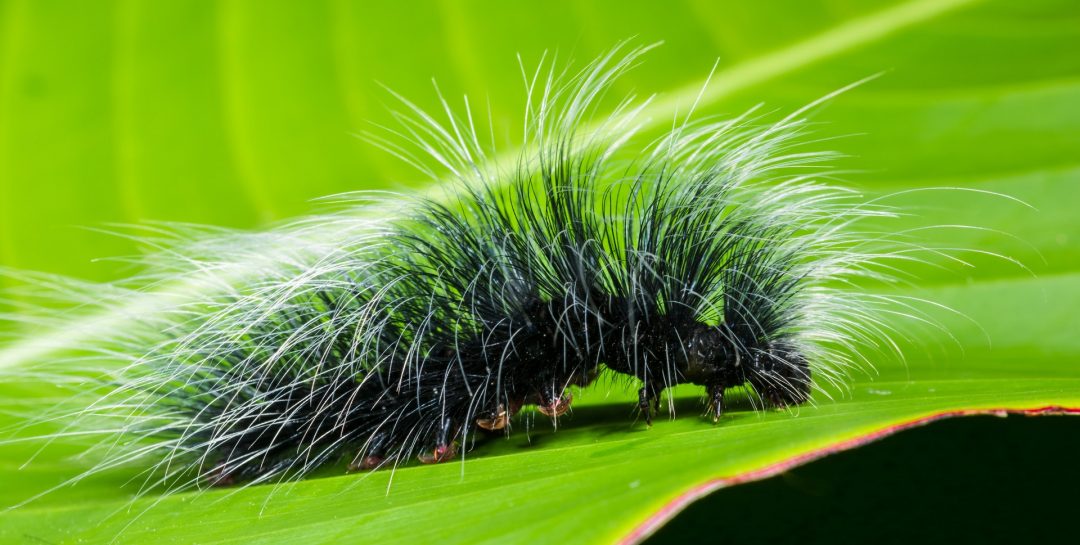 Early one afternoon in spring, a caterpillar spied an apple at the very end of a picnic table. The smell of the fruit wafted gently on the blossom scented breeze, making the caterpillar’s mouth water with anticipation. She began her journey, crossing cracks, skirting snags, and avoiding ants. As she reached her goal, the materials scientist sharing her table wondered, “What if a robot could move like that?”

A team from China have recently shown us one vision of what such a robot would look like. The backbone of the robot is constructed from a specialized gel, while the legs are composed of a carbon nanotube skeleton that supports a layer of biological heart cells.

The heart cells that make up the skin of the robotic legs contract and relax, causing the legs to move (see figure above). The heart cells give the robot a characteristic “beating” motion that can be seen in the video below.

It is hoped that one day such devices might be used for delivering therapeutics to specific internal tissue. In this context, it is crucial that the robot be able to navigate a wide variety of terrains. To demonstrate this type of versatility, the team showed that their caterpillar can walk on a number of different surfaces and also uphill.

The team also showed that they could easily vary some elements of the robot’s behavior. Their speed could be altered by placing them in contact with a stimulant. And so, as surely all of us have hoped to do at some stage, the scientists set up a race between robotic caterpillars.

Each lane of this race was doped with a different concentration of the stimulant, and as expected, the caterpillar running down the track with the most stimulant won the race. However, even the fastest of the robots clocked in at a speed of around 1 millimeter per minute, suggesting that the wild-type caterpillar doesn’t have to worry about losing a foot-race anytime soon.