The Consolidation of Nanomedicine

At the core, this WIREs Nanomedicine & Nanobiotechnology review argues that innovators sought to deal with these uncertainties by building upon approved technologies, favoring scientifically crowded fields. 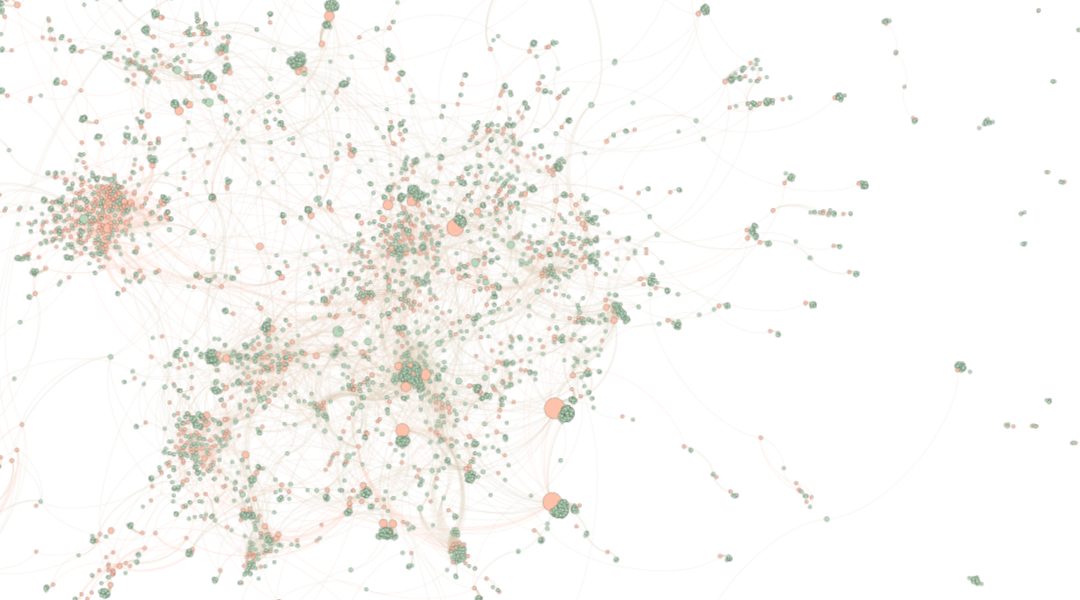 In the words of the science fiction author Cixin Liu, an important mark of a civilization’s technological advancement is its ability to control and make use of micro dimensions. Especially when it comes to medicine, such control could prove invaluable.

Nanomedicine is poised to contribute significantly to pharmaceuticals, in vivo imaging, and in vitro diagnostics. Yet, though the conception of nanotechnology can be traced back as far as the end of the twentieth century, it has not yet transformed the diagnosis and treatment of diseases on a large scale. Despite being a commercial successes, Doxil, an anticancer drug using PEGylated nano-liposomes, did not revolutionize chemotherapy, nor did other nanocarrier therapeutics such as Abraxane and Ambiosome, or nanorcystalline drugs such as Rapamune.

What does this—by Liu’s definition—say about our civilization’s technology advancement? 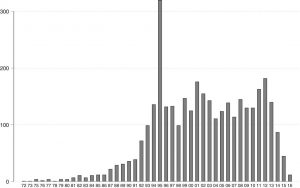 In their review, Raphael Zingg from Waseda University in Tokyo and Marius Fischer from the Max Planck Institute for Innovation and Competition in Munich explore how safety, regulatory, and ethical requirements may have impacted innovation in nanomedicine. At the core, this WIREs Nanomedicine & Nanobiotechnology review argues that innovators sought to deal with these uncertainties by building upon approved technologies, favoring scientifically crowded fields.

Accordingly, the industry has tailored nano-enabled products to known markets rather than exploring the technology’s potential to its full extent. The authors study this hypothesis by means of an analysis of patent data. They subsequently find evidence that the building blocks of nanomedicine seem to be inventions covering new formulations of known active substances rather than independent, new products. Rather than branching out into specialized subfields, nanomedicine has become increasingly consolidated.

The review presents a number of regulatory measures that could reduce the prevailing uncertainty, as well as actions by public funding bodies to support research in novel but uncertain fields. This conversation mirrors a central innovation policy debate; how to create an optimal framework for research and effective clinical translation in emerging technologies.

For nanomedicine in particular, a crucial step is heralding a regulatory shift from the consideration of nanoparticles as small versions of larger molecules to a recognition of their fundamentally different properties.