Current robots don’t have Terminator capabilities. But the technology is getting closer with new liquid metals that can be manipulated in 3D space with magnets. 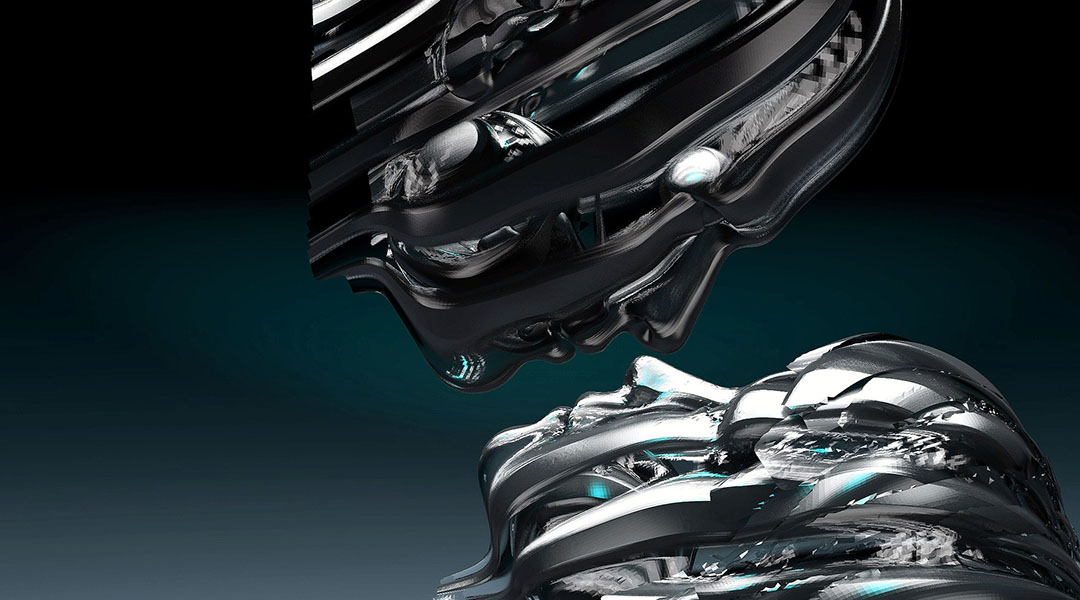 Metals that are liquids at room temperature, such as gallium and certain alloys, have unique properties including high conductivity, low melting point, and high deformability. These properties make them attractive for use in soft robots and flexible electronics. By adding magnetic particles, such as nickel or iron, researchers can produce liquid metals that they can manipulate with magnets.

However, because of their high surface tension, most magnetic liquid metals can only move horizontally, and they must be immersed completely in liquid to avoid forming a paste. Liang Hu, Jing Liu and colleagues wanted to make a magnetic liquid metal that they could move and stretch both horizontally and vertically, without needing to put the material completely in a liquid.

To do so, the researchers first worked with the material submersed in liquid. They added iron particles to a droplet of a gallium, indium and tin alloy immersed in hydrochloric acid. A gallium oxide layer formed on the droplet surface, which lowered the surface tension of the liquid metal. When the team applied two magnets in opposite directions, they could stretch the droplet to almost four times its resting length. They could also manipulate the liquid metal to connect two immersed, horizontal electrodes and, by virtue of its conductive properties, light up an LED bulb.

The liquid metal could even stretch vertically and then move horizontally to connect two electrodes—the upper one exposed to air, and the lower one in the hydrochloric acid. This demonstrated that the material didn’t have to be fully immersed in liquid. In this way, the magnetic liquid metal was reminiscent of an upright walking amphibian, the researchers say.