Taking the next step to renewable energy products

Shifting away from fossil fuels to renewable energy products will not only help address harmful emissions, but unwanted chemical exposure. 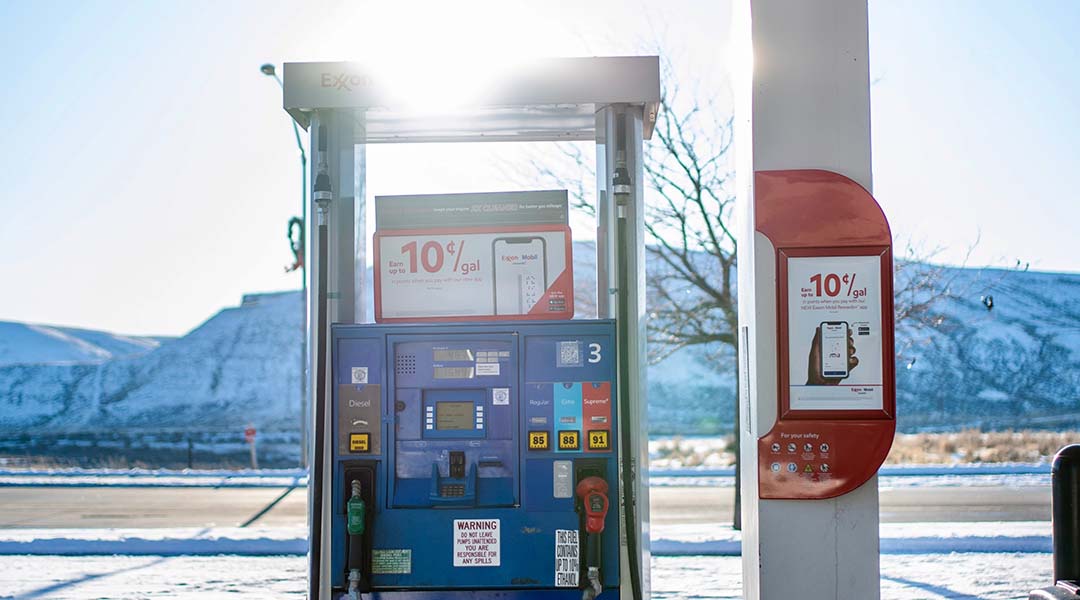 Due to its ubiquity in energy products — and not completely due to lack of effort — eliminating exposure to chemicals, such as benzene, is characteristically difficult as it is so entwined with fossil fuels and their refinement. A shift toward alternative renewable energy products is a step in the right direction when it comes to addressing the global climate and energy crisis.

Air emissions from wastewater collection and treatment are one of the highest sources of benzene from refineries (or, more generally, volatile organic compounds). An approximate quantity of benzene being handled per day by US refineries, based on total crude oil, is about 27,300 barrels per day and takes place near communities in Texas, Louisiana, California, Chicago, Philadelphia, and Puget Sound in the Pacific Northwest. Expecting the industry to handle this staggering amount and be 100% leak tight is likely beyond our current technological capabilities.

The transition away from fossil-fuels may take years, but in the meantime, ways to clean up the industry should not only be explored but legislated to protect the environment and vulnerable communities. For instance, the Aamjiwnaang First Nations population have been fighting for more than a decade to clean up the air and water around their reserve, which is located in the middle of the Ontario’s “Chemical Valley”. This area is home to 60 refineries and chemical plants representing 40% of Canada’s chemical industry.

Here, benzene is just one of the problem emissions under investigation, but rather than struggling to contain benzene, why not explore processes and products that avoid it altogether?

Alternative renewable energy products, such as new liquid energy carriers like renewable methanol, avoid benzene altogether in their production and consumer use. Current blends with gasoline have been found to reduce benzene emissions from tailpipes by 20–84% for M10 (10 vol% methanol and 90% unleaded gasoline) and M85. Methanol, although not harmless, doesn’t have the same health effects as benzene — though it still needs to be appropriately managed.

One option that is gaining traction is using methanol as a hydrogen intermediate in the hydrogen economy, particularly as an energy-dense hydrogen carrier that could be transported by appropriately trained employees and reformed on-site at fueling stations, remote from any customer interaction. This is of practical interest as one can transport approximately 2.4-fold the mass of hydrogen when stored in methanol at 1 atmosphere than gaseous hydrogen at 700 atmospheres.

This figure underestimates the transport advantages of methanol as it doesn’t account for the additional aspect of avoiding a heavy pressure vessel. Because gasoline consists of a heterogeneous mixture of hydrocarbon compounds, it is not amenable to this reforming option. Moreover, it has only a fraction of the stored hydrogen.

Another convenient renewable energy product is dimethyl ether (DME), which can be synthesized from methanol and has found use as a health-conscious propellant in consumer products like hair spray, bug spray, and some aerosol glue products, and can be used to replace butane and propane.

DME can be customer facing and used as an on-board hydrogen carrier due to its benignity. Current bottlenecks to wide-scale use are the availability of renewable methanol, but companies like Oberon Fuels are making progress synthesizing its precursor from dairy biogas, food waste, and waste streams from industrial processes. Novel power trains that employ hydrogen fuel-cell technologies that use hydrogen directly and with or without on-board reforming of methanol or DME can reduce transport fuel emissions even further, in most cases only emitting low grade heat and water vapor.

Investing money in liquid energy carriers is continuing the trend toward more environmentally friendly and health-conscious energy products. Just as leaded gasoline was phased out in the 1980s, hopefully there will be a shift away from troublesome chemicals, like benzene, in our energy products.

Acknowledging that spills are inevitable will help form our future choice of energy products. In the sense that choosing renewable energy products and biodegradable chemicals, like methanol and its derived products, is a good next step.