Statistics suggest that women are at a disadvantage when it comes to publishing in the chemical sciences. 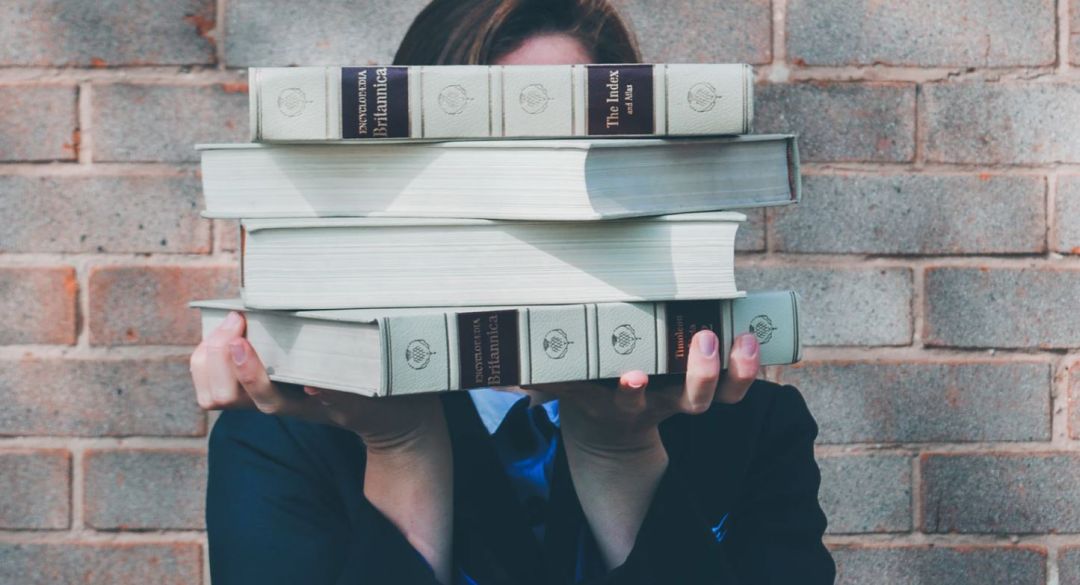 Within their scientific community, an academic researcher’s success is ultimately tied to their publication record. The drive to publish in high-impact-factor journals and simultaneously accumulate citations places scientists under enormous pressure.

Although this pressure may be felt equally among men and women researchers, whether men and women are represented and treated equally throughout the publication process is another matter. Conscious and unconscious bias in the publication process has the potential to either sabotage or propel the career of a researcher, making it essential to monitor and eliminate if present.

To determine just how prevalent bias is in scientific publishing, the Royal Society of Chemistry (RSC) carried out an in-depth study titled, “Is publishing in the chemical sciences gender biased?” Published earlier this week, this study is the first gender analysis of each stage of the chemistry publication process.

Within the RSC publishing community, women are under-represented as both authors and peer reviewers, accounting for 35.8% and 24.5% of researchers in these roles, respectively. Women are also much less likely than men to be published as a corresponding author—only 29.2% are women.

Interestingly, the study found that gender bias exists throughout the entire publication process—from submission and acceptance to post-acceptance.

Further along the publishing pipeline, at the review stage, biases that both hinder and favor women are present. For example, reviewers are more likely to recommend acceptance or minor revision of manuscripts from male corresponding authors than female, and female reviewers are more likely to accept or recommend minor revisions for submissions from female corresponding authors more than male reviewers.

Collectively, this propagation of bias ultimately places women at a disadvantage when it comes to publishing their research results, and in order to change this current state, revised practices on the part of publishers are needed.

Ideally, this would include the recruitment of reviewers, editors, and editorial board members who better reflect the research community—and to provide them with training to help eliminate bias—because diversity in science can only lead to a society better equipped to tackle the major scientific challenges of this era.

The best of both worlds: Connecting paper books to digital media
Is your work not novel enough?
Growing nerve cells: The longer the cell, the better the model
Sniffer dogs detect COVID-19