Significant suppression of an activated immune system can be reached by using a disease‐triggered prophylaxis system. 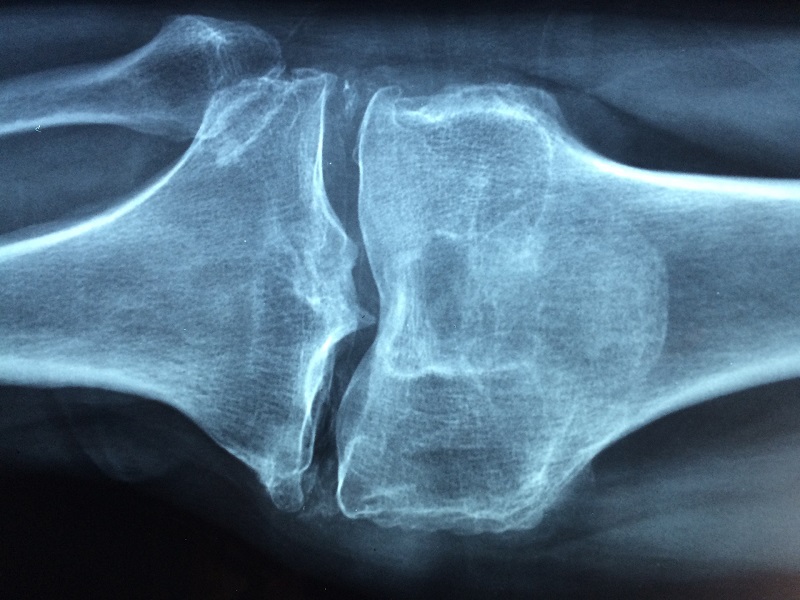 Gout is a highly common disease that is caused by persistently elevated blood uric acid levels, which consequently results in the deposition of uric acid crystals in the joints. This triggers inflammatory flare ups that involve a rapid infiltration of neutrophils, resulting in excruciating, acute pain.

Although the symptoms of gout can be managed, preventing acute inflammatory flares is important to avoid long‐term tissue destruction and minimize pain. However, preventing an inflammatory reaction before or upon its onset requires fast but controlled drug release from a preadministered depot, such that the drug delivery is automated and the required dose to achieve inflammation control is minimal.

A team of scientists from the University of California sought to develop a smart drug delivery vehicle to achieve on‐demand drug delivery and establish a prophylactic treatment approach for acute flares by going back to the basics: the biochemistry of the inflammatory process. Increased cellular metabolism decreases the local pH. This concept was exploited to develop pH‐responsive acetalated dextran (AcDex) particles loaded with dexamethasone, a corticosteroid frequently prescribed to treat gout. 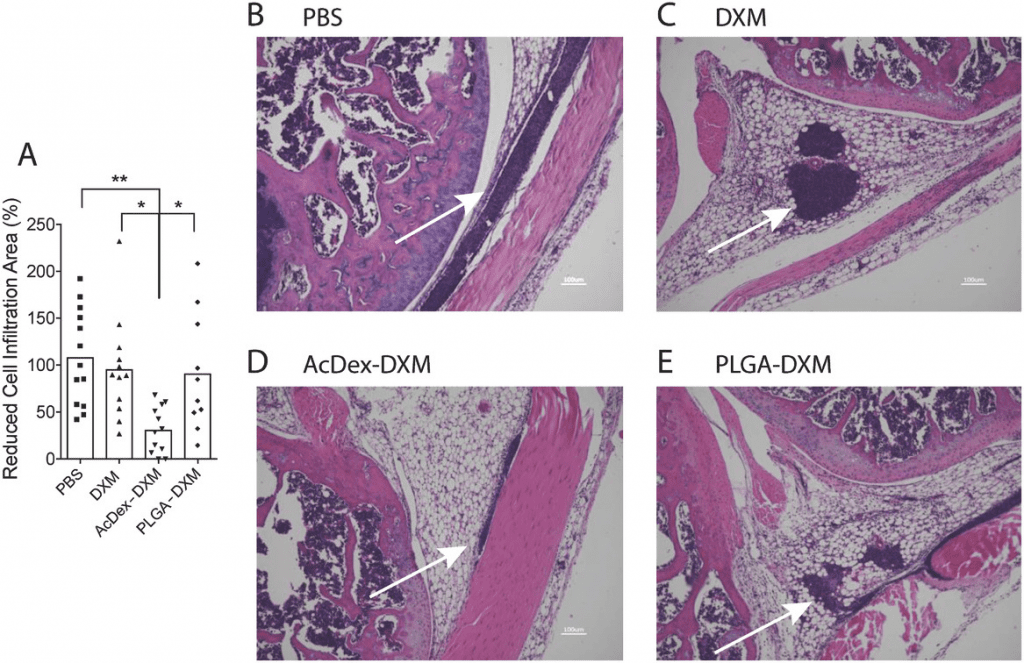 The authors conducted their experiments using the air pouch model of gout, wherein an environment that mimics the synovial cavity is simulated. After inducing inflammation in mice that were pretreated with these AcDex particles, a significant reduction in cell infiltration was documented despite fairly low drug doses, showing how being at the right place at the right time has never been more important.

Moreover, the anti‐inflammatory effects of this model were found to be far superior to those of free drug or a conventional drug depot.

Treatment for inflammatory diseases that involves preadministered bioresponsive particles that release drugs immediately to diminish the inflammatory response or prevent a flare altogether could be available in the near future. And since this concept is widely applicable, we could see similar prophylactic approaches for numerous other diseases that are associated with flare‐ups such as exercise‐induced asthma and inflammatory bowel disease.

What's on the table at COP26?
Warmer temperatures lessen COVID-19 spread, but control measures still needed
Severed Nerves Successfully Regenerated in Rats
Faith Osier: “Throw yourself wholeheartedly into what you do”