Stem cells are used to model early nervous system development to understand how it is affected by genetic mutations and certain drugs. 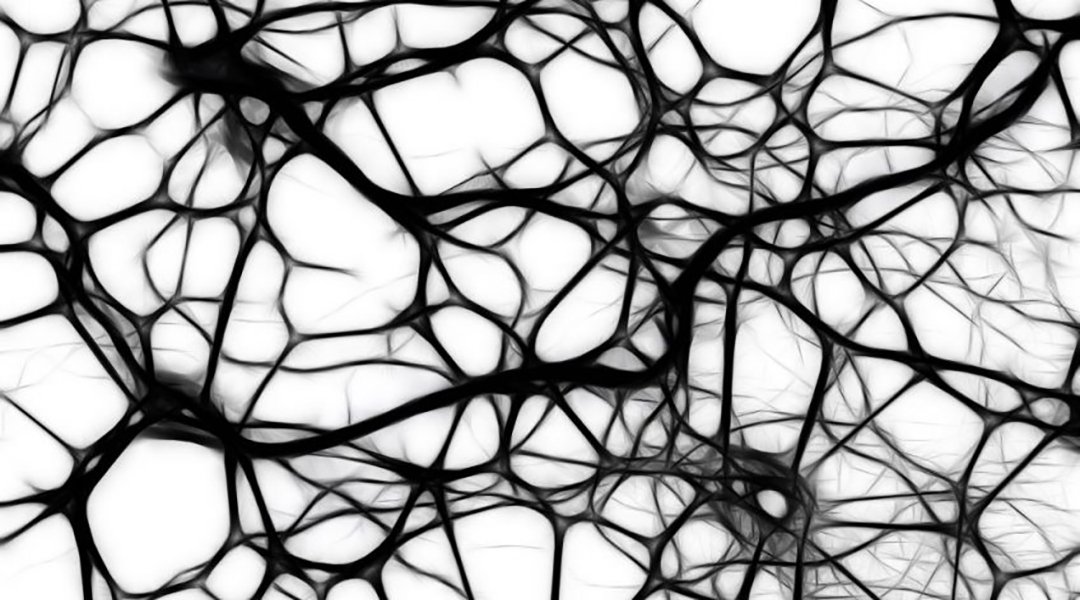 Human pluripotent stem cells, or hPSCs, can develop into almost any cell type. Historically a powerful tool to study how individual cells develop, hPSCs have not been suited to studying how tissues organize during early development because when cultured via conventional methods they don’t form tissues that have a uniform structure. This makes it difficult for researchers to track any irregularities occurring during development, as there is no standard to which to compare the tissue.

Addressing this, a group of researchers from the National University of Singapore, New York University, and the Agency for Science, Technology and Research developed a method for inducing hPSCs into structurally standardized tissue types by arranging the cells into predefined geometries. As the cells develop, the researchers expect the tissue to be assembled into a specific pattern. They can then detect deviations from the predetermined developmental pathway, allowing the identification of possible causes for developmental disorders.

The team applied this method to study the earliest stages of nervous system development, which involves the generation of so-called neuroepithelial tissue. The researchers were able to induce hPSCs into self-organizing into structurally standardized neuroepithelial tissue, following the neurodevelopmental pathways seen in the human body. The group was then able to use this method to study the effects of factors such as genetic mutations and drugs, which can influence nervous system growth. This represents the first opportunity for investigations into the morphogenetic processes underpinning early neurodevelopment to this level of detail.

The researchers cultivated hPSCs bearing the genetic mutations underlying two neurodevelopmental disorders: anencephaly and fragile X syndrome. Tracking the cells through development, they saw that the neuroepithelial tissue resulting from each mutated cell line bore a clear structural anomaly compared to that generated from control cells unafflicted by mutation.

Next, the group investigated the effects of four drugs known to influence nervous system growth. The drugs fall into two categories: methotrexate and aminopterin, which exert their adverse effects via one distinct pathway, whereas valproic acid and carbamazepine affect neurodevelopment via a separate mechanism. The group found that the neural tissue grown in the presence of each drug type grew differently according to the mechanism of drug action, showing distinct differences between the two classes.

The hPSCs are easily adaptable to platforms allowing large-scale cultivation, and are amenable to high-resolution imaging methods to monitor changes taking place within the cells. The neuroepithelial tissue is generated quickly, with initial effects of influencing factors apparent as early as 56 hours after the start of cultivation. A possible stumbling block in the large-scale implementation of this method is that as the cells are cultured in wells, they must remain stuck to the medium at the bottom of their well continuously over the course of the 6-day developmental period — no mean feat since the process involves the tissue folding in on itself, pulling the cells upwards and away from their medium.

This breakthrough in stem cell culture technology allows researchers unprecedented levels of control over the patterning of the tissue they are cultivating, enabling in-depth investigations into development. hPSCs bearing mutations can be derived from patients or genetically engineered, and provide a human-specific framework for investigating neurodevelopmental processes and identifying novel genes that may impact them.

As the neuroepithelial tissue derived from mutation-bearing hPSCs follows the developmental patterns seen in the human body, it can be used as a model system to test potential therapeutic treatments for the conditions in question. Furthermore, the tissue cultivated from hPSCs in this way can recapitulate the effects of certain drugs, and are sensitive to distinct mechanisms of drug action. Due to their adaptability to being grown at larger scales, these cells are well-suited to screening for drugs and other environmental factors that may interfere with nervous system development.

Computer model determines how conferences can be primed for collaboration
Prof-Bot: The autonomous chemistry professor
Oxygen biosignature alone does not indicate life on other planets
Hall of Fame Highlights: Michael J. Sailor