Professor Molly Stevens has become a recognised role model in science. She has won award after award and built a large and successful research group at Imperial College London. 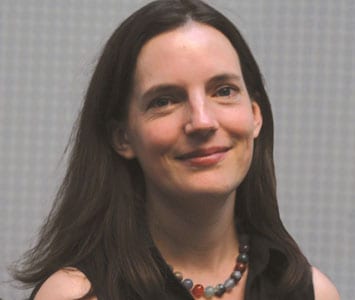 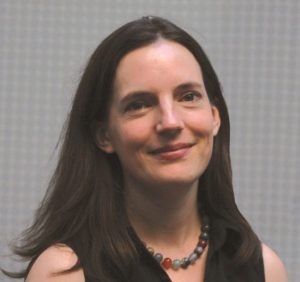 Starting with an undergraduate degree in Pharmaceutical Sciences at Bath University, she followed a PhD in biophysical investigations of specific biomolecular interactions and single biomolecule mechanics at Nottingham University with postdoctoral research in tissue engineering at MIT. With this background, she has won award after award and built a large and successful research group at Imperial College London, where she is a Professor of Biomedical Materials and Regenerative Medicine and the Research Director for Biomedical Material Sciences in the Institute of Biomedical Engineering.

With one eye on regenerative medicine and global health applications and the other on the fundamental science behind them, our new Editorial Advisory Board member for Advanced Materials is a busy person. Aside from maintaining her large multidisciplinary group of researchers, Professor Stevens has been actively involved in the translation of her technologies to the clinic and has co-founded spin-out companies.

Professor Stevens’ group at Imperial College performs diverse research across nanotechnology and regenerative medicine, including the use of peptide-functionalised nanoparticles for extremely sensitive enzyme detection systems, exploiting self-assembly mechanisms with a view to creating cheap and mobile detection for a range of targets including cancers, and engineering bioactive scaffolds for large-scale bone and organ tissue regeneration both within patients’ bodies and for transplantation (highlighted at TEDGlobal 2013).