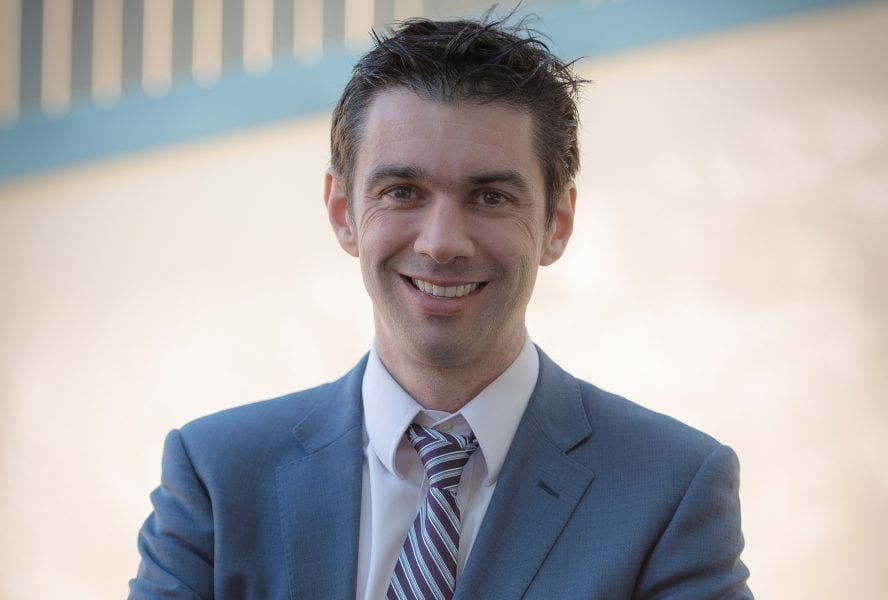 Professor Cyrille Boyer has made sustained, outstanding contributions to the field of polymer science. He has authored 189 refereed review and research articles published in peer-reviewed journals. His work has garnered more than 10,000 citations (with 24 articles having each received over 100 citations and 21 articles ranked as ‘Highly Cited’ by Web of Science), positioning him as one of the most highly cited polymer scientists of his generation worldwide. 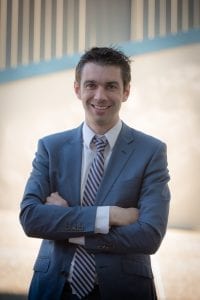 Professor Boyer will receive this award and give a lecture at the World Polymer Congress (http://www.macro18.org/), which will be held in Cairns, Australia from 1st to 5th July 2018. The award includes expenses and travel to the World Polymer Congress (US$ 5000 plus travel and hotel accommodation expenses) and it will be presented in a small ceremony at the conference.

The winner was selected by members of the scientific committee representing Polymer International and the IUPAC Polymer Division:

The selection committee, the Editor-in-Chief of Polymer International Professor Timothy Long and its Editorial Board extend their congratulations to Professor Boyer.