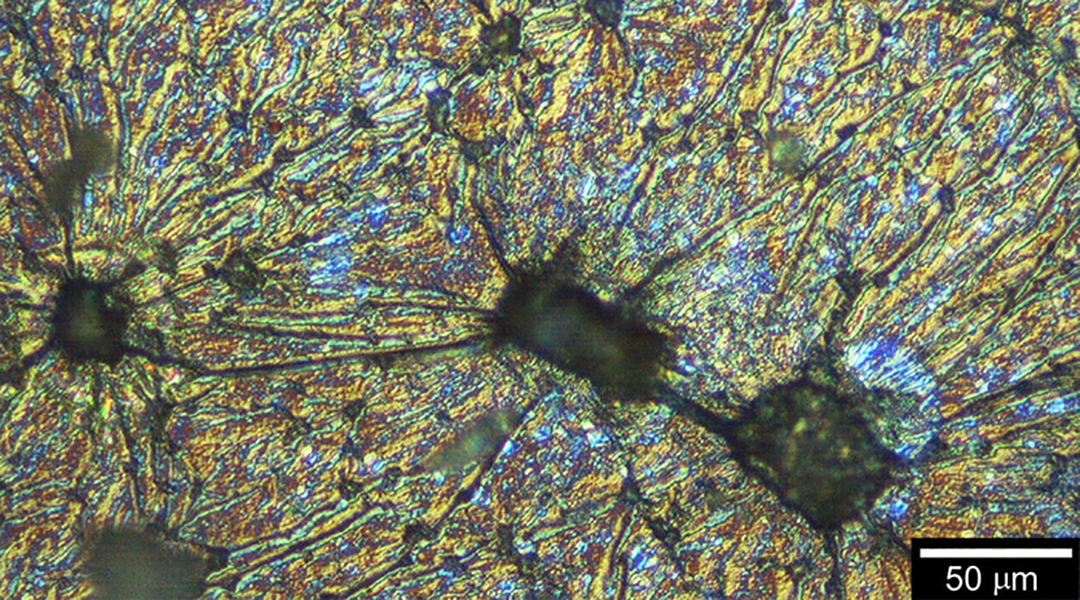 Viruses are not technically classified as living organisms — they occupy a grey area between living and nonliving — even though they are made up of much of the same “materials”. On a basic level, they are a complex mixture proteins and genetic materials, but can only survive and replicate inside another living cell.

Though viruses have proven themselves a threat to public health and safety (as we’ve all experienced during the current pandemic), they also play a special, beneficial role in medicine and bioengineering. They can serve a “vectors” that scientists use to build vaccines, where the viral scaffolding can be used to safely introduce pieces of a harmful pathogen (or antigens) that the immune system can recognize and prepare a defense against. Many vaccines, including the J&J COVID-19 vaccine and influenza shots, effectively use this strategy. This is just one of many innovative applications.

Researchers from the University of Tsukuba are thinking outside the box and have applied a viral platform to the construction of polymer-based structures that would otherwise be very difficult to achieve. “Virus particles that are non-harmful provide excellent, ready-made building materials,” they said in a press release. “For example, they can be used as scaffolds or containers for cargo.”

Fd phages are viruses that only infect bacteria. They have a linear shape, much like cooked spaghetti, said the researchers. However, they can also organize themselves into helical structures, much like DNA. The team therefore sought to use the viral helices as a platform for growing spiraling polymers

“Although this has been done using standard liquid crystals, this is the first report of using viruses as helical templates for polymerization,” they wrote.

Using a two-step polymerization process, the researchers grew polypyrrole — a conducting polymer — on their viral template.

“The polypyrrole formed a network of small branch-like fibers, similar to the neural network in the brain,” explains study main author Professor Hiromasa Goto. “We found that the polymer networks had helical antiferromagnetic behavior, which we believe is because the polymer formed a helical structure at the molecular level as a result of adopting the organization of the virus liquid crystal.”

In polypyrrole, the charge is carried by “polarons”, which are pairs of radicals and cations. Because the polarons in the main chain of the polymer take on the helical structure dictated by the virus template, their interaction leads to antiferromagnetic-like behavior.

The combination of virus particles and conducting polymers has led to reports of numerous systems including virus/polymer nanowires for biosensors, conducting polymer-based COVID-19 detectors, and chemically modified viruses.

“Combing the useful properties of fd phages — such as their ability to recognize and infect specific bacteria—with conducting polymers that have magnetic properties opens many doors,” says Professor Goto. “For example, our composite could be used for specific virus detection and selective virus capture and extermination.”