The mechanisms at play in shellfish allergies are put under the grill. 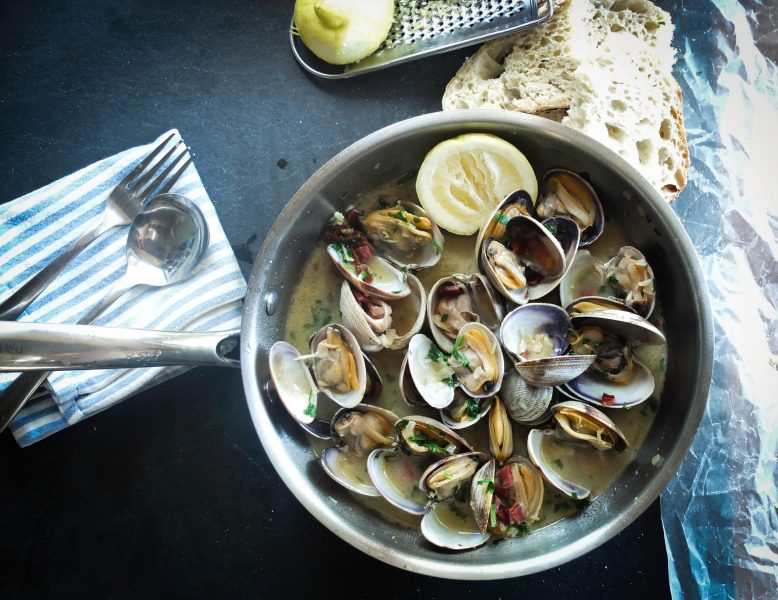 Currently, the most reliable way to test for a shellfish allergy is the rather aptly termed, ‘Food Challenge’. This process involves a patient eating a food gradually, in the presence of a medical professional. While effective, this process is not without risk, and a less dramatic diagnostic tool would be most welcome.

Part of the reason that there is no precise diagnostic tool for identifying shellfish allergy, is that the allergens involved are poorly understood. A team from Australia and Indonesia recently sought to shed some light on this challenging subject matter. 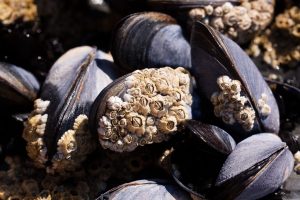 Shellfish in their natural habitat.

Thirteen patients with diagnosed seafood allergies gave blood to be used in the study. Their blood was mixed with extracts from the blue mussel, saucer scallop, southern calamari and Sydney rock oyster, and the proteins that reacted with the antibodies in the patients’ blood were visualized.

The allergens for all four species had a wide variety of sizes. The most common of which corresponded to a family of known proteins called the tropomyocins. If the tropomyocins were primarily responsible for the immune responses to all of these shellfish, then one would expect the patients to have the same immune responses to each species, a phenomenon known as ‘cross reactivity’. This hypothesis was tested, and it was found that indeed, scallop, calamari and oyster exhibited significant cross-reactivity.

As a consequence, the team decided to determine the structure of the Sydney rock oyster tropomyocin, to investigate whether it showed significant homology with known tropomyocins. They sequenced the protein and established that the homology between it and other tropomycins was as low as 74%, suggesting that the cross reactivity between species might not be caused by this protein. It is possible that the cross reactivity between scallop, calamari and oyster is caused by an as yet unknown allergen.

This study demonstrates comprehensively that there is still much to understand about allergic responses to shellfish. It’s research like this that will help to fill in the pieces of that puzzle.

Could domestication be linked to animals' gut bacteria?
Protein synthesis: An adaptive “hive mind” of cellular proportions
Improving how we image cells using carbon dots
Understanding human aging with the help of a worm