Generating electricity from the rain. 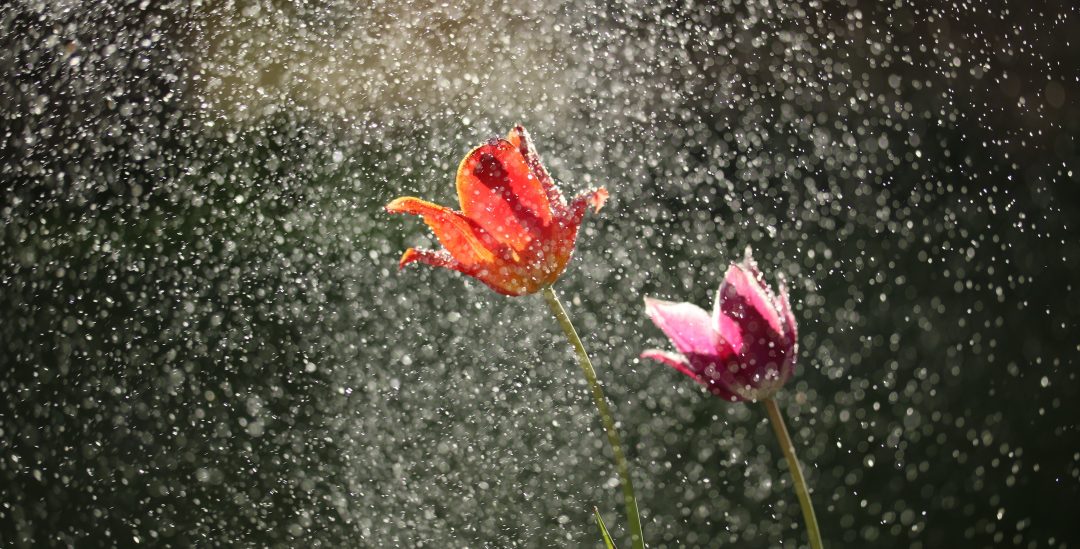 Droplets of rain contain more than just water, and the environment that makes them leaves a chemical fingerprint.  While the chemical composition of rainwater varies, it generally contains a cocktail of common ions including chloride, sodium, potassium and sulfate.

A salt solution such as rain flowing over a charged surface generates electric current. If this energy could be harnessed then light showers might become a source of electricity. 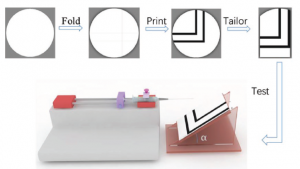 In order to collect energy from rainwater, the surface of the filter paper must be charged. The team achieved this by printing a charged ink slurry onto the filter paper surface and performed a series of experiments to determine which type of filter paper was best suited to the task at hand.  It was found that the paper which allowed water to pass through at a moderate speed gave the strongest voltage per drop.

The team then set out to determine what the best angle of the paper relative to the ground might be.  It was found that up until 75°, increasing this angle increased the rate of ion diffusion and helped to generate higher voltages (see graph below). 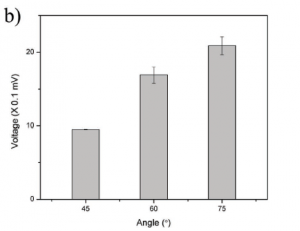 Impact of paper angle on voltage.

To see this device in action, have a look at the supporting information videos showing the energy produced in a controlled environment using a syringe drop to mimic rain, demonstrating that energy can indeed be harvested from flowing water. It will be fascinating to follow how this approach might be scaled up to produce energy from an everyday weather occurrence.