Appliction of an AC current results in a self-sustaining oscillating polymer surface. 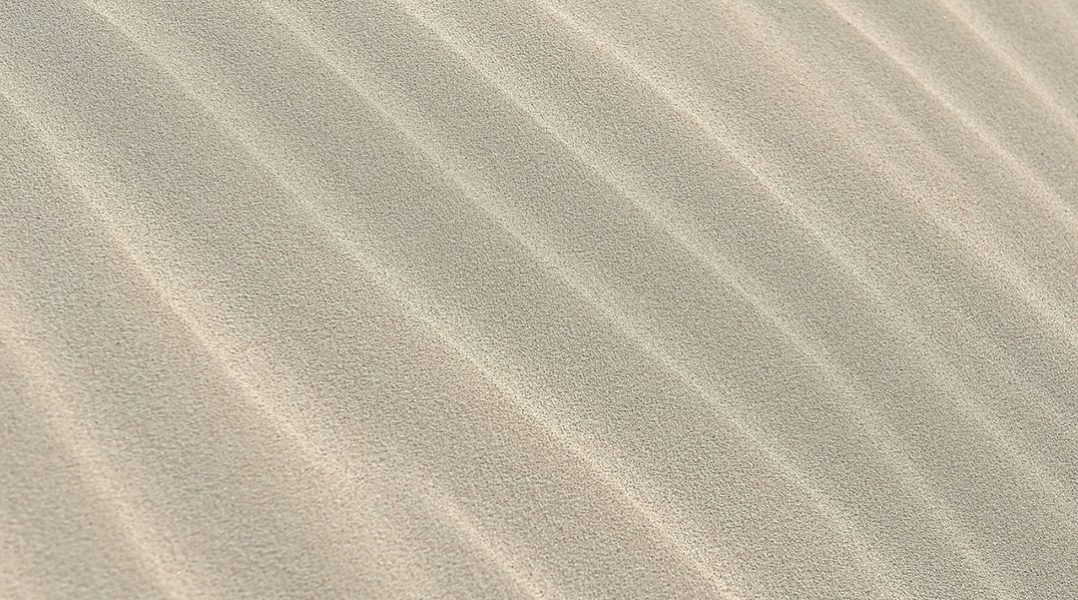 The fabrication of oscillating materials that dynamically alter their shape upon a continuous flow of energy or “chemical fuels” is still in its infancy. These materials could lead to functions such as peristaltic gas pumping through membranes or controlled movement of molecules or particles at surfaces. Only a very limited number of such materials is known, which shows their great potential on the one hand, but also shows the challenges that have to be overcome to bring them to the prospective level of sophistication on the other.

Schematic illustration of the initial (left) and actuated (right) surface based on the inversion of polarity in the dielectric elastomeric coating (top and bottom).

The research group of Prof. Danqing Liu and Prof. Dirk J. Broer at the Eindhoven University of Technology in the Netherlands have reported a novel approach to create oscillating waves at the coating surface under an alternating electric field provided by a patterned electrode structure. One of the successful attempts to make oscillating material is based on the Belousov–Zhabotinsky (BZ) gels which are based on swelling–deswelling and needs an aqueous environment.

The researchers have developed liquid crystal polymer networks-based coatings that operate in both “dry” and “wet” conditions. However, liquid crystal networks oscillate generally in the range of 0.1 Hz while the new method proposed in the work reaches 5 Hz.

Integrating the coating into existing touch panels, sensitive touch feedback can be delivered to humans through surface morphing. Experiencing the topographic changes is not geographically restricted, it can be perceived remotely, e.g., transmits the “feeling” of a surgery machinery to a surgeon’s fingers, for example, in one such envisaged application. The dynamics of the coating while applying an AC field can be seen in the movie below.

The authors anticipate that his research will have impact on a number of research fields. For example, for haptic applications, such as human-machine interfaces and refreshable braille displays. Furthermore, they can be used to interact in other areas concerning the environment, for instance, by transporting materials and particles to remove debris from solar panels, mechanically de-icing of car or airplane windows through surface vibrations, and regulating light distribution in optics applications.

Thinking further, having the generation of deformation and the sense of deformation unified, the material even enables two machines to communicate with each other.