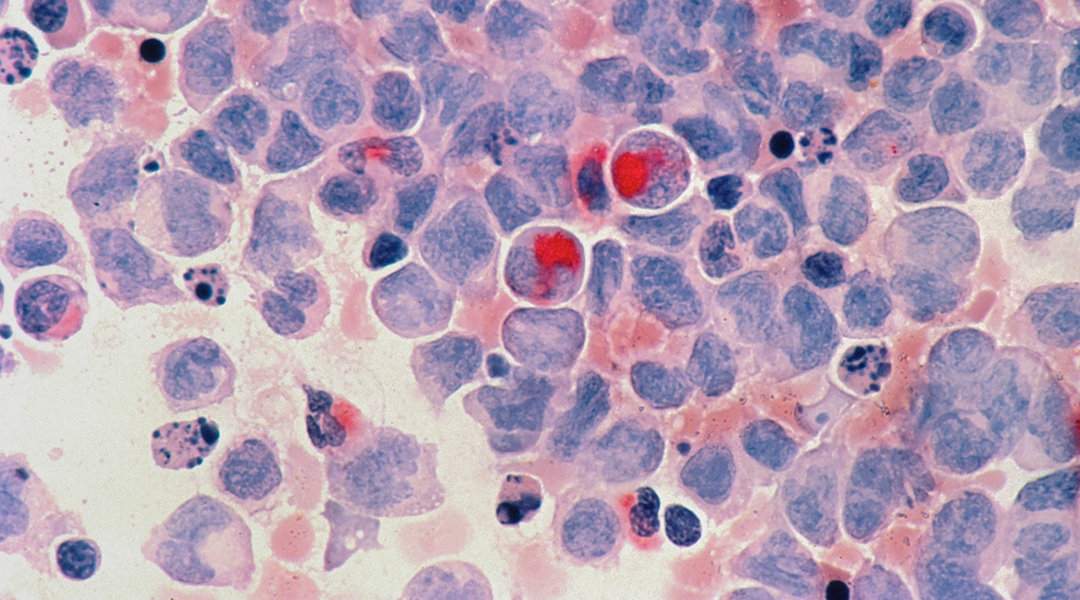 X-rays have enabled some of the greatest scientific discoveries made during the 20th century, including verifying the wave-nature of photons, quantifying the structure of materials, and imaging tissues and structures inside living organisms.

The next leap, according to experts, is monitoring biological systems in real-time, such as wet proteins and living cells. This requires the use of “soft” X-rays, which have a lower photon energy than “hard” X-rays (conventionally used in medicine) and don’t cause damage to fragile biological material. “Conventional X-ray detectors in this area exhibit low spatial resolution, have limited sensitivity, and require complex fabrication procedures,” write a team of researchers from Monash University in a recent study.

But the team have come up with an innovative solution to this challenge and in the process, have created the world’s thinnest X-ray detector using tin mono-sulfide (SnS) nanosheets — a material that has already shown great promise in photovoltaics, field effect transistors, and catalysis.

“The SnS nanosheets respond very quickly, within milliseconds,” said Jacek Jasieniak, senior author of the paper. He believes it’s possible this could one day lead to real-time imaging of cellular processes, which would revolutionize biology and medicine.

“You can scan something and get an image almost instantaneously,” he added. “The sensing time dictates the time resolution. In principle, given the high sensitivity and high time resolution, you could be able to see things in real time.

“You might be able to use this to see cells as they interact. You’re not just producing a static image, you could see proteins and cells evolving and moving using X-rays.”

Currently, soft X-ray detection can be done using a Synchrotron particle accelerator, like the Large Hadron Collider in Switzerland, but access to this type of infrastructure is difficult to secure. Advances in non-synchrotron soft X-ray laser sources would provide an accessible alternative for researchers around the world.

But for this approach to work, there is a need for soft X-ray detector materials that are sensitive to low energy X-rays, provide decent image resolution, and are cost effective. Materials will all these attributes don’t yet exist.

That’s where the SnS nanosheets come in.

One of the lead authors, Nasir Mahmood of RMIT University, said the sensitivity and efficiency of SnS nanosheets depends greatly on their thickness and lateral dimensions, which are not possible to control through traditional fabrication methods.

Using a liquid metal-based exfoliation method, the researchers produced high quality, large area sheets with controlled thickness that can efficiently detect soft X-ray photons in the “water window” — a region of the electromagnetic spectrum in which water is transparent to soft X-rays. Their sensitivity can be further enhanced by stacking the ultrathin layers.

This represents a major improvement in sensitivity and response time compared to existing detectors. The researchers hope their findings will open new avenues for the development of next-generation, highly sensitive X-ray detectors based on ultrathin materials.

“In the long run, to commercialize this, we need to test a many-pixel device,” said the study’s first author, Babar Shabbir. “At this stage we don’t have the imaging system. But this provides us with a knowledge platform and a prototype.”