A Journey Through the Last Decade

Advanced Science News takes a look back at the major achievements and stories in science from the 2010s. 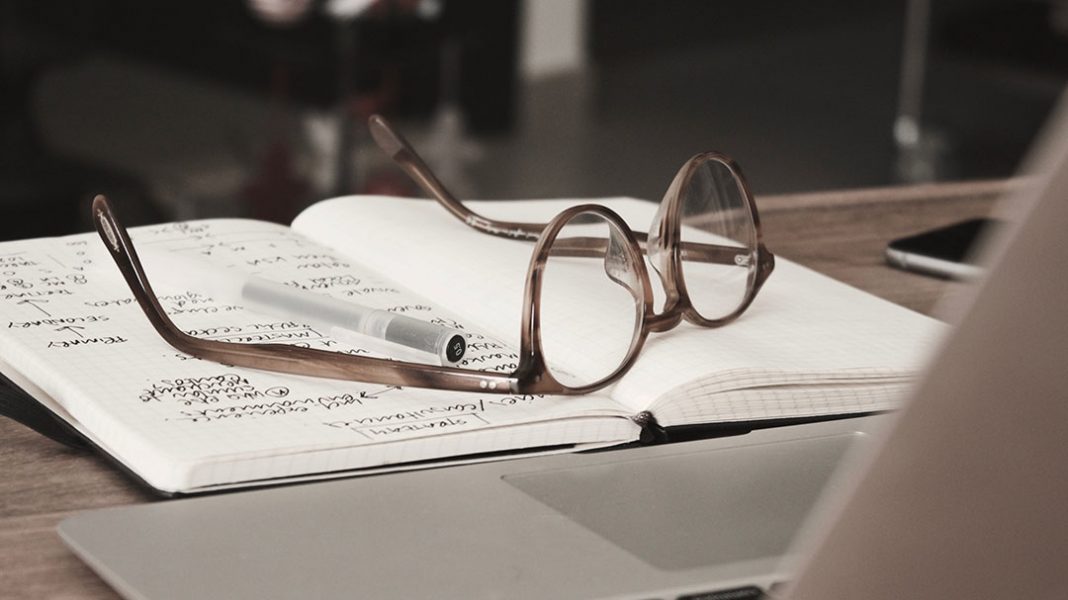 As the year 2019 draws to a close, so too does the second decade of the 21st century. For many, this decade has been defined in the political sphere by revolutions and war in the Middle East and North Africa, the rise of populism in western democracies, and the aftershocks of a global financial crisis at the end of the decade before, from which the world has still not fully recovered. In film and television, it was a decade of a Star Wars reboot and Game of Thrones, and the proliferation of online streaming platforms like Netflix, marking a turning point in how we watch on-screen entertainment.

But the world of science and technology also came to define the 2010s in exciting, and sometimes worrying, ways. Before we embark on a journey into the 2020s, Advanced Science News will be launching a series of articles that takes a look back on this decade from the perspective of science—the major breakthroughs, discoveries, and stories that have happened over the last ten years that promise to shape the century to come.

From successful gene therapy, to unprecedented leaps and bounds made in the field of AI and machine learning (the fact that “AI” needn’t be expanded to avoid ambiguity is testament to this field’s growth), the 2010s have certainly been a period of excitement and unprecedented progress for science and technology.

But the biggest stories in science of recent years have not been confined to technological breakthroughs or ground-breaking discoveries in the natural world and cosmos. Particularly from the latter half of this decade, the usual separation between science and politics has become increasingly untenable as climate breakdown becomes ever more prominent in peoples’ minds, and adopting the scientific and technological means to curb global heating is becoming increasingly tied to questions of political and economic fundamentals.

This cross-over of science and politics may not just find expression on the question of the anthropocene; for example, progress made this decade can very likely lead to milestones in space exploration and technology in the next decade and after. It is increasingly likely that most people born at the beginning of this century will witness the first human on Mars in their lifetimes, the logical outcome of which will be eventual permanent “colonies” there. There is also the increasingly-plausible notion of asteroid-mining technology, opening up our economies to more natural resources than our planet currently holds. Just like the issue of moving away from fossil fuels, such chapters in the history of our species—made possible by science and scientists—will inevitably raise questions that so far remain on the fringes of public discourse; who “owns” extraterrestrial resources? Will Martian outposts be the jurisdiction of nation states, or private companies, or neither?

Scientists are right to ponder what new questions about the physical world will arise when we can have actual human beings living on and studying another world, but other questions we have not yet thought of will also arise outside the confines of science—legal, political, and social.

Science and society are at a cross-roads, and looking forward to the rest of this century and where we are going, let us take our time before New Year’s Eve to look back at where we have been, from which the future will most definitely be shaped.

Whether you’re feeling interested, curious, or just simply nostalgic, you can read our pick of the most important scientific and technological developments between 2010 and 2019 here.

Financing net zero
A wearable electronic device designed for man's best friend
Natalie Banerji: “You do not go very far by yourself”
The ongoing search for life on Venus