Robots will save the world from asteroids. Eventually.

Asteroids are always pelting Earth, but what happens if the big one comes along? The European Space Agency's new asteroid telescope is coming to the rescue. 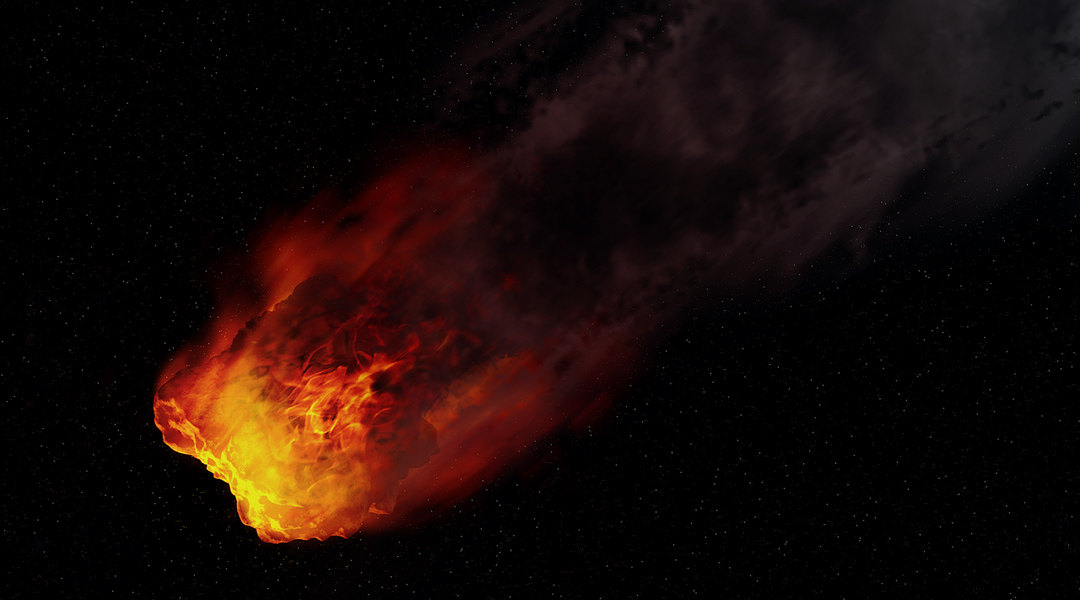 Space is constantly pelting Earth with rocks — approximately 17 a day to be exact. The good news is that these space rocks are usually small, and any impacts typically occur in unpopulated areas. However, there is always the potential of a larger asteroid hitting the planet. While large-scale asteroid impacts are incredibly rare, scientists across the world are still committing themselves to tracking asteroid orbits.

TBT2’s Northern-hemisphere sibling, Test-Bed Telescope 1, is located at the ESA’s facility in Spain. These two units are the first members of a larger, planned network of telescopes called Flyeye. Once fully operational, Flyeye will be able to identify, survey, and catalogue fast moving space debris. It will also be entirely robotic.

Flyeye will run software to track asteroids throughout the sky in real-time and generate reports on their movement and characteristics at the end of each day. TBT 1 & 2 are a relatively small-scale proof of concept, to ensure both the digital and physical components are working properly. The current plan is to install a total of four Flyeye telescopes around the world. The name Flyeye comes from the telescopes’ multiple lenses — resembling a fly’s eye — which work to produce a wider and clearer field of view.

The ESA’s Near-Earth Object Coordination Center (NEOCC) will coordinate Flyeye’s observations. As Flyeye generates data, the reports will be sent to Cambridge, Massachusetts to be stored at the International Astronomical Union’s Minor Planet Center — the focal point of the world’s hunt for asteroids. With these observations, the NEOCC can calculate the orbit of the asteroids in order to determine their risk.

The relationship between ESA and ESO has been going strong since 2014, and the pair have already helped rule out some potentially serious asteroid impacts. Currently, the future installation dates and locations of the rest of the asteroid telescope network are unknown.