Researchers create flower-like structures out of the semiconductor germanium sulfide that have extremely thin petals with an enormous surface area. 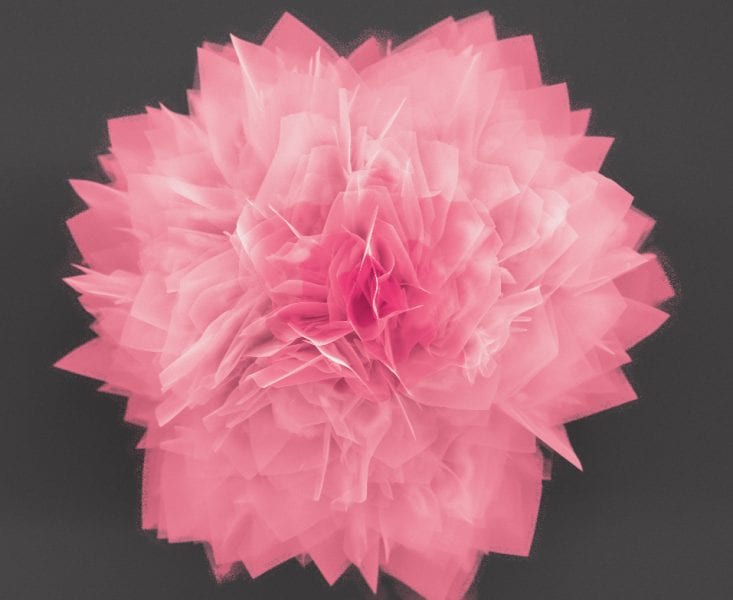 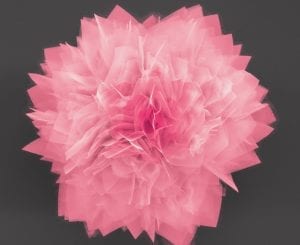 The GeS “nanoflowers” have petals only 20-30 nanometers thick, and provide a large surface area in a small amount of space.

“Creating these GeS nanoflowers is exciting because it gives us a huge surface area in a small amount of space,” says Dr. Linyou Cao, an assistant professor of materials science and engineering at NC State and co-author of a paper on the research. “This could significantly increase the capacity of lithium-ion batteries, for instance, since the thinner structure with larger surface area can hold more lithium ions. By the same token, this GeS flower structure could lead to increased capacity for supercapacitors, which are also used for energy storage.”

To create the flower structures, researchers first heat GeS powder in a furnace until it begins to vaporize. The vapor is then blown into a cooler region of the furnace, where the GeS settles out of the air into a layered sheet that is only 20 to 30 nanometers thick, and up to 100 micrometers long. As additional layers are added, the sheets branch out from one another, creating a floral pattern similar to a marigold or carnation.

“To get this structure, it is very important to control the flow of the GeS vapor,” Cao says, “so that it has time to spread out in layers, rather than aggregating into clumps.”

GeS is similar to materials such as graphite, which settle into neat layers or sheets. However, GeS is very different from graphite in that its atomic structure makes it very good at absorbing solar energy and converting it into useable power. This makes it attractive for use in solar cells, particularly since GeS is relatively inexpensive and non-toxic. Many of the materials currently used in solar cells are both expensive and extremely toxic.