Researchers demonstrate learning behaviour in a solid-state device that is entirely controlled by electrical stimuli. 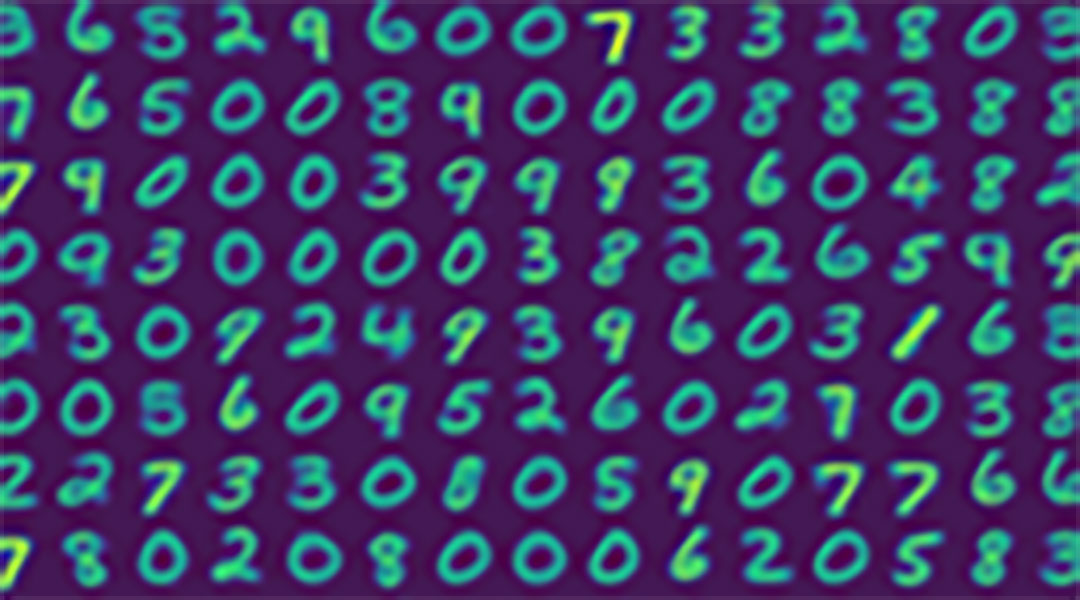 New research has revealed that fundamental aspects of learning  —  a hallmark of intelligence in organisms —  can be replicated in a quantum material and controlled electrically.

By doing this, the research may set the scene for smart materials that could provide the foundation for future computers that take their inspiration from the brain and for robotic systems that depend on learning.

One of the most impressive talents of animal life and the key to the survival of many species is the ability to learn, especially in response to negative stimuli.

Two important elements of learning are habituation  —  a reduced response to repetitive stimuli  —  and sensitization which is an increase in response to a harmful stimulus that leads to avoidance.

For example, sensitization represents the element of learning that prevents a child from say touching a hot surface again even after only experiencing the negative results of such a stimulus once. While habituation can explain why are cautious when we dip our toes in a warm bath but don’t immediately jerk away.

Scientists, including Department of Electrical Engineering at IIT Mumbai researcher Sandip Mondal, set about discovering if these elements of learning could be emulated electronically. “Learning is a characteristic of organisms through their lifespan and is intimately connected to intelligence,” said Mondal. “We wanted to examine if it is possible to demonstrate learning behaviour in a solid-state device that is entirely controlled by electrical stimulus.”

In a paper published in the journal Advanced Intelligent Systems, the crew demonstrated that it is possible to discover learning characteristics in carefully prepared devices at room temperature.

“These results are relevant to building brain-inspired computers in the future,” added Mondal. “Learning can be emulated by monitoring the electrical resistance of the device when successive electrical voltage pulses are applied to it. The continuous change in resistance follows certain trends, such as slow decrease or sudden increase that can be attributed to learning.”

Teaching a device to forget

The major challenge of creating a device that can respond to stimuli is devising it in such a way that it can respond to electrical stimulus and then ‘forget’ that response once that stimulus ends.

To tackle this the team turned to a material called nickel oxide (NiO), which has been identified as a promising quantum material because of its unique electrical, magnetic and optical properties. They then identified an arrangement of sandwiched layers of NiO that could rapidly change its resistance in response to pulses of electrical charge.

This resistance eventually returns to its original value when the pulses stop, but something interesting happens if the pulses resume before the material has fully ‘reset.’

Mondal and his colleagues found that in this circumstance the material reacts to subsequent pulses of electricity by reducing its resistance reaction in response. This mimics the habituation element of learning found in animals. The response can be controlled  —  increased or decreased  —  by adjusting the voltage of the charge.

Learning was further demonstrated in the material by the subtle migration of oxygen defects and in the physics discovered in the device under the influence of electrical fields.

These processes happened at room temperatures and via the use of controllable electric fields alone demonstrating the potential for adaptability in more general circumstances meaning in could be employed in devices that don’t have to be operated in extremely cold temperatures, for example.

“We were pleasantly surprised that we could demonstrate both habituation and sensitization in the same material,” said Mondal.

The researcher concluded by explaining the difference between studying learning in animals and learning in devices. “While organisms might show complex behaviour due to several factors, in materials and devices it is possible to isolate the elementary mechanisms leading to learning,” said Mondal. “So they present simpler model systems for us to investigate.”

Feature image: The final weight patterns after training with over the 60,000 training images. The network achieves an accuracy of 84.8% over the test set of 10,000 images.