Putting Fungus on the Back Foot: Effective Therapy for Fungal Nail Infections 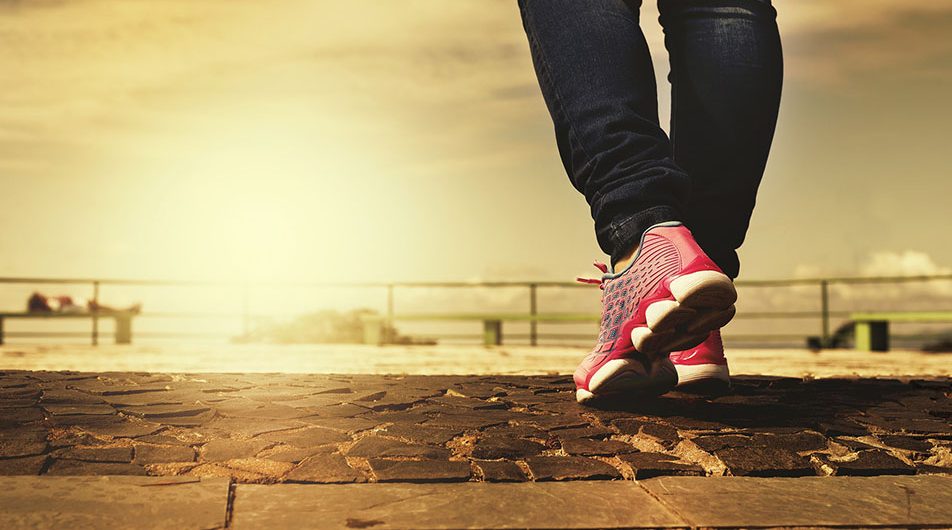 Onychomycosis is one of the most common forms of fungal foot infections, partly owing to Trichophyton rubrum—the main culprit for causing onychomycosis—being rather stubborn in the face of antifungal treatment. The spores of T. rubrum are particularly resilient to contemporary oral drugs and topical lotions, which themselves can make patients averse to treatment owing to unpleasant side-effects, and thus resulting in a relapse of their condition.

Therefore, there is a necessity to come up with new and effective treatments against this unsightly affliction, with high efficacy and no risk of relapse.

Researchers from Australia and Italy turn to photodynamic therapy (PDT) as a method to give onychomycosis a kicking. PDT is gaining traction as an effective treatment against cancer, the principle behind it being that irradiation of the photosensitizer creates chemical species that cause oxidative damage to the targeted cells. Such a principle has recently been applied to anti-fungal therapies.

Using the dye rose bengal as a photosensitizer, and a green laser as light source, the researchers first of all screened the model organism Saccharomyces cerevisiae to ascertain which genes are responsible for tolerance against such treatment. After this, a pilot study was conducted on six patients with onychomycosis, all of which were found to be cured after three to five sessions of rose bengal PDT, importantly, with no reported pain or side-effects. The number of sessions required was found to be related to nail thickness, and not the extent of infection. Furthermore, complete regrowth of the nail was observed when the infection was eradicated, and the patients were remission free after a three month follow-up.

The authors hope with the success of this pilot study that this exciting new rose bengal PDT treatment can be optimized and used further studies and, one day, be a viable effective alternative to current antifungal treatments.