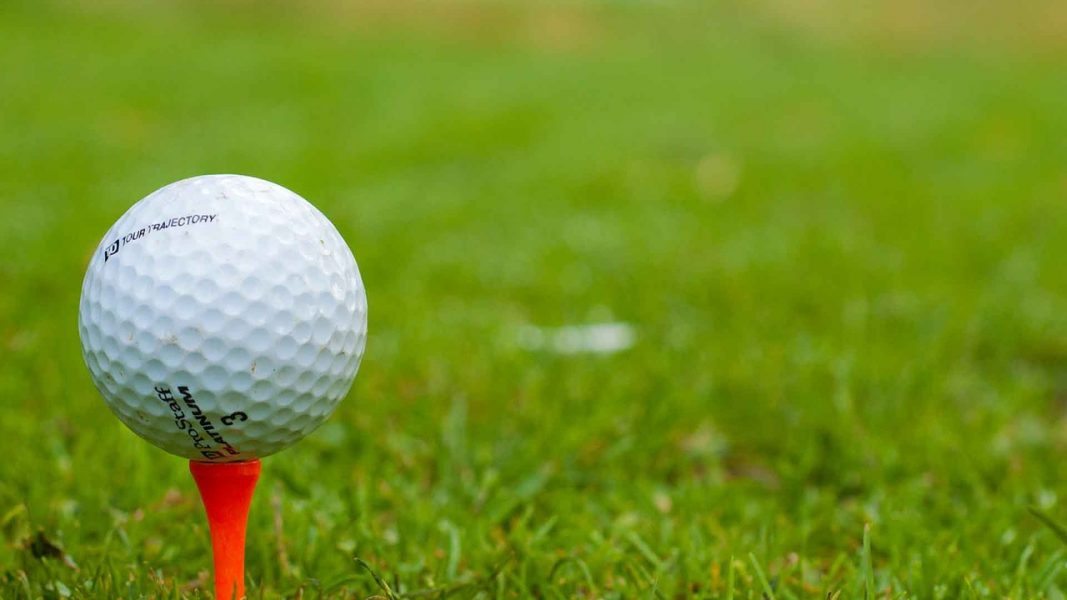 Aerodynamic drag plays an essential everyday role in our world. For example, a significant portion of the fuel consumed by cars can be attributed to drag, especially at high speeds. One way to reduce the drag of structure is to change its entire shape, which is known as ‘streamlining’. However, in many situations, other constraints limit the amount of streamlining that can be attained (e.g., cars and trucks still need to be able to carry passengers and cargo). Objects that are not streamlined are known as ‘bluff bodies’, and there are many methods exist to reduce drag on these bodies.

One of the most widely known examples of reducing drag on bluff bodies is golf balls. The dimples on the surface of the golf ball cause the corresponding aerodynamic drag to be significantly lower than if its surface were smooth, and thus increases the distance the ball travels. Modifying the surface shape can cause significant reductions in drag (measured by the drag coefficient), however, in most cases, a particular surface shape is optimized for a given wind speed (measured as the Reynolds number).

In their recent publication in Advanced Engineering Materials, researchers at the École polytechnique fédérale de Lausanne (EPFL) and the Massachusetts Institute of Technology (MIT), have demonstrated a new method to actively control the drag on bluff bodies exposed to variable flow conditions. 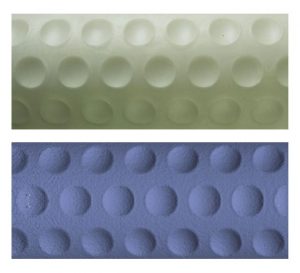 Photograph and the corresponding 3D scanned profiles of a dimpled specimen.

The researchers performed wind tunnel experiments on cylinders with dimpled surfaces. Utilizing pneumatic actuation, the dimples could actively change depth, on demand, during the experiments. With these samples, they demonstrated the ability to control the drag under changing flow conditions. Specifically, they were able to prescribe, or in other words, to program the relationship between the drag coefficient and the Reynolds number by tuning the surface shape as the wind speed changed. This way, the drag force on the structures as a function of wind speed could exhibit a pre-defined functional form, e.g., at a constant pre-set level or with an increasing or decreasing profile. This behavior requires the active morphing of the topography of the structures and cannot be attained with static surfaces.

This work has potential applications in numerous practical settings. One of the researchers, Dr. Mark Guttag, believes that “someday vehicles, or other bluff bodies, could have adaptive surfaces which change shape depending on the driving conditions.” He described that “one surface shape might be optimal for city driving, but suboptimal for highway speeds, and vice versa.” While their work is not yet ready for direct integration into cars, the research team hopes that someday this work could be implemented to help increase vehicle fuel efficiency.

Read more about their findings here in the full article on Advanced Engineering Materials.