We have the potential to end the HIV epidemic. But why hasn't it happened yet? 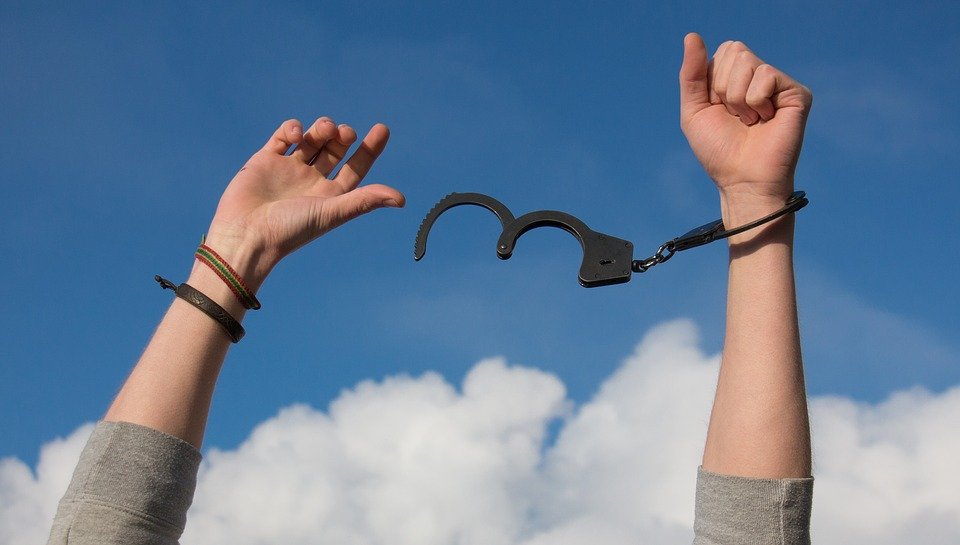 In a landmark trial reported in 2010, antiretroviral prophylaxis administered before exposure to HIV was shown to reduce the risk of HIV infection in HIV-seronegative men or transgender women who have sex with men, which forever altered the course of future HIV prevention strategies. 

Human immunodeficiency virus (HIV) infection is among the most important public health challenges of our time. According to data reported by the WHO, by the end of 2018, 37.9 million people were living with HIV infection globally. HIV infection continues to be a major disease that can affect individuals of any age, sexual orientation, gender, or race and has cost millions of lives. However, we may be closer than ever to its eradication.

The virus spreads via bodily fluids and weakens the immune system, rendering the host unable to fight off opportunistic infections or cancers. HIV is a retrovirus, which means it uses RNA as its genetic material. Upon infecting a cell, the virus converts its RNA into DNA and then integrates this viral DNA into the host cell, which allows it to replicate and infect other cells. Moreover, the virus has evolved fascinating strategies to evade the immune system, making cure or development of a vaccine so much harder.

The key to preventing transmission of the virus, however, may lie in preventing its replication. Antiretroviral therapy (ART) involves drugs that work by inhibiting enzymes critical to the virus’ replication. ART and HIV research has witnessed unprecedented breakthroughs, which have translated into the largely successful management of the disease, to a point where it can be considered a chronic condition.  When taken as prescribed, the drugs have shown to keep viral load at undetectable levels, which means people with HIV could go on to live long, healthy lives and have lower risks of HIV transmission to an HIV-negative partner. Back in the 90s, people with HIV were known to progress to AIDS within just a few years.

ART can however also be a preventive therapy in people without HIV. This approach has been termed pre-exposure prophylaxis (PrEP). This means that HIV-negative individuals can use anti-HIV medication to reduce their risk of acquiring the infection if exposed to the virus. In 2012, the FDA approved the use of Truvada as PrEP. Truvada is a combination of two drugs, emtricitabine and tenofovir, and prevents the virus from making multiple copies of itself by preventing the enzyme reverse transcriptase from kickstarting the replication cycle.

On a global scale, this has the potential to eradicate the disease. The efficacy of the approach, however, is directly correlated to adherence. Studies have shown that when administered correctly, PrEP reduces the risk of acquiring HIV via sex by approximately 99%, and via drug injection by 74%. Regularly missing daily doses leads to a significant increase in the risk for acquiring HIV infection. It is also important to note though that PrEP is recommended as a part of a combination of prevention approaches, it does not protect individuals from other STIs such as syphilis and gonorrhoea.

Despite the advancements in research and public health initiatives over the past few years, the number of new infections reported worldwide has not decreased to satisfactory number. Importantly, our perception of individuals affected by the virus hasn’t evolved at a similar pace; HIV continues to be regarded oftentimes as a disease that affects only individuals on the fringes of society, and fear and stigma have often thwarted efforts to increase uptake of treatment. Moreover, millions of people at risk for HIV do not have access to PrEP or cannot afford it. 

A lack of political commitment and the resulting insufficiency of investments as well as the absence of accountability to implement prevention strategies have hindered the establishment of effective programmes. The access to PrEP relies on a functioning public healthcare system, which requires significant investment. In the 2016 Political Declaration, the UNAIDS estimated that >20 billion dollars per year would be necessary to meet the proposed goals towards ending AIDS by 2020. Owing to the slower than expected pace of progress in this regard, they recently emphasized the urgency of greater political engangement.

Such investment efforts would ensure more people get tested in the first place, and that even more would be able to access PrEP, along with being more aware of the available treatment options. With continued investment, we could get transmission rates low enough to end HIV once and for all. A world without HIV is no longer just unimaginable: it’s closer than ever.

To read more of the most significant science stories of the last decade, check out our Science of the 2010s series.