Polypeptides have a rich variety of structures and functions. Their chemoenzymatic synthesis is reviewed by the Enzyme Research Team at RIKEN, Japan. 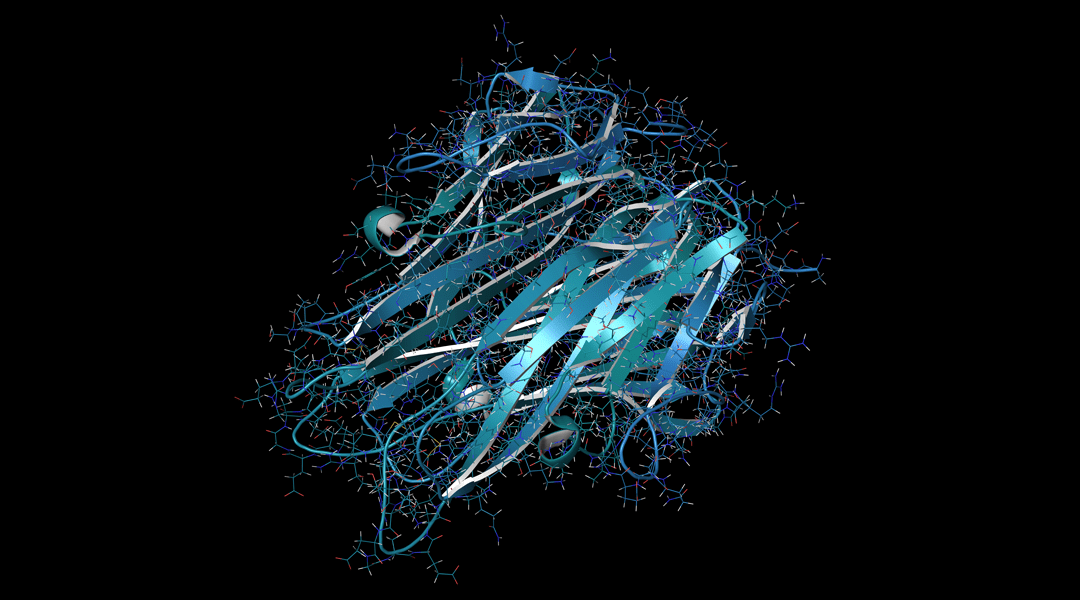 Proteins are built from polypeptide backbones by reading the sequences of amino acids encoded in DNA, with different sequences imparting different functionalities. These then assemble into higher-order structures to generate enzymes, transport proteins, hormones, structural proteins or toxins.

The functional polypeptide motifs, particularly those observed in structural proteins, are of interest for many applications in biomedicine, pharmaceuticals, and tissue engineering. Repeating sequences in structural proteins can impart properties desired for materials used in these fields, such as physical toughness, exemplified by the repeating glycine unit of collagen generating its strong triple helix. 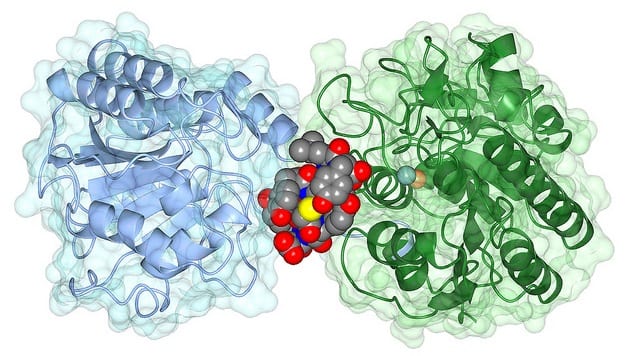 In the laboratory, the reactivity of amino acid moieties has led to a variety of creative synthesis techniques to reproducibly deliver controlled sequences of peptides. One such technique is based on the sequential reaction of polypeptides tethered to a solid substrate, a so-called ‘solid-phase’ synthesis, using protected amino acids as building blocks. This method allows full control over the sequence of the final polypeptide with a high yield; however, its complex and multistep nature limits its scalability.

A different type of synthesis, and the focus of a Feature Article by the team from RIKEN, is enzymatic polypeptide synthesis, which was originally conceived just to obtain short polypeptide sequences but which can now produce a broad variety of polypeptide sequences. The hydrolysis of protein amide bonds is reversible, and this reverse reaction (aminolysis) is used to join peptides under mild conditions in aqueous buffer solutions – a huge advantage over other synthesis techniques. The stereochemistry of the polypeptides can be controlled directly by the substrate, and the reaction is environmentally friendly, taking its reactants from biomass and producing important alcohols as waste products.

Learn more about chemoenzymatic polymerization for polypeptide formation, including the mechanism, suitable protocols and reactants, and future directions and challenges by reading the openly accessible Feature Article here in Macromolecular Bioscience.

Interested in protein research? You might also want to take a peek at this recent article from the Macromolecular Bioscience special issue:

The best way to study a lake? Float on top of it
Pseudoviruses help determine the success of COVID-19 vaccines and antibody therapies
Artificial chemist 2.0
Micro- and nanofabrication of 2D and 3D metal structures