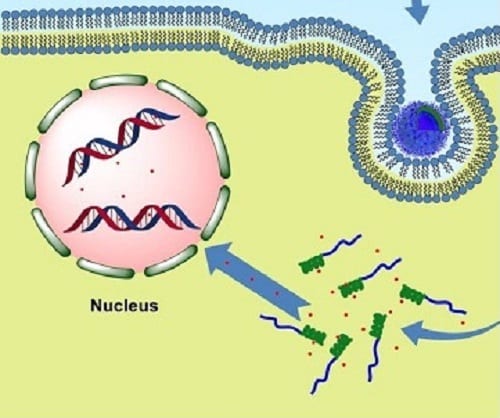 The dose-dependent cardiotoxicity, myelosuppression, and development of multidrug resistance associated with unformulated doxorubicin hydrochloride (DOX·HCl) limit its therapeutic efficacy. A number of stories involving doxorubicin delivery via hydrophobic interaction between the drug and hydrophobic moieties of the drug carrier have been reported in the past few years, whereas the trace residual organic solvent may cause potential deleterious effects and hamper the subsequent biological applications.