Tailor-made peptide-PEG conjugates are used as formulation additives to improve the water solubility of an anti-Alzheimer drug. 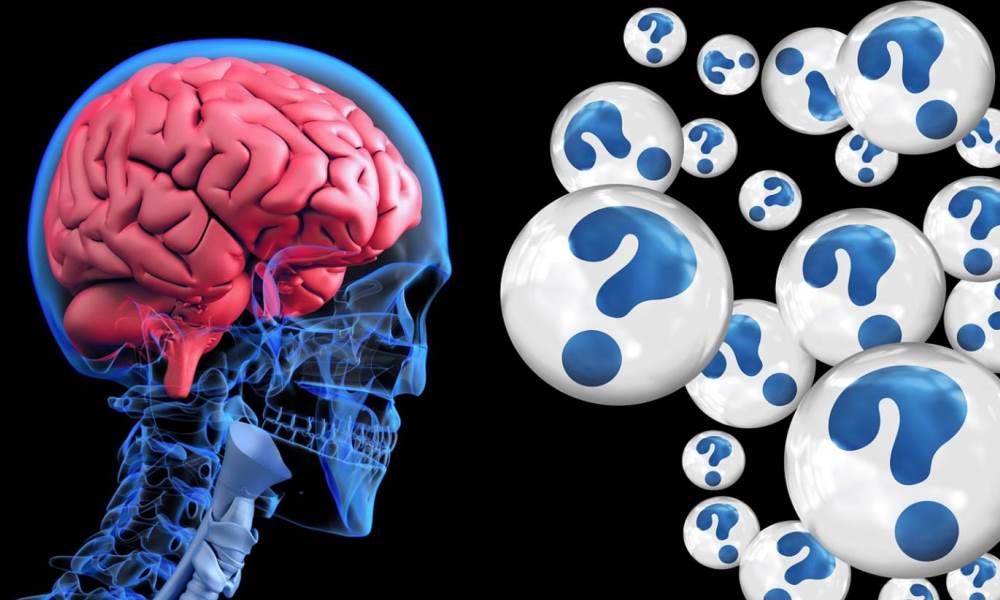 Alzheimer’s disease (AD) is becoming the third most frequent human pathology, after cancer and cardiovascular diseases. It accounts for more than 60 percent of dementia cases. The disease mostly affects people over the age of 65 and is mainly a problem in developed countries, where people have a higher life expectancy.

Main strategies for disease-modifying treatments are based on the knowledge that AD arises from, among other causes, misfolding of proteins. Several hallmark brain abnormalities have been identified in AD e.g., extracellular amyloid plaques of the Aβ-peptide and intracellular neurofibrillary tangles of the tau protein. Tau aggregation inhibitors like the potential drug B4A1 (N-phenylamine) can prevent and even reverse generated plaques. Despite good in vitro activity, poor water solubility and low bioavailability are major drawbacks of several potential drugs.

Peptide-PEG conjugates have provednto be very effective formulation additives. The drug is linked non-covalently to the oligopeptide segment without its structure being affected. Water solubility and drug shielding is provided by the PEG blocks as commonly accepted biocompatible polymer. 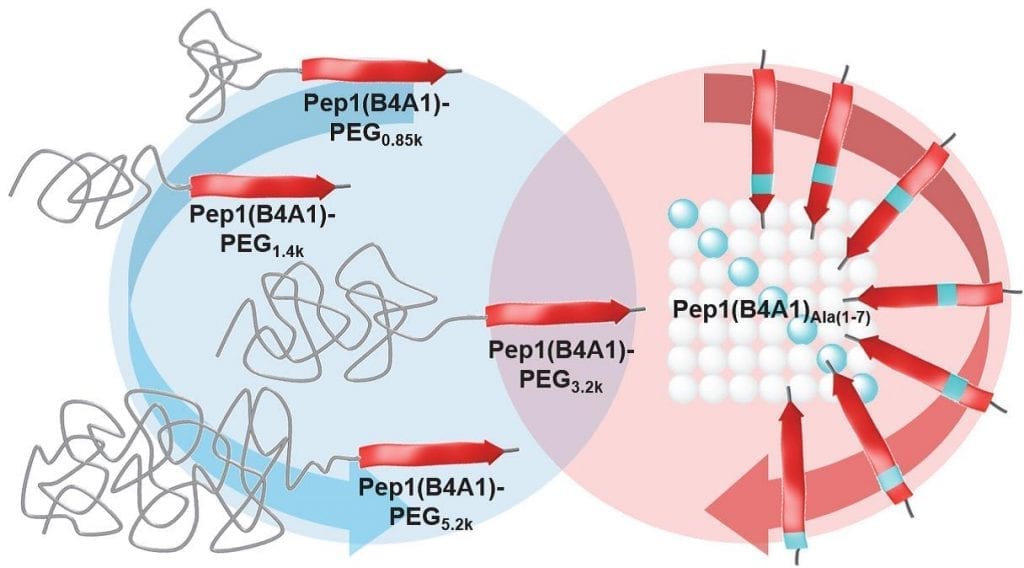 Researchers from the Humbolt University of Berlin and  DZNE studied a set of solubilization systems based on peptide-PEG conjugates. The relevance of the peptide sequence with respect to the drug binding capacity was investigated. Furthermore, the variation of the PEG block length shows that the optimum payload capacity and aggregate size is obtained with PEG molecular weights of Mn = 3200. In vitro, the drug-carrier complexes exhibit activities in a similar range as the free drug solubilized in DMSO.

The combination of poly(ethylene glycol) (PEG) and oligopeptide segments leads to a versatile platform of formulation additives, where interactions to a drug could be fine-tuned, resulting in sequence specific solubilization or even transport systems. This enables to envision future perspectives for practically all relevant polymer-based drug delivery systems that rely on non-specific interactions to host drug molecules.