No, the human brain did not shrink

Researchers refute a hypothesis that the human brain shrank 3,000 years ago as a result of the transition to living in modern societies. 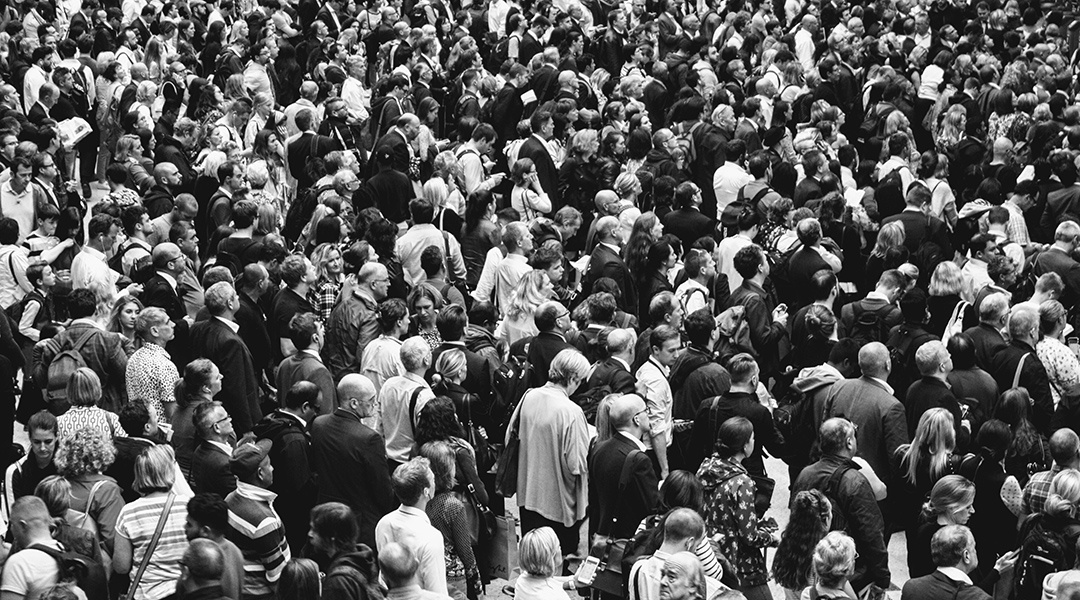 Last year, a study was widely circulated in which scientists claimed that the human brain shrank as a result of our transition into living in more complex urban societies. But scientists from the University of Nevada, Las Vegas (UNLV) and Liverpool John Moores University beg to differ.

For primates, humans have large brains compared to body size, with our brains having quadrupled in size over the last six million years. Why this happened remains a mystery though there are some hypotheses floating around: perhaps, as we have a better chance of survival in social groups, we need a brain capable of complex and nuanced social interactions as well as problem solving and surviving in changing and challenging environments.

This proposed shrinking event, which is said to have taken place during the bronze age roughly 3,000 years ago — an era which witnessed the appearance of Egypt’s New Kingdom, the development of Chinese script, the Trojan War, and the emergence of the Olmec civilization, among many others — struck anthropologist Brian Villmoare and his colleague Mark Grabowski as odd.

When do brains get smaller?

Brain size reduction is sometimes observed in animal evolutionary lineages, usually where long-term access to food is reduced as a result of external events, such as climate change. “Brain reduction […] is rare because larger brains and the better problem-solving abilities they bring tend to be advantageous to most animals,” said Villmoare. “The main selective force opposing the evolution of larger brains is their heavy metabolic demand. For example, about 25% of the metabolism of humans goes to the brain, whereas it is only about 8% in chimps, who have a brain about 1/4 the size.”

A smaller brain correlates with poorer problem-solving abilities and so, in general, animals tend to have the largest brains they can afford to feed. But Villmoare says there is no reason to think that the Neolithic transition would cause a reduction in resources that would have selected for smaller brains — in fact, the opposite should be true.

“Normally this transition is associated with more food rather than less,” he said. “Early complex societies were also probably full of problem-solving challenges, so smarter individuals would still tend to have reproductive advantages. In general, social vertebrates have larger brains than solitary species because of the need to remember complex social information in a competitive setting.”

Problems with the brain shrinking hypothesis

After analyzing the data set, Villmaore and Grabowski identified a number of flaws that they say have allowed them to refute this original hypothesis.

The shrinking hypothesis was based on a comparison to evolutionary patterns observed in ant colonies in which individual members are by themselves not as intelligent as the group. “They argued that humans may be like this — in a large society, the group could solve complex problems, even if people in complex societies were not as intelligent as hunter-gatherers,” said Villmoare. “We don’t see evidence in support of any argument that proposes similarity simply because both humans and ants are social animals.”

The data set also only sampled 23 skulls from the time frame critical to the hypothesis, and lumped together specimens from locations including England, China, Mali, and Algeria. This is problematic as the rise of agriculture and complex societies took place at different times around the world. For example, agricultural practices appeared in the Middle East and China thousands of years before they did in Europe and Central America.

If the shrinking hypothesis were true, then there should be a variation in skull sizes seen in different populations at different time points. The study did not separate skulls base on geography, which would have been necessary to really test the idea, but instead consolidated data from around the world.

The data set was also heavily weighted towards skulls from the last hundred years, which statistically “swamps out signals” from other time periods. “They included very early hominins from other species in their analysis, which were not really relevant to questions of change within a single lineage,” said Villmoare. “Our analysis re-examined [the] data, which is a pretty comprehensive set of cranial capacity measurements, but we eliminated anything other than our species, since the question was specifically about potential change in our lineage — no other species were relevant.

“We [then] took the data and calculated averages at 100-year intervals to eliminate the strong statistical effect of more than half the data coming from the last 100 years. Once we did that, we could see that there was no trend anywhere in the data. The analytic method is called ‘breakpoint analysis’, in which you try to find changes through time in the data.”

The team’s analysis indicates that there have been no changes to the size of the human brain within the last 30,000 years, “and probably not in 300,000 years”, they wrote in a statement. “In fact, based on this data set, we can identify no reduction in brain size in modern humans over any time-period since the origins of our species,” added Villmoare.

Over the last 35 years, several researchers have made similar proposals, claiming that since the beginning of our evolution, the human brain has been shrinking. “These new findings mean we are going to have to go back and look at some of those ideas again to see if they hold up,” said Villmoare. “But we see no reason to expect that natural selection would drive down human brain size because our survival is so tied to our ability to solve complex problems, whether in nature or in social settings.”

Reference: Brian Villmoaire and Mark Grabowski, Did the transition to complex societies in the Holocene drive a reduction in brain size? A reassessment of the DeSilva et al. (2021) hypothesis, Frontiers in Ecology and Evolution (2022). DOI: 0.3389/fevo.2022.963568