NO to Multidrug-Resistant Cancer 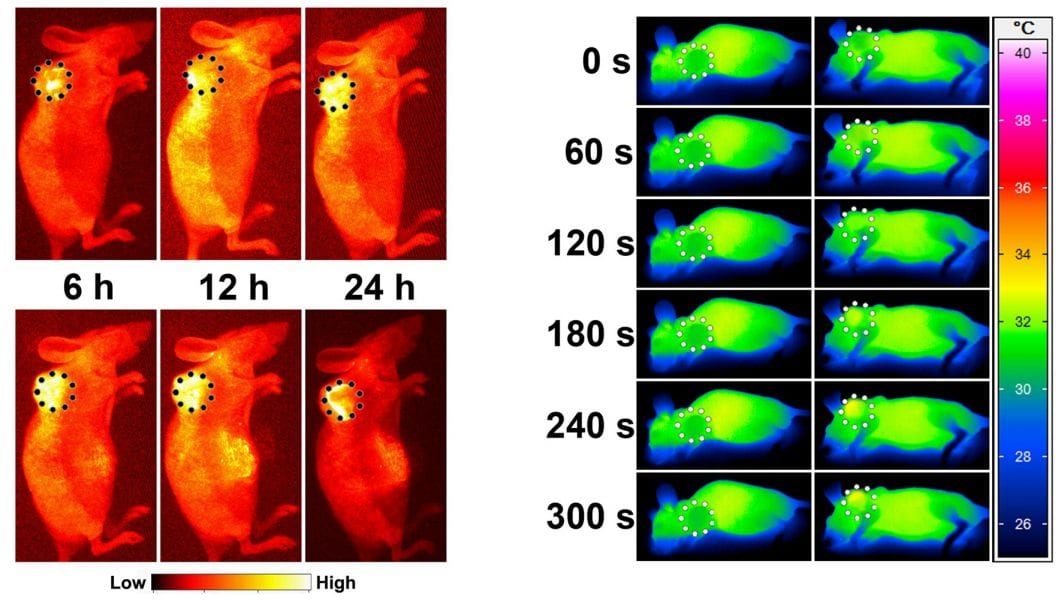 Alongside stroke and heart attack, cancer is certainly one of the big causes of death of our time. One of the major problems in cancer therapy is multidrug resistance of the tumor. This resistance is caused by so called transporter proteins that “pump” the drug out of the cells. Without intracellular drug presence any therapeutic effect is prevented. The probably most notorious of those efficient transporters, that act on a high range of drugs, is the P-glycoprotein.

In their recent publication in Advanced Functional Materials, Professor Wuli Yang and co-workers from Fudan University, China, describe a very elegant method to take P-glycoprotein out of the game. Instead of going the established route of inhibiting the transporters itself, the researchers developed a way to prevent the expression (generation) of the protein in the first place.

The method relies on nitric oxide (NO), a gas acting as intracellular signal molecule that has been shown to suppress multidrug resistance. However, NO itself is highly sensitive to biological substances, resulting in a short half-life. To allow for timed and targeted delivery of NO, the researchers rigged a nanoparticle to produce the gas upon NIR irradiation. They functionalized photothermal core-shell nanoparticles with thiol groups to allow for the attachment of tert-butyl nitride, the heat-sensitive nitride source, and transferrin, a protein acting as tumor targeting ligand.

Western blotting, flowcytometry and confocal microscopy confirmed a significant reduction of P-glycoprotein expression in vitro. Compared to the free drug, particles coated with the anticancer drug doxorubicin showed a 4-fold higher efficiency in causing cell death of multidrug resistant cells. In a humanized in vivo model the approach proved equally efficient, while offering a means to image the tumor.

Read the full paper, to know more about this new way of saying NO to cancer multidrug resistance.

Inhaled "bubbles" help deliver drugs to the lungs
Sneaking drugs into cells using new nanoparticle materials
How do you sample blood in a non-invasive way?
Accurate at-home COVID-19 test made from coffee capsules