A new way of making large sheets of graphene could lead to ultra-lightweight, flexible solar cells, and to new classes of light-emitting devices and other thin-film electronics 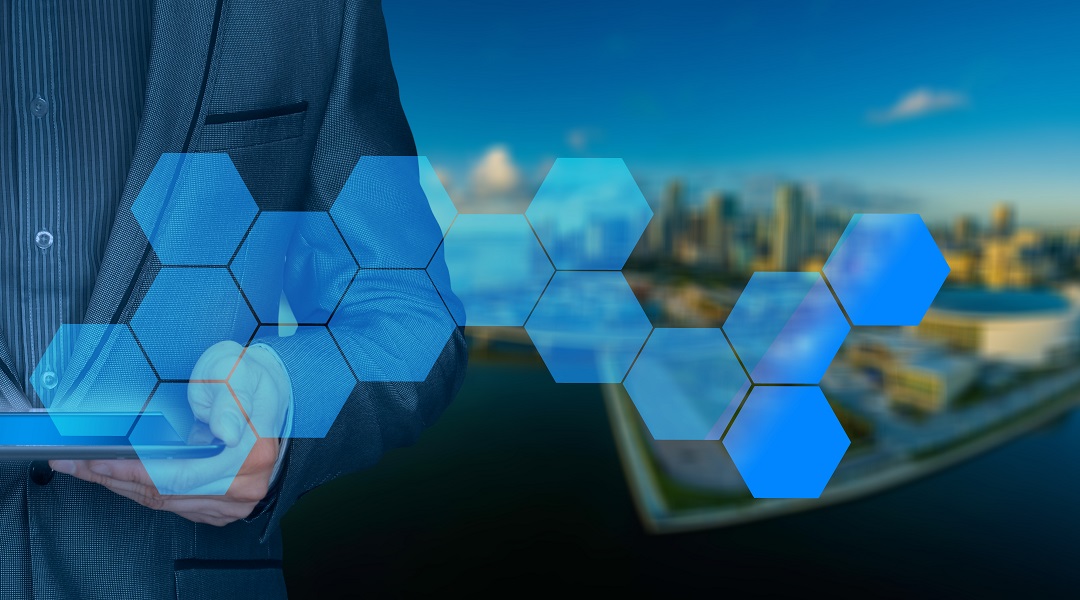 The tensile strength of graphene is 125 times higher than that of steel. It is extremely light, a better conductor of electricity and heat than copper, transparent like glass, and at the same time flexible like rubber. The excellent mechanical properties make it an ideal candidate for displays, sensors, light harvesting devices, and flexible electronics. However, despite these desirable properties is has not been possible to produce graphene on an industrial scale.

Now, a US research team together with colleagues from the UK and Singapore have reported in Advanced Functional Materials the development of a method that could solve this long-standing problem.

There are several methods to produce graphene sheets, the most common is called chemical vapor deposition (CVD), which is often used to produce thin films. Here, a copper foil is exposed to methane gas at temperatures above 1000°C, the carbon from the methane splits off, deposits on the foil’s surface and forms the characteristic one atom layer thick honeycomb lattice.

Releasing the graphene from the copper foil, however, is difficult and delicate. Thus, polymer-assisted transfer techniques are currently the most widely adopted approach for the fabrication of graphene sheets. They work as supportive layers by robustly sticking to the graphene monolayer and protecting it.

“Normally, transferring a monolayer graphene from the copper foils into the substrates is challenging and results in many defects and wrinkles,” said Dr. Mohammad Mahdi Tavakoli from the Massachusetts Institute of Technology (MIT), and lead author of the publication. “In this regard, Roll-to-Roll (R2R) transfer process is a critical step for scaling up and commercialization of graphene.”

This graphene transfer process tends to result in a web of tears, wrinkles, and defects in the sheets, which disrupts the film continuity and therefore drastically reduces their electrical conductivity. To improve the production process, the researchers tested the use of parylene, a polymer well-known in biomedicine, aerospace, and microelectronic, as a protection layer. Like graphene, parylene is produced by called chemical vapor deposition, which simplifies the manufacturing process and scalability.

Of the three existing types of parylene, the team’s tests showed that parylene-C, which contains more chlorine atoms, was by far the most effective for this application. “Using parylene-C, we drastically improved the conductivity of the graphene in large area due to the high adhesion of parylene with graphene, resulting in lower defects in transferred graphene,” said Tavakoli. “Using graphene/parylene substrate, we fabricated ultralight weight and air-stable organic solar cells with a high power-per-weight of 6.46 W/g, which does not require any packaging and thus shows a great for the wearable electronics.”

As a demonstration of this technology, the team made proof-of-concept solar cells, adopting a thin-film polymeric solar cell material, along with the newly formed graphene layer for one of the cell’s two electrodes, and a parylene layer that also serves as a device substrate. They measured an optical transmittance close to 90% for the graphene film under visible light.

According to the MIT scientists, ultra-lightweight graphene-based devices can pave the way for a new generation of applications. In portable devices, for example, the power per weight is an important parameter. One possible application could be a transparent solar cell on a tablet with the size of the screen, capable of powering the tablet itself. But until then some further developments are still necessary.

Mahdi Tavakoli said: “In order to further improve the conductivity of graphene in large area and propose a good procedure for the commercialization purpose, interface engineering using new polymers with better adhesion with graphene is required in order to diminish effectively the potential defects caused by the R2R transfer process.”