New material is a game changer in radiative cooling 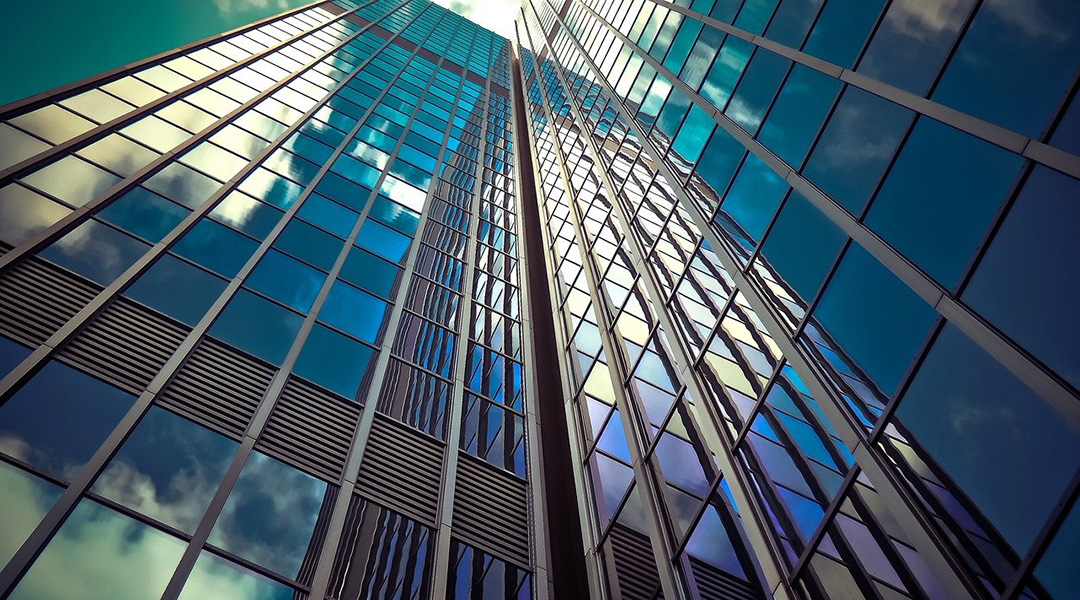 Global warming is one of the most serious challenges currently facing civilization. Every year, it results in severe floods, extreme heat, wildfires, melting glaciers, intense storms, and many other natural phenomena and disasters that threaten humanity.

The scientific community has proposed many ways to help minimize the effects of the climate crisis, including a research team led by Jian-Guo Dai at Hong Kong Polytechnic University, which has recently reported a breakthrough in radiative cooling.

The study, published in the journal EcoMat, builds on an idea initially developed by scientists at Stanford University in 2014, which sought to mitigate the effects of global warming by coating buildings and other man-made objects with materials that have the ability to cool them below ambient air temperature.

Radiative cooling does not require energy, the consumption of which is already growing due to industry and the growth of the world’s population. This is different from cooling rooms with air conditioners, which heat the air outside and emit greenhouse gases, which we will discuss below.

“All the objects with a cooling need under the sunlight exposure can be covered by sub-ambient cooling materials,” said Dai in an e-mail. “Besides the building roofs, building walls, windows, pavements, oil tanks, containers, textiles, solar panels, and so on can all be covered with these materials to create a cooler city and built environment.”

The main driver of global warming is the greenhouse effect — a warming process that occurs when gases in the Earth’s atmosphere trap the Sun’s heat. The Sun, which has a surface temperature of almost 6,000 degrees, radiates energy mainly in the form of visible and infrared light, which is absorbed by the planet’s surface.

As a heated body, the Earth then re-emits some of this radiation. However, the gases that make up the Earth’s atmosphere — both natural and greenhouse gases — prevent this heat from being radiated back into space. This is because this radiation is emitted at wavelengths that get trapped by the atmosphere.

Since the beginning of the Industrial Revolution, human activity has increased the concentration of carbon dioxide — one of the main contributing gases to the greenhouse effect — in the atmosphere by more than 50%.

Understanding this, the Stanford researchers proposed coating objects with a material that not only reflects sunlight back into space, but also re-emits some of the thermal radiation it had absorbed within a wavelength range that does not become trapped in the atmosphere.

Since this original idea was put forward, many materials have been studied for such purposes, but they all have had various disadvantages, limiting their widespread use. For example, most materials rely on organic molecules as their components, which originate mostly from non-renewable fossil resources and age poorly under various environmental and climatic conditions.

To overcome these drawbacks, Dai and colleagues synthesized a new type of sub-ambient cooling material.

“Our sub-ambient radiative cooling coating has been developed using an inorganic material, which is low carbon, eco-friendly, and can be produced under ambient temperature,” explained Dai in an email. “[By] incorporating different types of functional nanoparticles, the coating has been endowed with excellent properties.”

The newly developed material’s performance is truly impressive: It reflected almost 98% of the Sun’s energy and radiated back 95% of the absorbed heat back into space.

In tests carried out in Hong Kong, the coated surface could cool a surface down to 8.9°C below air temperature, and the temperature difference between coated and uncoated surfaces reached 24.30°C. In addition, the material performed well under various harsh conditions, including high temperature, water immersion, mechanical wear, and intense sunlight.

Despite the fact that the coating has shown excellent preliminary results, Dai and his team say they will continue developing an even more durable, environmentally friendly, and more efficient material to help combat the climate crisis.

“We are further developing various radiative cooling materials which can be adopted to different applications, for example, pavement, textiles, and windows,” added Dai. “We hope that the sub-ambient radiative cooling technology can make a significant contribution to green and energy-saving buildings, enhanced human comfort, and a cooler urban area.”

Perpetual loneliness linked to a lack of trust
3D laser printing inside synthetic cells
Motion capture in clinics: From Hollywood to healthcare
Renewable energy from wildflowers for a more sustainable bioeconomy