A team of Chinese and American researchers succesfully used near‐infrared spectroscopy (NIRS) for fast and accurate evaluation of brain death. 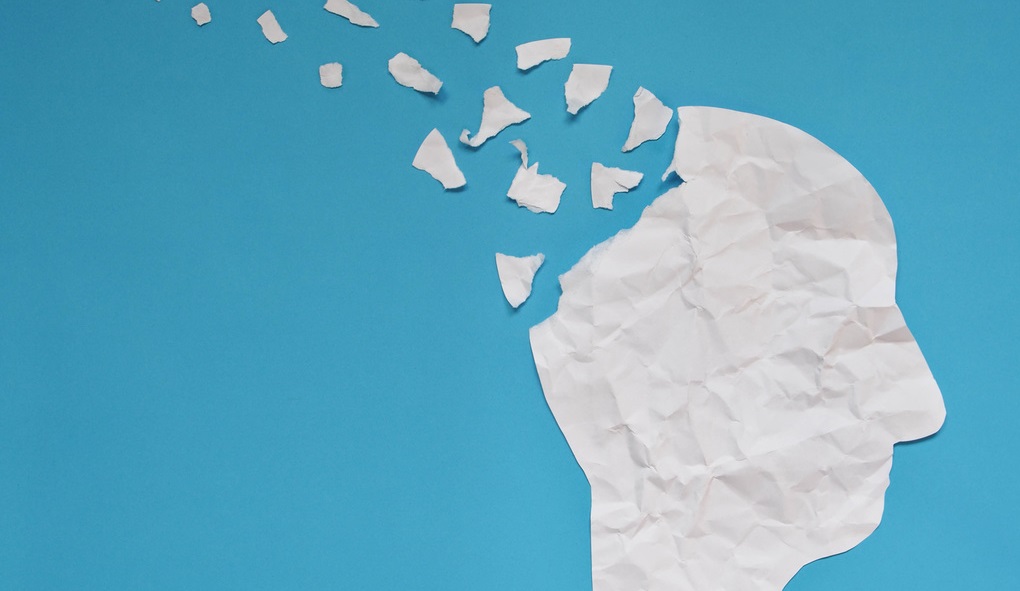 Brain death is a permanent loss of brain function, which means the end of human life. Nowadays, organ source of clinical organ transplantations shows great dependence to brain‐dead patients, whose organ donation supply about one fourth of organs for organ transplantations all over the world. Evaluation of brain death is also important for saving medical resources and reducing economic burden of the patients’ families in some countries.

The well‐recognized standards for diagnosing brain death were based on neurological examination. Current guidelines for diagnosing brain death required are meeting more conditions like >6 hours pretesting observation, irreversible coma and endocrine disturbances. However, an ideal ancillary test to assess brain death is highlighted to be noninvasive, sensitive, universally available, timely and easy to perform at the bedside. None of the current testing methods meets all of these criteria. 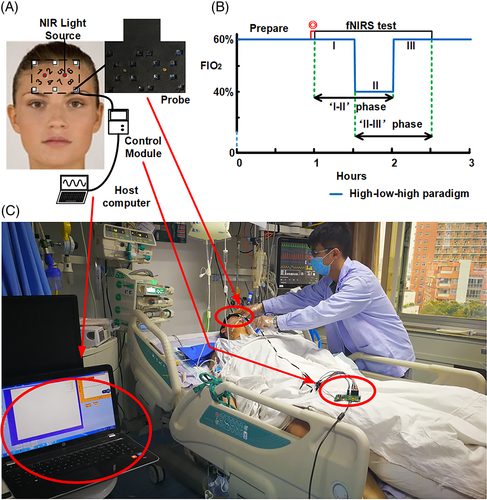 The experiment device and protocol. A, the near‐infrared spectroscopy (NIRS) system comprised a probe, a control module and the software in a computer. B, timeline of the measurement. “◎” denote 3 minutes baseline measurements. C, testing on a subject

Near‐infrared spectroscopy (NIRS) is capable of monitoring hemodynamic changes in response to brain activity noninvasively, conveniently, continually and relatively inexpensively. NIRS technique utilizes the near‐infrared light to illuminate tissue, and the hemoglobin concentrations in the light‐passed‐by tissue are quantified by recording of diffuse reflected light through tissue and modified Beer‐Lambert law. A team of researchers from China and the US saw the possibilities of using NIRS to assess brain death – something NIRS has not been used for previously.

In their study, 18 brain‐dead patients and 20 healthy subjects were recruited to collect NIRS data. The team attempted to assess brain death with just a custom portable NIRS instrument which lead to promising outcomes.

The conventional evaluation of brain death relies on complex, time‐consuming and even invasive or not quite reliable monitoring technologies. The NIRS technology advantaged in noninvasiveness, real time, portability, multiparameters and simple manipulation and was supported by a FIO2‐varied O2 inspiration protocol. This successful application showed that the direct NIRS measurements, that is, Δ[HbO2] and Δ[Hb], were contrasted between brain‐dead patients and healthy subjects. It suggested that assessing brain death using NIRS technology is promising and with advantages compared to the conventional methodologies, such as electroencephalogram. “This study may provide a new way of assessing brain death and other brain dysfunction problems”, according to team member Ting Li.