Surgical injury induces a system stress response which is associated with an over-activation of the innate immune response and a subsequent immunosuppression in the early post-operative period. 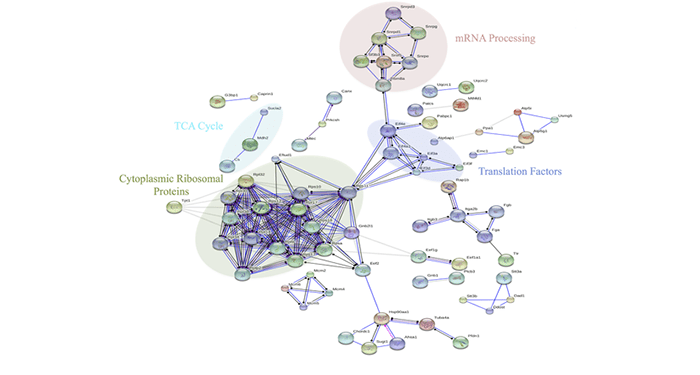 Surgical injury induces a system stress response which is associated with an over-activation of the innate immune response and a subsequent immunosuppression in the early post-operative period. The percentage of neutrophils involved in phagocytic activity drops, and the patient’s susceptibility to infection and tissues damage increases. 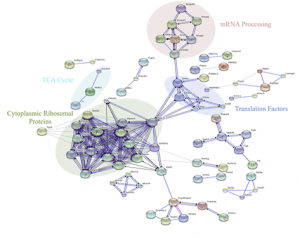 In a recent paper published in Proteomics – Clinical Applications, Arshid, Fontes and colleagues analyzed the proteome of polymorphonuclear neutrophils isolated from control and surgical trauma rats by nano-LC-MS/MS and quantitative iTRAQ labeling, and the results were confirmed by in silico protein–protein interaction analysis.  They found about 400 proteins with a role in protein homeostasis, apoptosis, reactive oxygen species formation, immune response and cell migration that are significantly regulated in polymorphonuclear neutrophils after surgical trauma in rats.

More specifically, proteins involved in transcription initiation and protein biosynthesis were upregulated while proteins implicated in the immune response, proteasome degradation and actin cytoskeleton were down-regulated. The life span of neutrophils increased but their recruitment to the site of stress, their directional motility and the immune response decreased. Analysis and further functional characterization of the reported proteins has potential for future discovery of possible therapeutic targets that could be modulated to prevent damage by the systemic inflammatory response during primary stages of surgical trauma.

A molecular chameleon for sensing protein well-being
Hall of Fame Highlights: Michael J. Sailor
Humans are not the first to repurpose CRISPR
A new deep-learning architecture for drug discovery