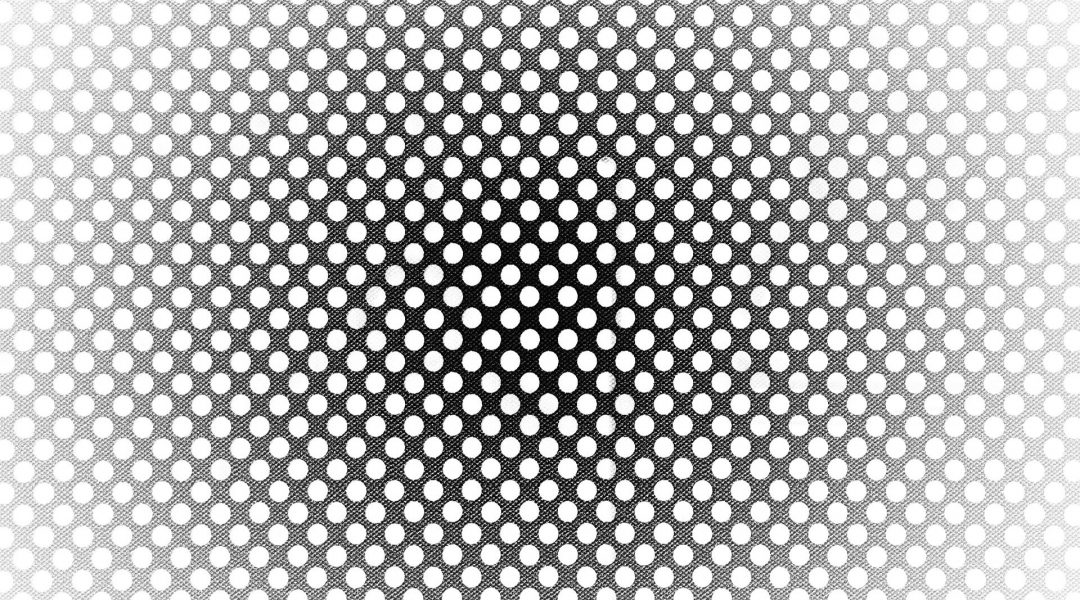 Catalysts are an asset to many commercial industries. Platinum (Pt), for example, is essential in catalytic converters in vehicles and for electrochemical oxidation of methanol in fuel cells. To operate efficiently, a large catalyst surface area is desired, as this can provide abundant catalytically active sites.

Nanocasting—a process in which precursors can solidify in a template to yield self-standing, porous structures—has been identified as a synthetic method for producing high-surface-area catalysts. Nanocasting in metal–organic frameworks (MOFs)—a class of highly nanoporous crystalline materials, known for having large surface areas—is a promising method for solid catalyst production.

A collaboration between the University of California, Berkeley, and Lawrence Berkeley National Laboratory has yielded a process for synthesizing metallic Pt structures with the highest reported internal surface areas known to date. While clearly advantageous for Pt catalyst production, the researchers envision applications of this versatile method to span the fields of energy, sensing, and biotechnology.

A two-step infiltration/reduction process is used for nanocasting metallic Pt structures in zirconium-based MOFs. First, a microcrystalline powder of the MOF is treated with dilute acid, which introduces sites for metal ions to bind to. Next, the MOF is immersed in an aqueous solution containing Pt ions, which chelate to the MOFs binding sites. All Pt atoms reside in the continuous MOF channels and do not enter the isolated pores.

A reducing agent is introduced to the MOF/Pt structure to form a metallic Pt phase inside the MOF pores. On removal of the MOF template by chemical etching, black powders of the porous metallic Pt were revealed (see image).

Three different MOFs constructed using different structural building units were used to template the porous Pt catalyst with different pore sizes. In all cases, catalytic activities were higher than commercial Pt black used for electrochemical oxidation of methanol. This approach was also applied to other nanoporous metals including rhodium and palladium, which showed comparable catalytic activities.

Using this approach, numerous MOF templates with different topologies and pore environments can be envisioned to yield a variety of commercially useful nanostructures.