Nanoparticles in the War on Chemical Warfare 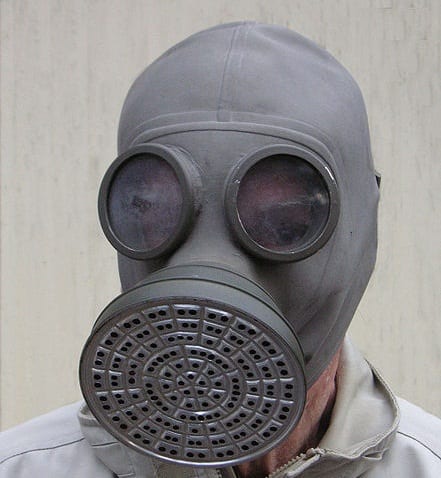 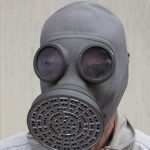 The spectre of chemical warfare has lingered on since the Second World War. These days, chemical warfare agents are divided into five equally unpleasant categories: vesicants, choking agents, blood agents, incapacitants, and nerve agents. Nerve agents are particularly dangerous. They attack the central nervous system; even low exposure can cause a quick and painful death.

Current detection methods for detecting nerve agents have a number of drawbacks such as low sensitivity and slow response. In particular, spectrophotometric techniques require the use of non-aqueous solvents. A system that works in water is urgently required. Now, Jong Seung Kim, Jong Hwa Jung and and coworkers in Korea have used nanoparticles to make an efficient system for detecting nerve agents in water.

They immobilized a nerve agent receptor, based on azo-pyridine, onto silica nanoparticles. On binding to the nerve agent mimic diethylchlorophosphate, the particles turn from yellow to red in a color change recognizable to the human eye.

The nanoparticles not only detect nerve agents but also destroy them. On treatment with NaOH, the trapped toxins are broken down to less harmful molecules; at the same time the nanoparticles are recycled and ready for action once more.