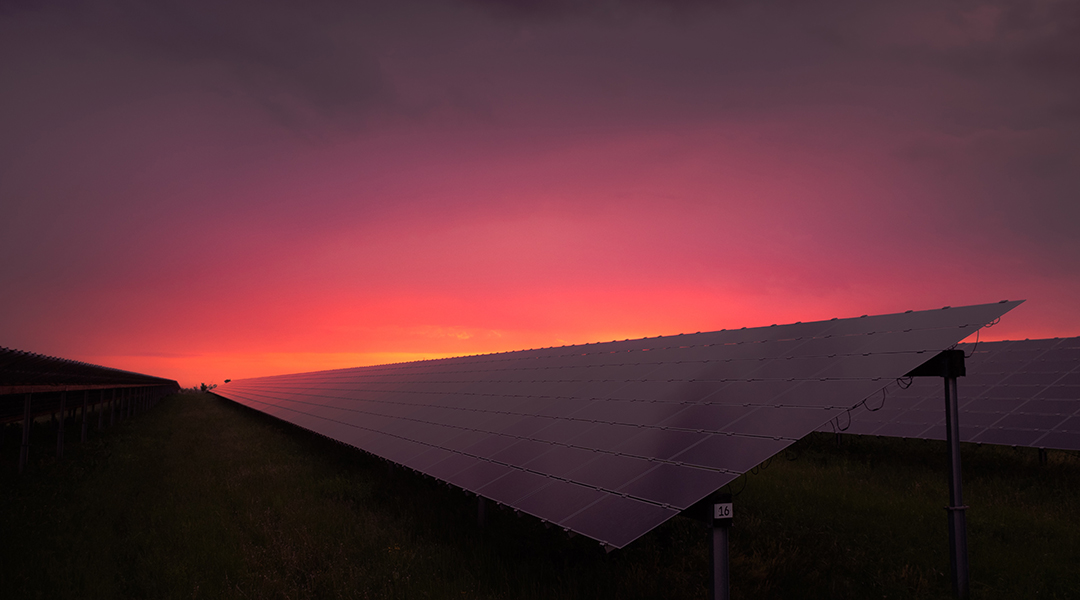 As the number of researchers working on the same topic rises, so does the need for a standard assessment protocol allowing direct comparisons between individual studies and between different systems. In their recent Excellence in Energy review for Advanced Energy Materials, “Chemical Approaches for Stabilizing Perovskite Solar Cells,” Jin-Wook Lee and Nam-Gyu Park discuss the efforts to establish international standards for assessing the stability of photovoltaic modules.

They take us back to 1975, when NASA’s Jet Propulsion Laboratory launched the Flat-Plate Solar Array (FSA) project with the goal of developing commercially viable module/array technology. The team assembled academia, industry, and government researchers, who “identified possible failures arising during outdoor operation of photovoltaic modules and devised the accelerated testing protocols that can duplicate the failures in relatively short time period”, write Lee and Park.

Importantly, “the FSA project later became a basis of international standards established by IEC [International Electrotechnical Commission] in Geneva, Switzerland, which was widely accepted as a qualification test to pass in order to penetrate the photovoltaic market.”

Since then, the IEC has published a number of updated standard procedures for different module types – with a crucial gap: “Currently, there are no international standards for the assessment of perovskite solar cell stability,” Park tells me. “The standards only exist for silicon, CdTe, and CIGS solar cells.” Given the number of researchers working on perovskites, the imperative to establish standards for these device types is clear.

The current IEC protocols involve “comprehensive and systematic stability tests under various circumstances including full sunlight, extreme temperatures, high humidity, mechanical stress, electrical stress, etc.” says Park. The toughest tests – the ones where many systems fail – involve ageing the module in extreme conditions of temperature and humidity. Only modules which maintain 95% of their initial performance after testing may be considered commercially viable, that is, the allowable degradation of a module considered to be marketable is just 5%.

Lee and Park have therefore followed in the FSA team’s footsteps, identifying the extrinsic and intrinsic causes of failure (instability) of perovskite modules specifically. They have outlined strategies to avoid such failures, and call for accelerated stability testing protocols to help advance the research toward the market without extending testing times from months to years. They have also indicated what they believe is needed in order to establish such testing standards for the perovskite research community.

Finally, I asked Professor Park what absolute minimum stability tests would satisfy him when reviewing a paper: “For laboratory scale cells,” he replied, “at least operational stability tests under constant 1 sun illumination is essential. To mimic real operational conditions of the module, cells should be appropriately encapsulated.”