A hanging model for solar‐enabled evaporation of seawater desalination. 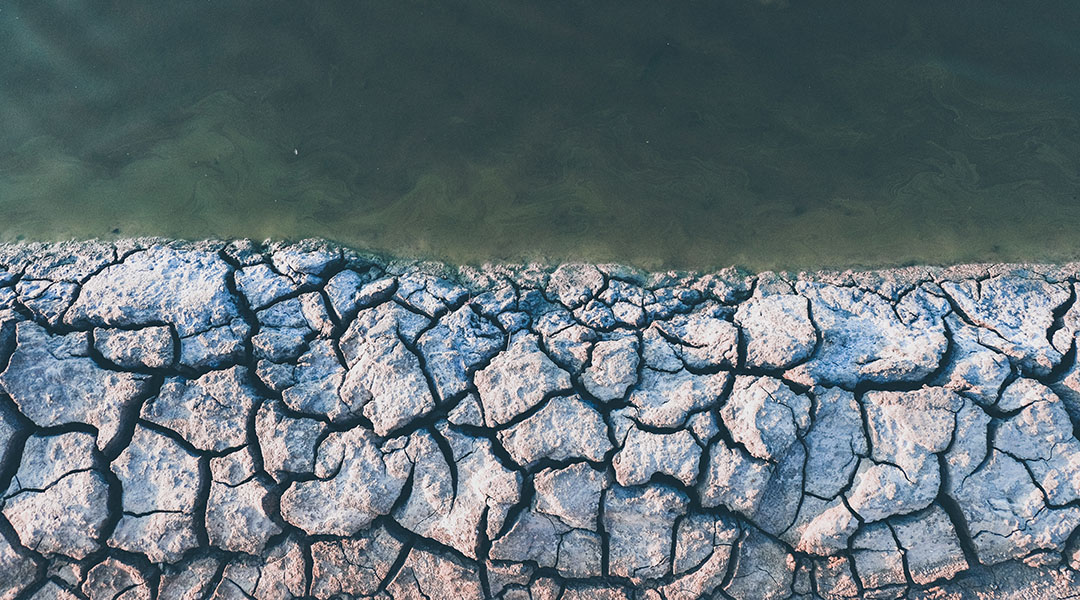 It’s easy to think of water as being abundant given that it covers 70% of our planet. However, fresh water makes up only 3% of the Earth’s water supply, the rest being tucked away in oceans, and an estimated 70% of this freshwater exists as glaciers. With humans having access to only a smidgen and this problem being compounded by climate change, freshwater could be on its way to being a more valuable commodity than previously estimated.

Desalination, a process that involves separating saline water into fresh water and concentrated salt water, or brine, has emerged as an important approach to combat the impending fresh water crisis. There exists more than 18,000 desalination plants worldwide, but because most of them rely on fossil fuels, the associated economic viability and environmental impact are crucial aspects to consider.

Mankind has always relied on the oldest known energy source, the sun, to obtain fresh water and sea salt, with the earliest use of solar energy for desalination dates back to the sixteenth century. Several technological advancements later, solar-enabled evaporation has emerged as a clean and effective method to generate a supply of freshwater, made possible by the use of single-layer membranes based on photothermal nanomaterials such as polymers, gold nanoparticles, and graphene.

Conventionally, these photothermal membranes can float on the seawater surface and generate water vapor under solar irradiation. However, this type of system faces the disadvantages of unavoidable heat loss from the membrane to the seawater underneath, evaporation occurring only on the top surface of the membrane, and solid-salt accumulation.

For efficient solar-enabled evaporation, it is of utmost importance to concentrate the solar energy at the water-air interface to generate a high localized temperature to vaporize the interfacial seawater.

Schematic illustrations of the floating model and hanging model.

To this effect, a team of scientists have devised a hanging model wherein the photothermal fabric is lifted away from the seawater, with only two edges of the fabric immersed (see figure). With the top and bottom surfaces of the fabric being surrounded by air, the fabric can effectively evaporate seawater on both surfaces, thereby overcoming the limitation associated with the floating model.

The low conductivity of the surrounding air also allows for lower heat dissipation. More importantly, the hanging material is arc-shaped, with its two edges set higher than the center.

The seawater is absorbed by the fabric from each side towards the center. As the desalination progresses, the brine (including the solid salt crystals) gathers at the lowest point of the hanging fabric, which is the center, and drips from the bottom of the fabric into a tank for collection. The brine could be useful for other industrial applications, such as sea-salt preparation or the chlor-alkali industry.

The authors believe that this hanging model could not only allow for efficient solar-enabled desalination but also form the basis for innovative water treatment equipment used in rare-earth extraction and pollutant treatment.