“Mushrooms”: Underrepresented, Yet Important Members Of The Body’s Microbial Garden

Mammalian barrier surfaces are densely populated by symbiont fungi in much the same way the former are colonized by symbiont bacteria. The fungal microbiota, otherwise known as the mycobiota, is increasingly recognized as a critical player in the maintenance of health and homeostasis of the host. 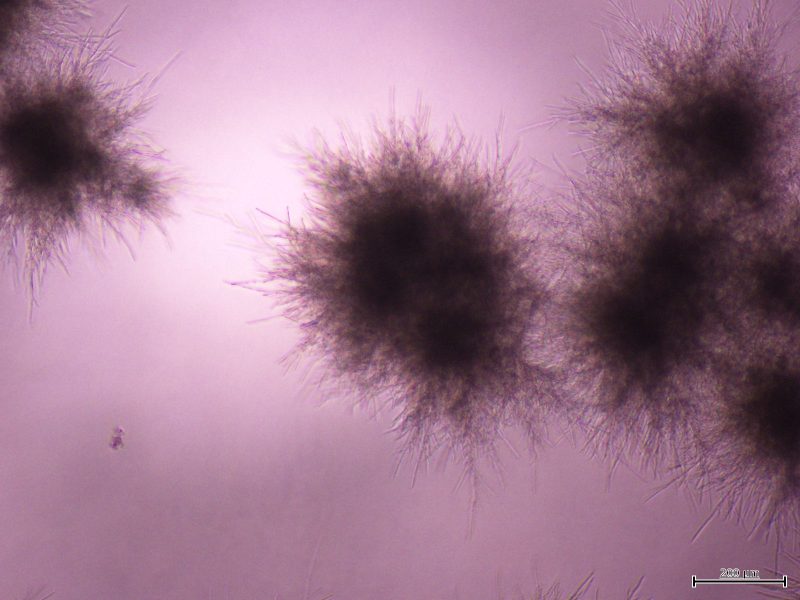 Mammals, including humans, harbor a thriving community of microbes in and on their bodies. These microbes, collectively called the microbiota, are more than mere freeloading passengers in the bodies—they modulate diverse facets of host physiology and are therefore crucial to organismal health. Thus far bacterial members of the microbiota have been most well studied due to their abundance and ease of manipulation in the laboratory. In a WIREs System Biology and Medicine Review, a team from the Singapore Immunology Network casts a spotlight on the no-less-important fungal components of the microbiota (also known as the mycobiota), highlighting the contributions of symbiont fungi to mammalian health and disease and discussing the factors that sculpt the composition of the fungal microbiota in individuals.

Like that of its bacterial counterpart, the composition of the mycobiota is heavily dependent on the genetic makeup of its host, diet, environmental conditions, and other members of the microbiota. Symbiont fungi are also similar to symbiont bacteria in their ability to profoundly influence host immunological responses without causing pathogenic infections. For instance, gut fungi can buttress the host’s natural defenses against a wide range of infections and promote wound-healing when the intestines are damaged. It is thus not surprising that the mycobiota can go awry under certain circumstances and in turn elicit aberrant immunological responses that contribute to disease such as inflammatory bowel disease and allergies. The authors posit that an amalgamation of events—say the prolonged use of antibiotics in an individual consuming a Westernized diet and harboring genetic mutations that cripple her immunological defenses—could skew the mycobiota sufficiently to result in untoward inflammation and ensuing disease.

The authors also highlight a variety of technical challenges regarding the identification and characterization of the fungal wilderness that resides on or within our bodies. For example, fungi are vastly outnumbered by bacteria across most host tissues, and are harder to detect via modern sequencing methods by virtue of their rigid cell walls. However, the team also suggests ways of addressing the aforesaid difficulties in the mycobiota research field, towards the ultimate goal of therapeutic manipulation of the mycobiota to promote human health and mitigate diseases.