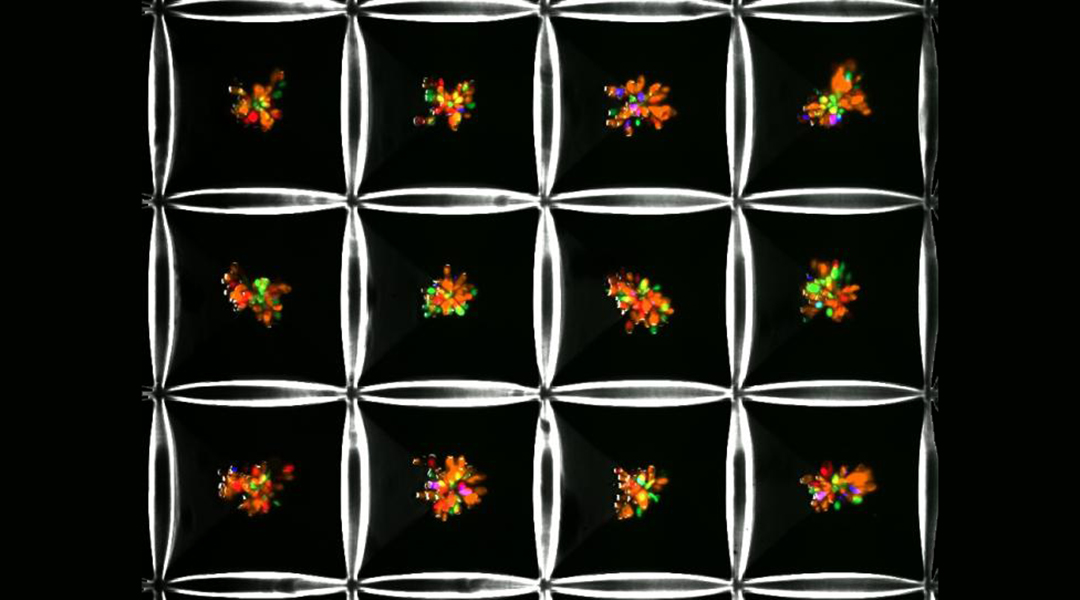 Non-alcoholic fatty liver disease (NAFLD) is the most prevalent chronic liver disease worldwide. It is found in 30% of people in developed countries and occurs in approximately 25% of people in the United States. Risk factors for the disease include obesity, diabetes, high cholesterol, and poor eating habits, although this does not exclude individuals without these risk factors.

There is normally a small amount of fat found in the liver; however, if the amount of fat makes up 5% or more of the liver, this is considered to be NAFLD and it must be managed to avoid serious disease progression. In its worst-case scenario, NAFLD can result in swelling and inflammation of the liver, fibrosis, or scarring, of the liver, liver failure, or liver cancer.

The liver is a complex organ, and the physiological events involved in NAFLD progression involve multiple steps and different kinds of cells found in the liver. Abnormal accumulation of fatty acids in the liver triggers immune cells called Kupffer cells, as well as endothelial cells lining the liver’s blood vessels, to release both signaling and chemically reactive molecules. These molecules stimulate cells called stellate cells to synthesize and deposit fibrosis proteins, which lead to scar formation in the liver.

NAFLD can be managed by a healthy diet and exercise and by losing and/or controlling weight, but there is currently no definitive treatment or cure. One of the main difficulties in developing treatments is that there are no accurate NAFLD models with which to test treatment efficacy. Animal models do not truly represent the steps involved in human NAFLD and human models developed in the past have also shown limitations. A relatively advanced “artificial fibrosis model” to stimulate the final, fibrosis-development part of the disease sequence has been created, but it did not fully correlate with observations of the full disease progression.

A collaborative team from the Terasaki Institute for Biomedical Innovation (TIBI) has developed an advanced, multicellular, structurally representative liver-on-a-chip model which mimics the full progression sequence of NAFLD. The model contains all four types of human primary cells which are involved in the sequence: Kupffer cells, endothelial cells, stellate cells, and hepatocytes.

The cells were mixed together and grown as multicellular microtissues in an array of pyramid-shaped microwells; the cell numbers and proportions were adjusted to yield microtissues of optimum shape to maintain nutrient and oxygen concentrations similar to naturally-occurring liver tissues. The microtissues were then enclosed within a gelatinous substance to enable the tissues to more fully match the structure and cell-to-cell interactions of native liver tissues.

The team also tested the effects of fatty acid addition to their model. The results indicated that the presence of fatty acids and active stellate cells accelerated inflammatory responses and increased the production of fibrotic proteins, further validating the model’s mimicry of the natural progression of NAFLD.

In addition, the team tested the response to anti-fibrotic drugs in both models. The tests demonstrated that TIBI’s NAFLD model demonstrated a more robust drug transport and metabolic response upon delivery of the drugs. This finding is significant if the model is to be used for screening of potential drugs for the treatment of NAFLD.

“Our multicellular liver-on-a-chip system is a laboratory model that is more advanced and more fully represents the natural progression of NAFLD than in previous models,” said Junmin Lee, Ph.D., a member of the TIBI team. “This is supported by the experimental results from our comparison studies.”

It is the hope that TIBI’s NAFLD model can be used for elucidating the mechanisms behind this disease and for testing possible drug treatments for efficacy. It also has the potential to personalize treatments by obtaining the full array of cells needed from individual patients and using them to create custom disease models.

“The multicellular model described here is an exemplary demonstration of the level of work that we do in developing personalized physiological models,” said Ali Khademhosseini, Ph.D., director and CEO of the Terasaki Institute. “It has the potential for helping to discover treatments for a prevalent and potentially fatal disease.”

Are nanoscale sensors the future for sepsis diagnosis?
A smart microneedle patch to monitor and manage diabetes
Closing in on an HIV vaccine using rare antibodies
Conserved elements in viral genomes may provide targets for broad-spectrum drugs