Molten salts are renowned for operating at high temperatures and are ideal as a new generation of carbon capture media. 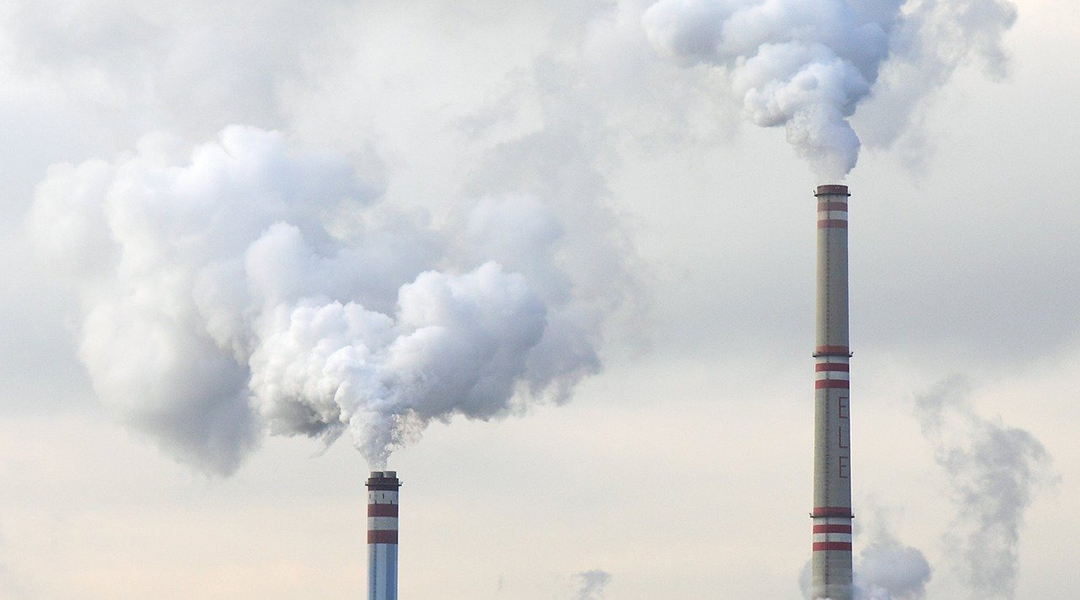 There are many energy-intensive industries where the greenhouse gas, carbon dioxide (CO2), is generated at high temperatures and in concentrated form. Some of these include cement, steel, power, bioenergy, waste toenergy, pulp and paper, and hydrogen.

This begs the question: Why not capture these emissions at the source of these elevated production temperatures rather than cooling them down to where traditional, source-point capture methods prevail?

To this end, innovative research has resulted in a series of pioneering papers that have enabled the founding of a new company to develop this idea. The central science underpinning the technology is based upon CO2 capture in a process that involves flowing industrial greenhouse gas emissions through molten salts, which function as the absorbent operating in the high temperature range of 500-700°C.

Molten salts are renowned for operating at the high temperatures that exist within boilers, kilns, and furnaces with uses that include thermal storage, heat transfer, and thermal power plants. They are deemed ideal as a new generation of absorption media for the capture of CO2 emissions of a kind that has not hitherto been possible.

With this background, it has been discovered that molten ionic sodium borates and lithium substituted versions are ideal for high-temperature CO2 capture applications. Optimum materials are selected based on existing knowledge of their phase diagrams, which provide information on how their structure, composition, and solid and liquid properties vary with temperature.

The favored molten salt technology is based on sodium orthoborate (Na3BO3) — the sodium salt of boric acid. Its phase diagram is comprised of sodium metaborate (NaBO2) at one extreme and disodium oxide (Na2O) at the other. With this information, a desirable liquid composition and temperature range for the molten salt absorbent can be tailored that avoids the low performance observed with the solid and solid-liquid phases.

The chemistry responsible for absorbing CO2 through the molten salt in the proof-of-concept case of sodium orthoborate can be described by the reaction equation:

This reaction can be reversed by purging the melt with steam to desorb the CO2 and regenerate the sodium orthoborate feedstock. Pure CO2 can then be obtained by condensing the steam.

A promising future for this carbon capture technology

The reproducibility and durability of the CO2 absorption-desorption cycle was found to be high, with the impressive ability to capture over 99.9% of incoming CO2. The system has been shown to function even at CO2 concentrations as low as 1%, albeit with lesser efficiency.

It is important to note that the commercial viability of the process benefits from the favorable availability and cost of the sodium orthoborate feedstock absorbent at an industrially significant scale. Remarkably, the precursor for the feedstock is the abundant ore of boron colemanite (Ca2B6O11), which is readily converted to borax (Na2B4O7) by boiling in an aqueous solution of sodium carbonate (Na2CO3).

Mineral hydrochloric acid treatment of the borax yields boric acid (B(OH)3), which upon mixing with aqueous sodium hydroxide yields the desired sodium orthoborate feedstock at scale for use in the high temperature CO2 capture process.

The possibility of scaling and integrating molten salt capture technology into fossil-intensive industries represents an exciting paradigm shift in the quest to reduce their carbon footprints. While a single technology is not likely a panacea for the challenges of global warming and climate change, the use of abundant, lost-cost molten salts provides another promising tool in the arsenal of emerging approaches to achieve this goal.