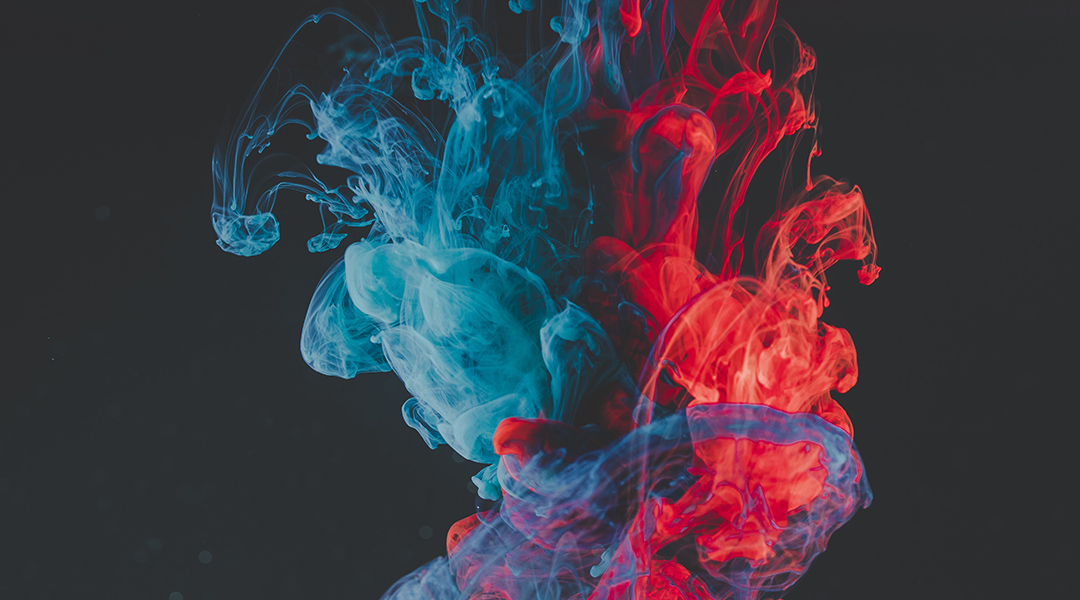 Irving Langmuir conducted his 1932 Nobel Prize-winning work on surface chemistry in the General Electric research laboratories in Schenectady New York. In his 1917 theory of adsorption, he postulated that “surfaces resemble a chessboard on which every square can be occupied by only one atom or molecule”. Today, his squares represent surface sites that, through the action of physical and chemical forces, can capture a wide range of atomic, ionic, molecular, and macromolecular species.

On subsequently heating the filament to 2300°K, a second molecule of carbon monoxide was liberated equivalent to that originally formed by the carbon dioxide. With hindsight, it is clear that Langmuir was observing a two-step surface Boudouard process, as illustrated in the reaction scheme:

At room temperature, by contrast, the carbon dioxide simply adsorbs onto the surface of the carbon and can be desorbed by gentle heating or application of a mild vacuum.

Langmuir’s pioneering experiments today pervade the entire gamut of fields involving interfaces between gases, liquids and solids, including but not limited to corrosion, water purification, chromatography, and heterogeneous catalysis, and in the context of greenhouse gas-induced global warming and climate change, the capture of carbon dioxide directly from air and flue gases of industrial emitters.

This historical background on Langmuir and gas adsorption inspired Kai Landskron, a professor of materials chemistry at Lehigh University, Bethlehem, Pennsylvania. He is the inventor of a new carbon capture technique, which he calls supercapacitive swing adsorption, for separating carbon dioxide from gaseous mixtures, such as air using supercapacitive energy.

To put this idea into context, activated carbon — in its myriad of forms — is renowned for removing contaminants in either a gaseous or liquid state via adsorption. It is this that makes carbon one of the materials of choice for the construction of supercapacitors, which are devices for reversibly storing and releasing electrical charge.

In Landskron’s paper, it was demonstrated that when a small bias potential of 1V is applied to the activated carbon electrodes of a supercapacitor infiltrated with a sodium chloride solution, carbon dioxide fed through the device was selectively adsorbed at the electrodes from a carbon dioxide-nitrogen mixture, allowing pure nitrogen to exit the device. On discharging the supercapacitor, the carbon dioxide is quantitatively desorbed and departs the device in concentrated form.

The supercapacitor device has an architecture shaped like a stack of coins. Gas flow into the device is enabled by channels and a diffusion layer, two features borrowed from fuel cell technology, Figure. 1. The carbon dioxide capture capacity of a single device can be scaled along the same principles as employed in fuel cells, via series multiple device stacking, in essence connecting the single devices back-to-back. In contrast to a fuel cell which runs on a gaseous fuel and air, only one gas needs to be fed into the supercapacitive device which simplifies its construction and its scaling.

Most recently it was discovered that the carbon dioxide sorption capacity is correlated with the specific capacitance of the activated carbon electrodes, which is related to the surface area of the carbon, the porosity, and pore surface functionality, which led to a significant improvement of sorption capacity and adsorption rate. Further gains of sorption capacity and adsorption rates, together with a decrease in electrical and ionic resistances, can be anticipated through more carbon materials development, choice of electrolyte, and device engineering.

Due to the low cost, long-lasting materials, and the low energy cost due the high round-trip energy efficiency of optimized charge-discharge cycles, a cost of less than $100/per ton CO2 can be envisioned. Further, crushed electrode stacks made from biomass-derived carbons could find use as biochar-like soil enhancers at the end of their lifetime. This would not only avoid waste problems with spent sorbents, but also represent an additional pyrogenic carbon capture mode. The “spent electrode stacks” may therefore still have a monetary value further reducing carbon capture cost.

There are three main takeaways from the published and patented research of Landskron’s team. The first is that biomass-sourced and coal, coke, and carbide-derived carbons all function well as electrode materials for supercapacitive swing adsorption, preferentially adsorbing carbon dioxide over nitrogen, are water and oxygen resistant, eco-friendly, and low cost. Secondly, there is a positive correlation between higher capacitance and adsorption capacities together with enhanced adsorption rates and improved productivity, which opens a rational pathway towards further improvement and real-world application as a direct air capture technology. Third, and most noteworthy, the energy to charge the carbon electrodes can on discharge be substantially recovered.

It is anticipated that with continued enhancement in the sorption capacity and adsorption rates of activated carbon electrodes, supercapacitive swing adsorption could become the technology of choice for the capture of carbon dioxide from air and flue gas.