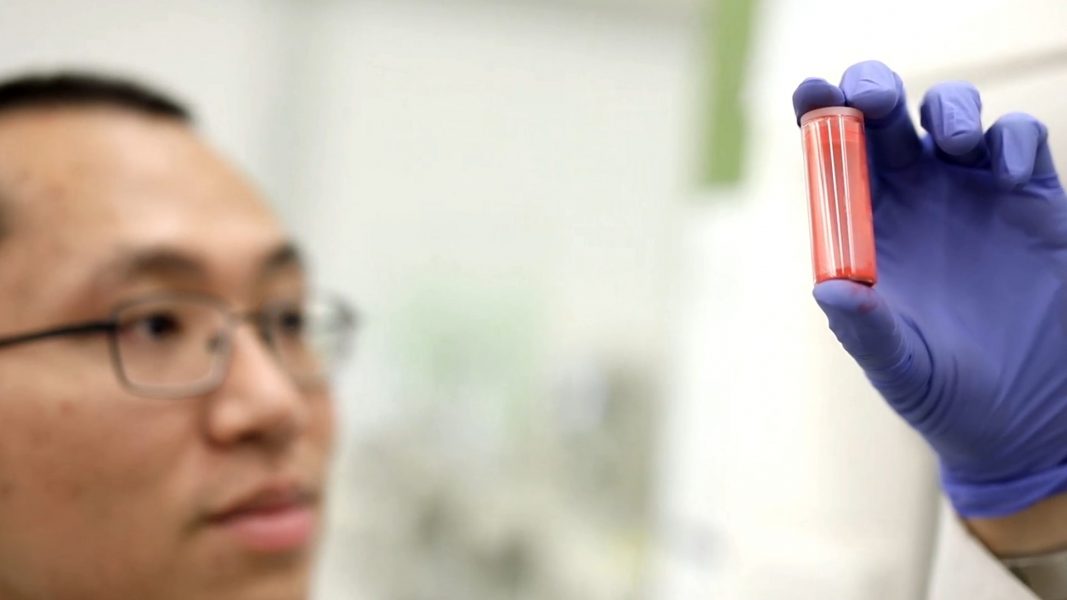 Solar cells convert the ubiquitous power of the sun into electricity, making them an especially attractive source of sustainable energy. To do so, however, the cells should maintain their performance despite a constant onslaught of the elements, humidity being a particular challenge for perovskite solar cells.

Prashant Sonar: “The anthanthrone (ANT), or also called VAT orange 3 dye, from its color, is a promising, rarely used, low-cost starting polycyclic aromatic hydrocarbon conjugated building block. Its 4, 10, 6, and 12 positions can be utilized effectively for chemical functionalization, which can create a range of exciting, new conjugated materials with interesting optoelectronic properties.”

The researchers prepared dopant-free-HTM-based devices and compared them to devices based on the traditional Spiro-based HTM, doped Spiro-OMeTAD.

The decrease in photovoltaic performance caused by prolonged exposure to humidity is much slower for TPA-ANT-TPA-based devices than for those using Spiro-OMeTAD. Improved quenching of perovskite photoluminescence and more effective hole extraction are also evidenced in TPA-ANT-TPA over Spiro-OMeTAD.