Model with unprecedented detail to study the blood–brain barrier

"Brain-on-a-chip" shows minute-by-minute how the blood–brain barrier reacts to high levels of inflammation. 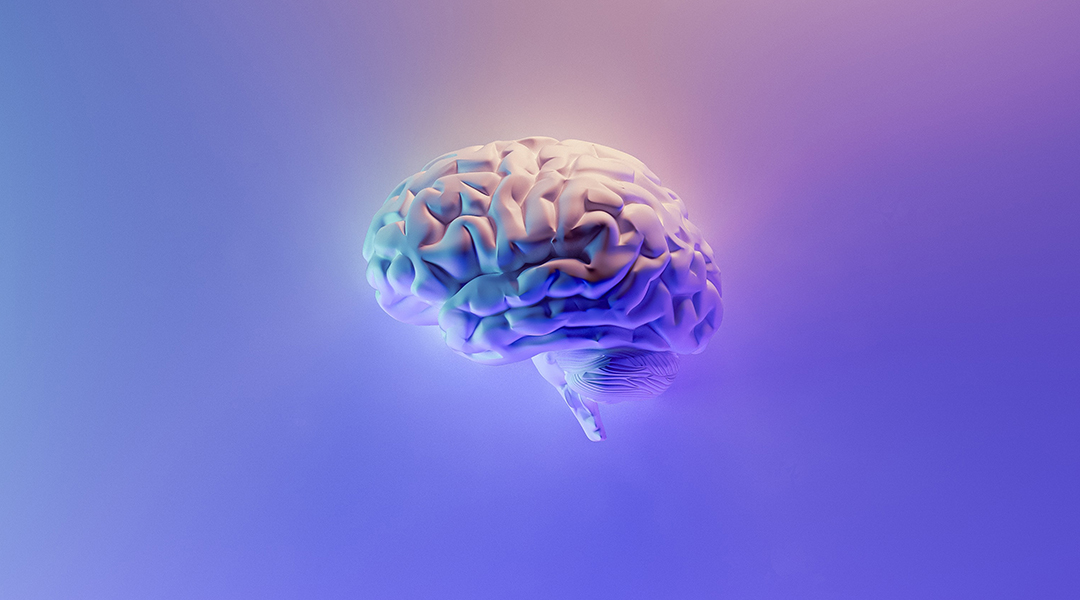 Using an experimental model to simulate the blood-brain barrier, scientists in Sweden reported in unprecedented detail how antioxidants protect the brain from inflammation caused by neurodegenerative diseases such as Alzheimer’s and Parkinson’s.

The study, conducted as a proof-of-concept by brain model developers at KTH Royal Institute of Technology in Stockholm, showed in minute-by-minute detail how the blood-brain barrier reacts to high levels of inflammation after the administration of a next-generation derivative of the widely-used anti-inflammatory drug, NAC (N-acetylcysteine). The findings were published in the journal, Small.

The testing of NACA (N-Acetylcysteine Amide) for the first time with human stem cell-derived cells showed that the breakdown of the barrier under high loads of inflammation is “actually more complex than we thought,” said researcher Thomas Winkler.

“This was the first test of this NACA compound with human stem cells,” he continued. “The results show that we can use this to test other derivatives of the NAC compound–as well as different antioxidants–and see if we find anything that has even higher neural protection.”

Co-author Isabelle Matthiesen, a Ph.D. student at KTH, says that the research is not meant to provide definitive proof of how anti-inflammatories affect the brain; yet the results provide encouraging evidence that the model could replace testing drugs on animals before clinical trials.

“We successfully based the barrier on human stem cell-derived cells so this model is relevant to drugs being testing for humans, while other models are made with animal cells or are too simple to monitor closely,” Matthiesen said.

The researchers’ “brain-on-chip” model is actually a two layered set-up where small channels carry simulated blood and inflammation agents, as well as anti-inflammatory drugs, through compartments simulating the perivascular space within the brain, and the external vascular system.

Just as in a real brain, these two areas are separated by a blood brain barrier–a membrane of cells that line the blood vessels of the brain.

This layer is held together by tight junctions that prevent small molecules from diffusing through the gaps between the cells. The barrier serves as a filter to prevent harmful substances from passing into the brain tissue from the bloodstream.

In the model, the barrier is represented by a membrane of cells derived from the stem cells of a single patient, knitted together with proteins. Cell activity is monitored by electronic sensors which are able to take measurements every minute, as the barrier is exposed to stress similar to that which neurodegenerative diseases cause.Winkler says that the level of detail is important because many cellular processes happen quickly.

“As an example, when you first administer a drug, it causes a huge change in cells, then levels out,” Winkler said. “In the typical methods of testing drugs, you wouldn’t see those rapid changes.

“We can now see that the breakdown of the blood brain barrier happens fast under stress and we could see how that could be prevented with the anti-oxidant,” he sadded.